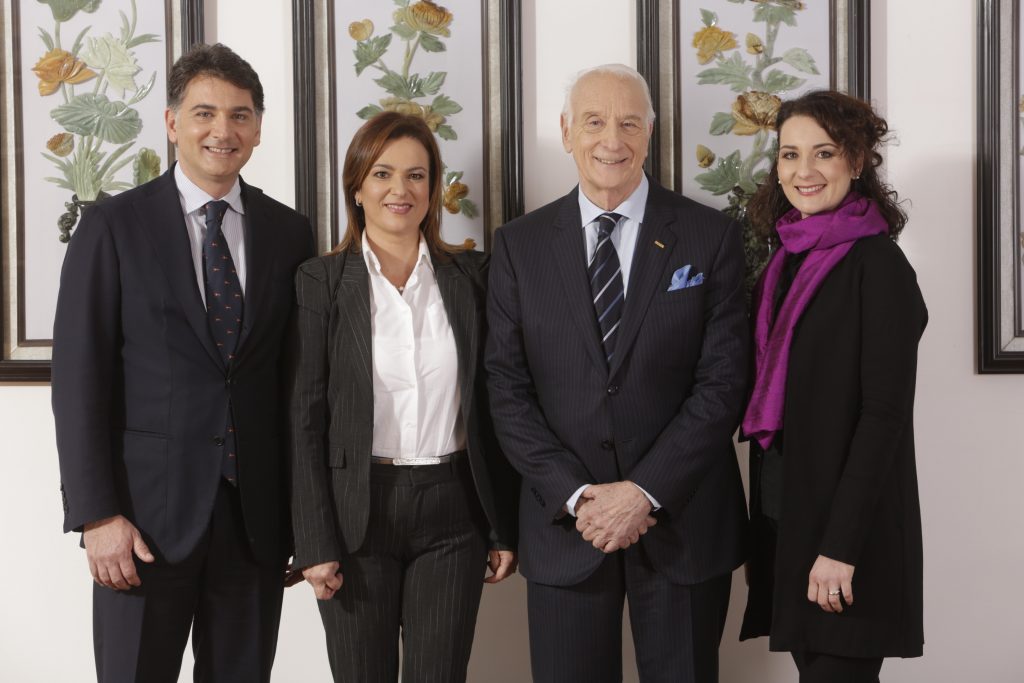 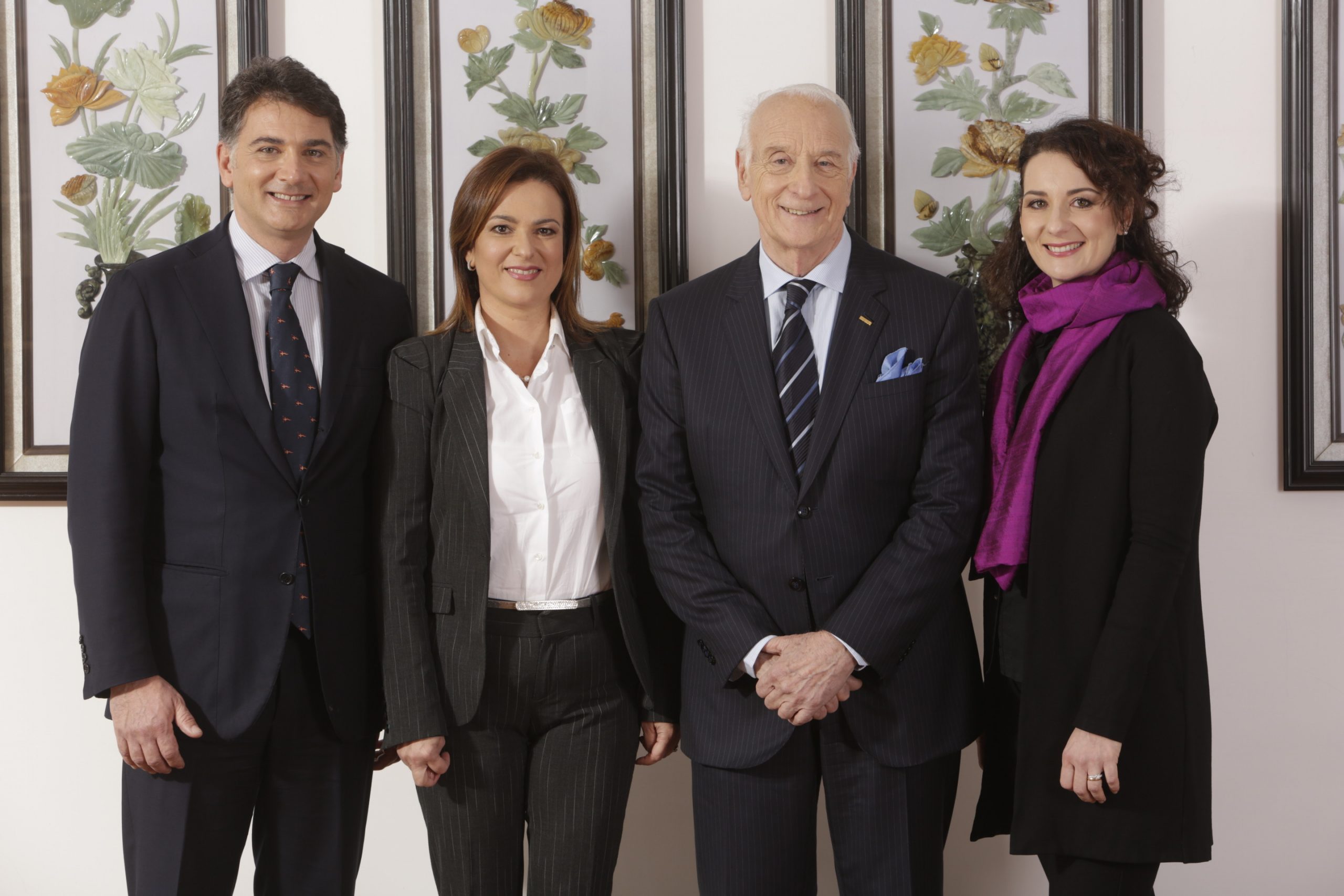 The world leader in Nuts and Dried Fruits will acquire new businesses in order to grow in the international market.

The Besana group has launched a process of further growth through acquisitions in Asia, Eastern Europe and North America. The group, which specialises in the processing and distribution of Nuts and Dried fruits, has announced its intention to acquire local businesses in its areas of interest, to further increase its rate of international expansion.

Four years ago, Besana launched an ambitious supply chain project for agricultural development in central Asia and central Europe, with the aim of promoting the growing of walnuts, hazelnuts, almonds and pistachio nuts in areas with optimal soil and climate conditions. Two group companies, one in Kazakhstan and one in Ukraine, currently focus on securing raw materials compliant with the quality standards required by industry. From field to fork, the Besana group business model is based on creating a farming network and state of the art processing plants designed to build a best-practice production chain from farmer to consumer, ensuring food safety and healthy food.

Today Besana, intending to expand this project further, has announced its willingness to open out to industrial and financial partners interested in supporting it in this development process.

With a consolidated revenue of 200 million Euros, the Besana group, founded by grandfather Emilio in 1921 and now headed by the fourth generation in the Calcagni family, is world leader in the processing and distribution of Nuts and Dried fruits. Globalisation and innovation have always been at the forefront of the group’s core principles.