Add
The surging demand for berries, which many consider beneficial for health, is driving up production. Huelva is the province with the largest blueberry production in Spain and in Europe.
Mon 27/06/2022 by Luis Enrique Juvinao 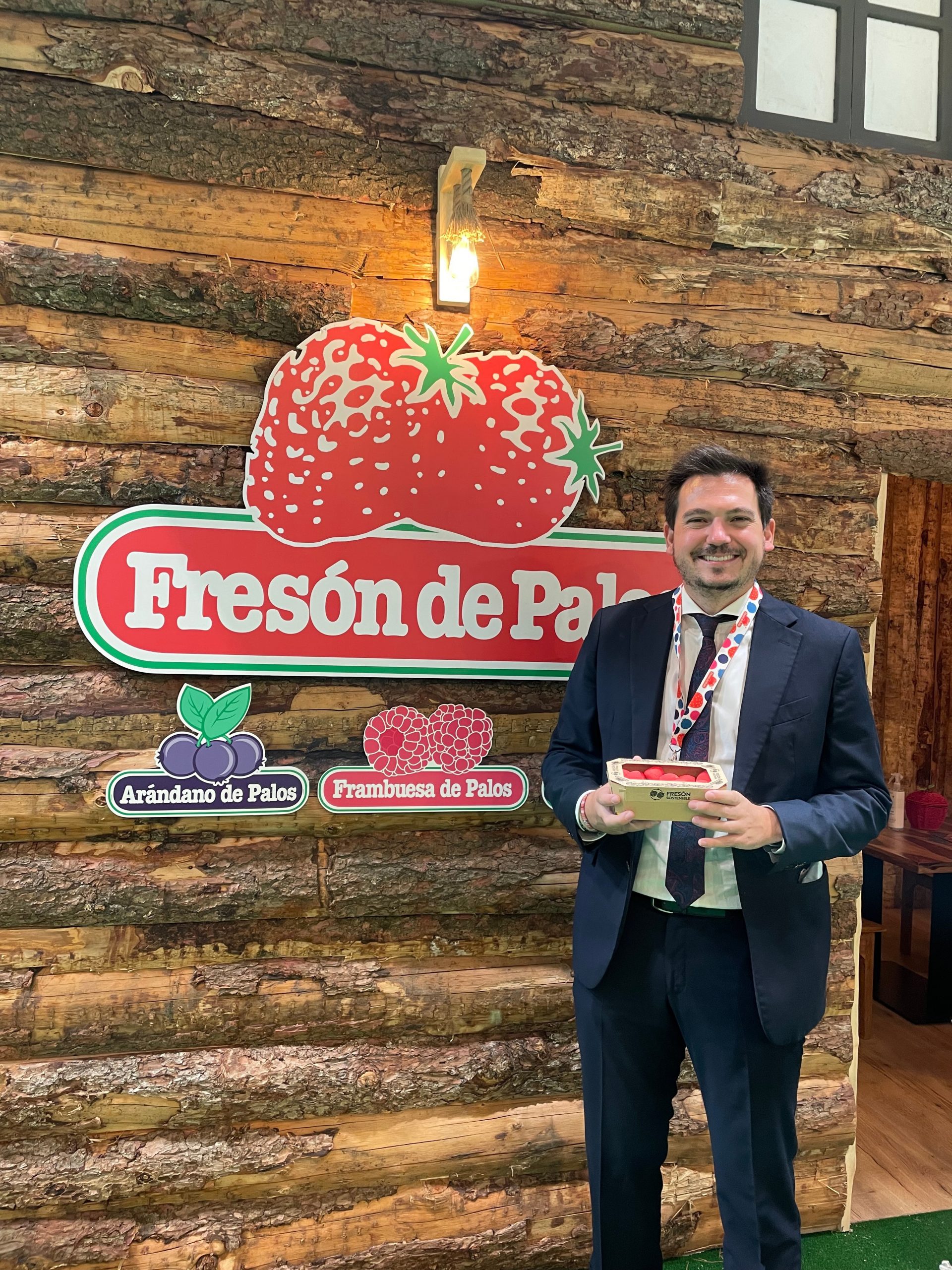 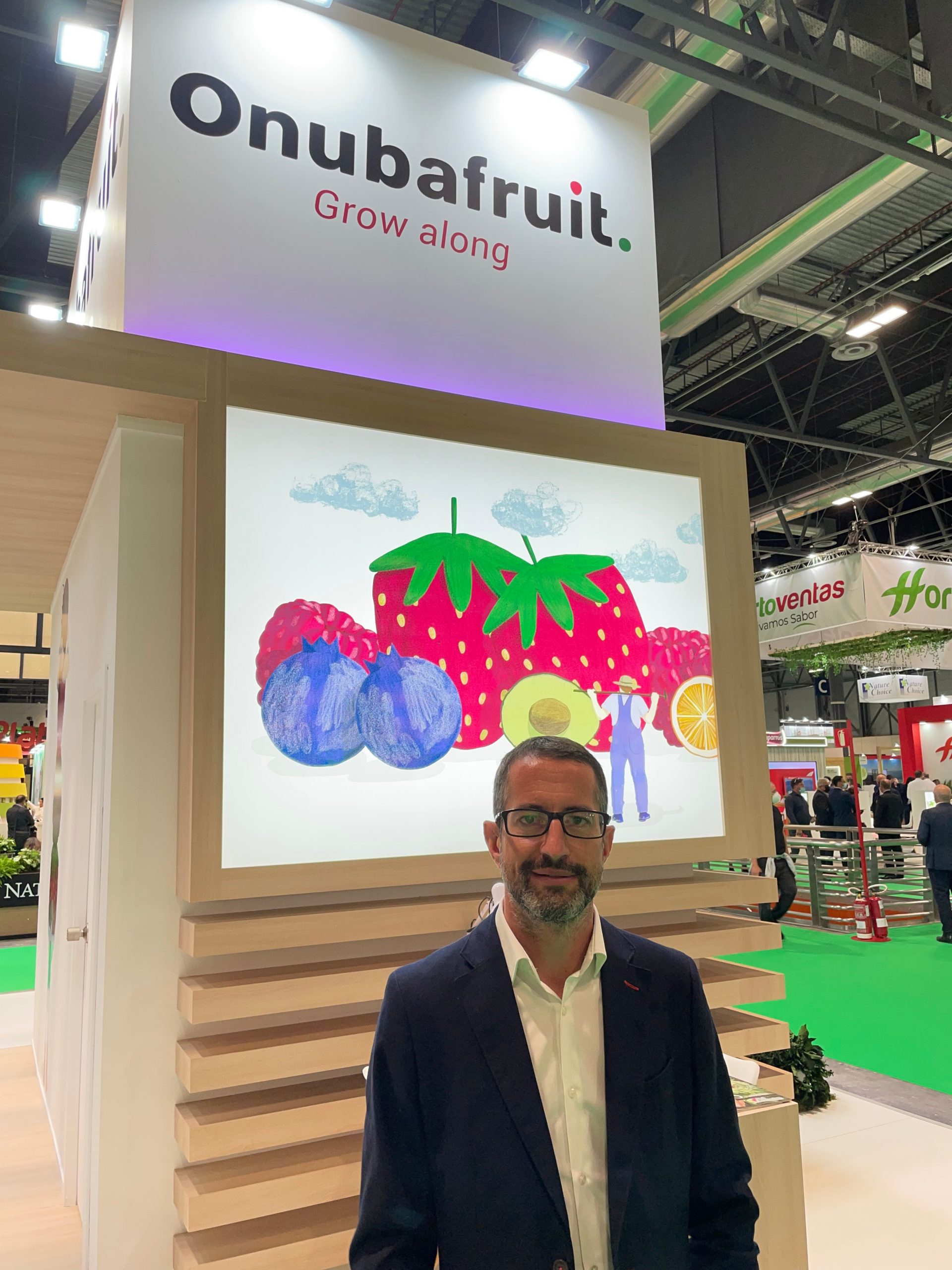 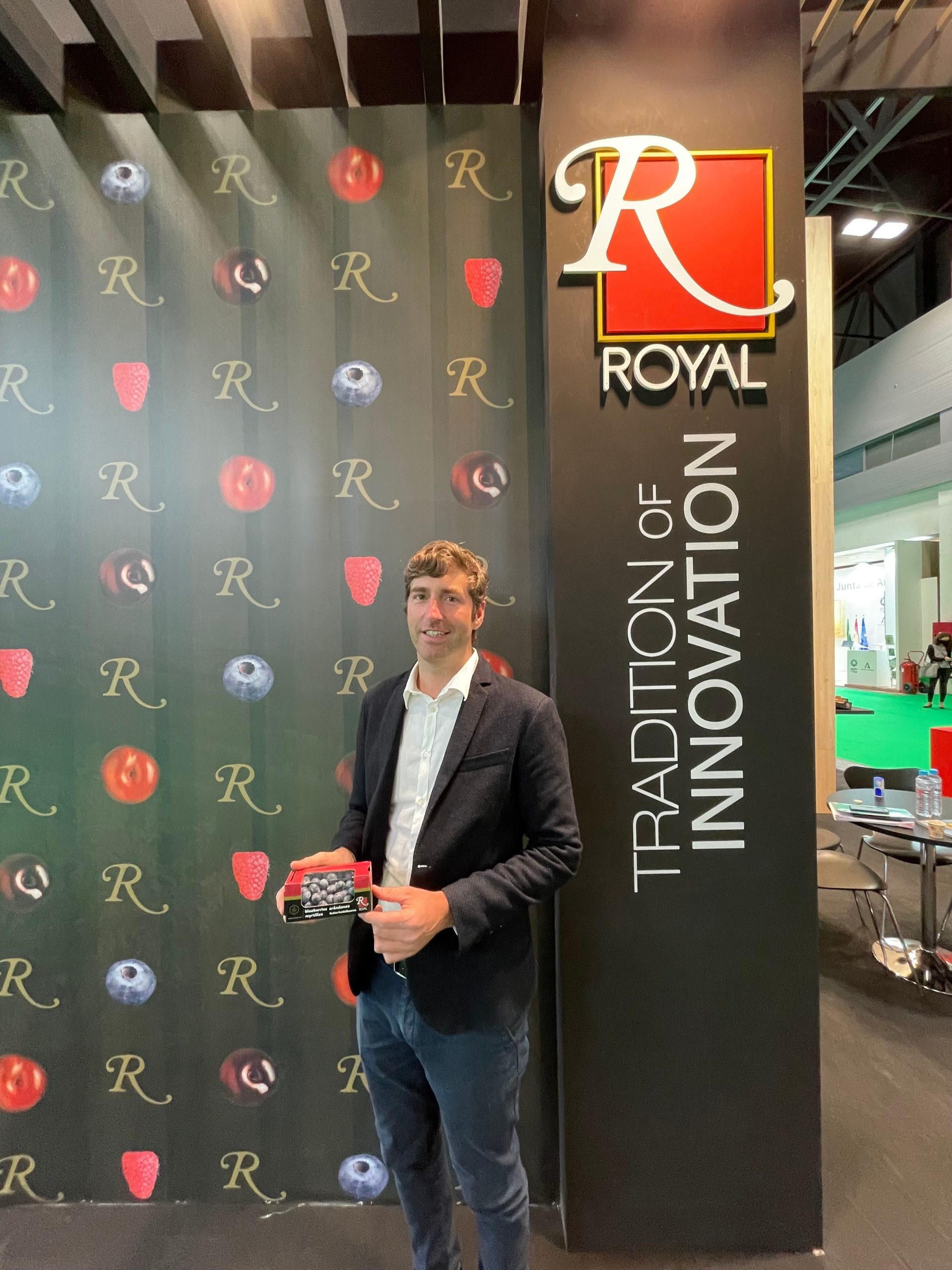 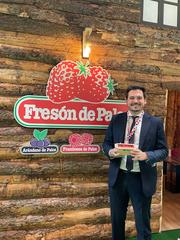 This year, Fresón de Palos, the largest supplier of strawberries in Europe, has opened a new research, innovation and development department as a sign of its commitment to innovation in its products and production processes. Fresón de Palos has also announced that it is creating a new form of sustainable packaging made entirely of biodegradable material, to comply with the new restrictions on the use of plastic from 2023. “Europe is a good market for us and we are present in more than 16 countries. Last year, we started trading in Switzerland and this has been very positive. Now, the idea is to continue advancing and expanding into more European markets,” said marketing manager Enrique Muñoz. 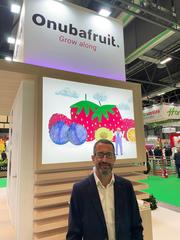 For this campaign, Onubafruit will present its own new strawberry and blueberry varieties. “We seek to supply a good and differentiated product,” said general manager Carlos Esteve. Another key strategy involves sustainability. In terms of environmental sustainability, the cooperative seeks to reduce water consumption in its fields, achieve greater efficiency in its use of electricity and eliminate the use of plastics in packaging. But equally important to Onubafruit is social sustainability. “As a cooperative, we look after the interests of the 600 farmers we represent, as well as their families, who must make a living from this work over the years ahead,” Esteve said. An Andalusian second-tier cooperative specialising in berries, Onubafruit brings together five cooperatives that market the production of 600 farmers in Europe. 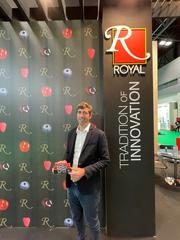 Royal produces 2,500 tons of raspberries in Portugal and Morocco, as well as 12,000 tons of blueberries in Morocco. This year, the company will extend its season thanks to its investment in R&D, which allows blueberry production across eight months of the year (November to June), despite the fact the usual production period is only from February to April. “Our customers rely on us to replace the blueberries arriving in Europe from overseas between December and February,” said Tanguy Debiesse, director of strategy and business at Royal. In line with its sustainability policy, Royal has developed a form of cardboard packaging made with cellulose that comes in six totally recyclable formats (125g-500 g). The packaging allows for reductions in CO2 emissions from transport as it maximises the amount that can be transported in one load.