Strategic locations at several highway connections in Belgium give BelOrta auctions and pack-houses a strategic and logistical advantage.
Sat 24/09/2022 by Pierre Escodo 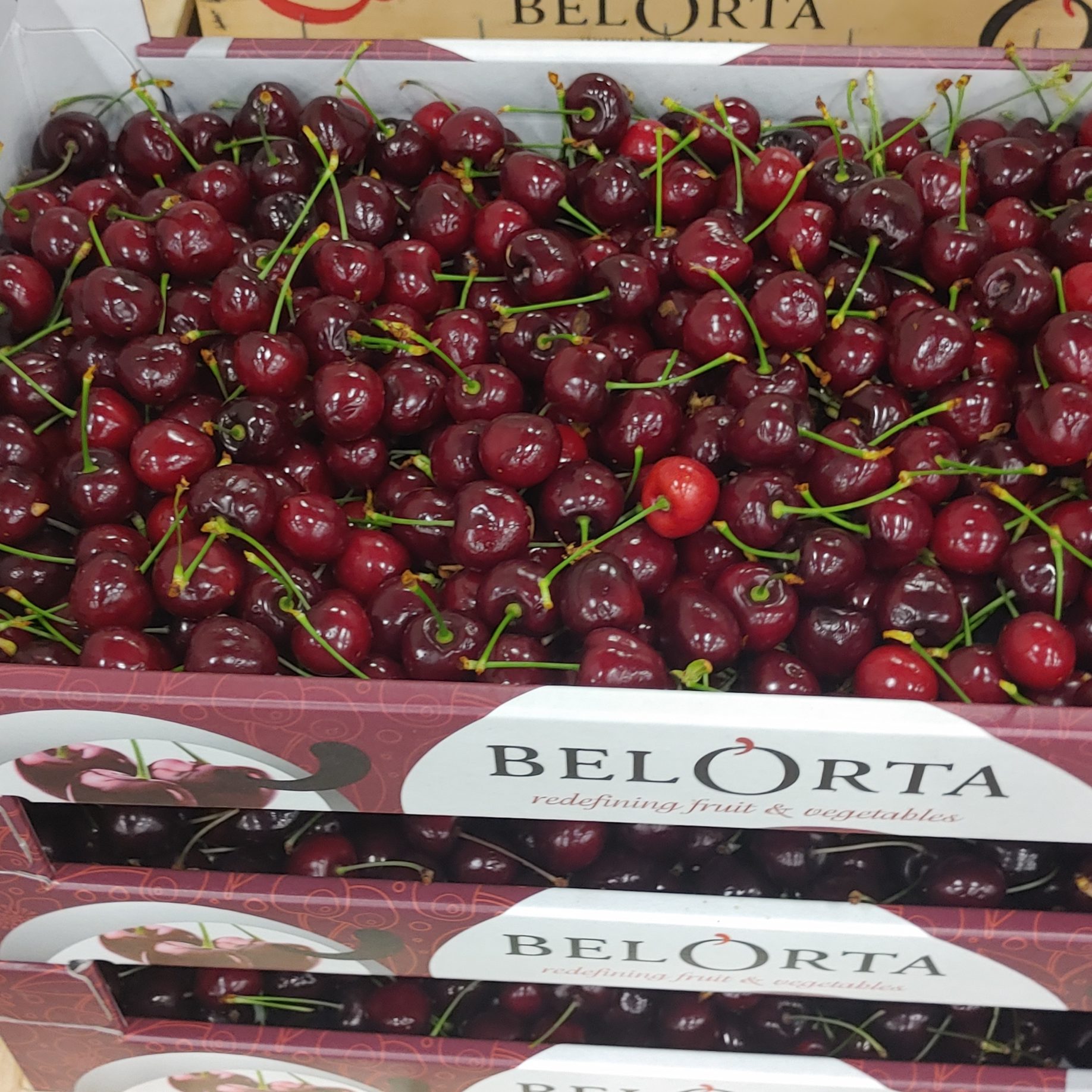 The cherry marketing season started on June 15 with perfect quality and growing conditions. 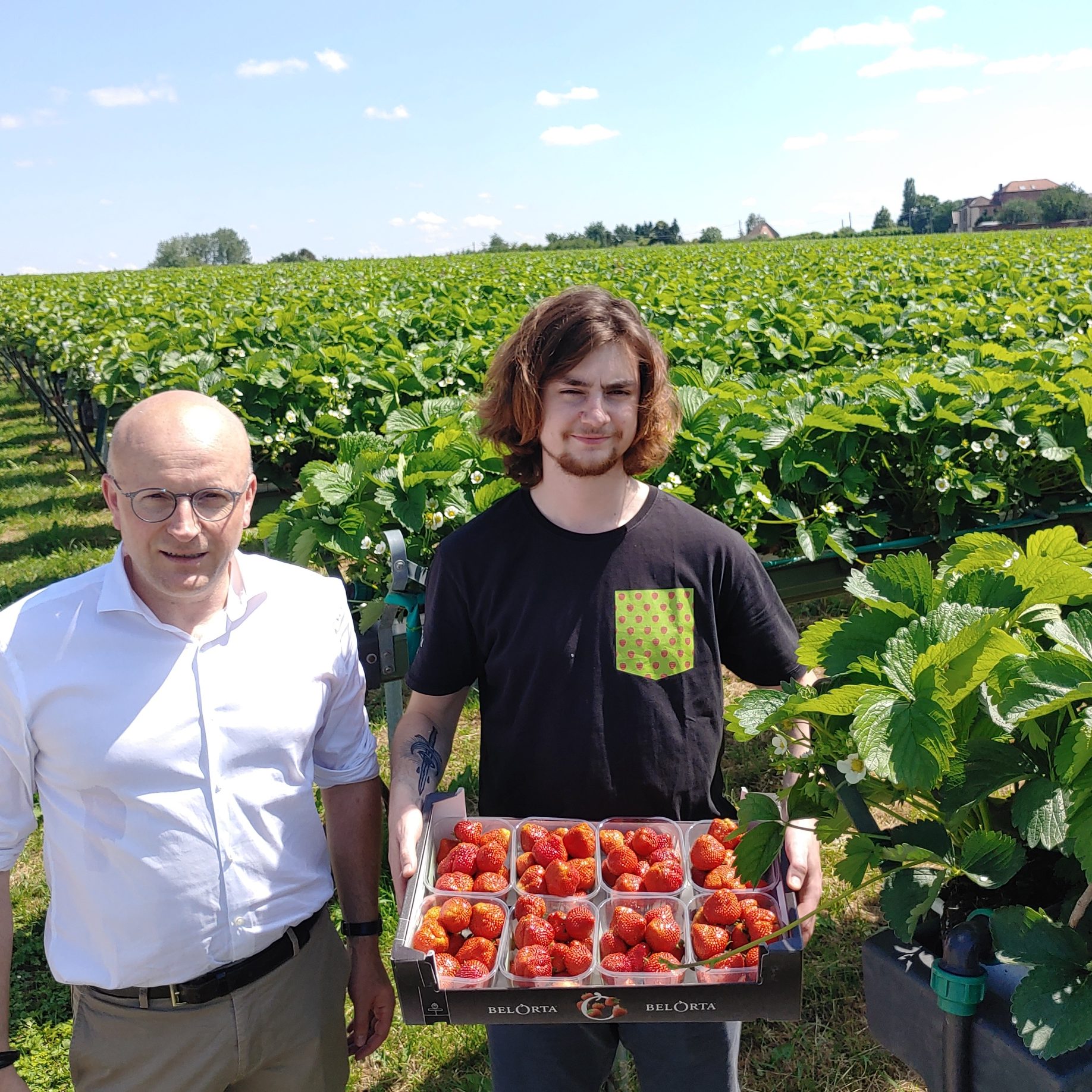 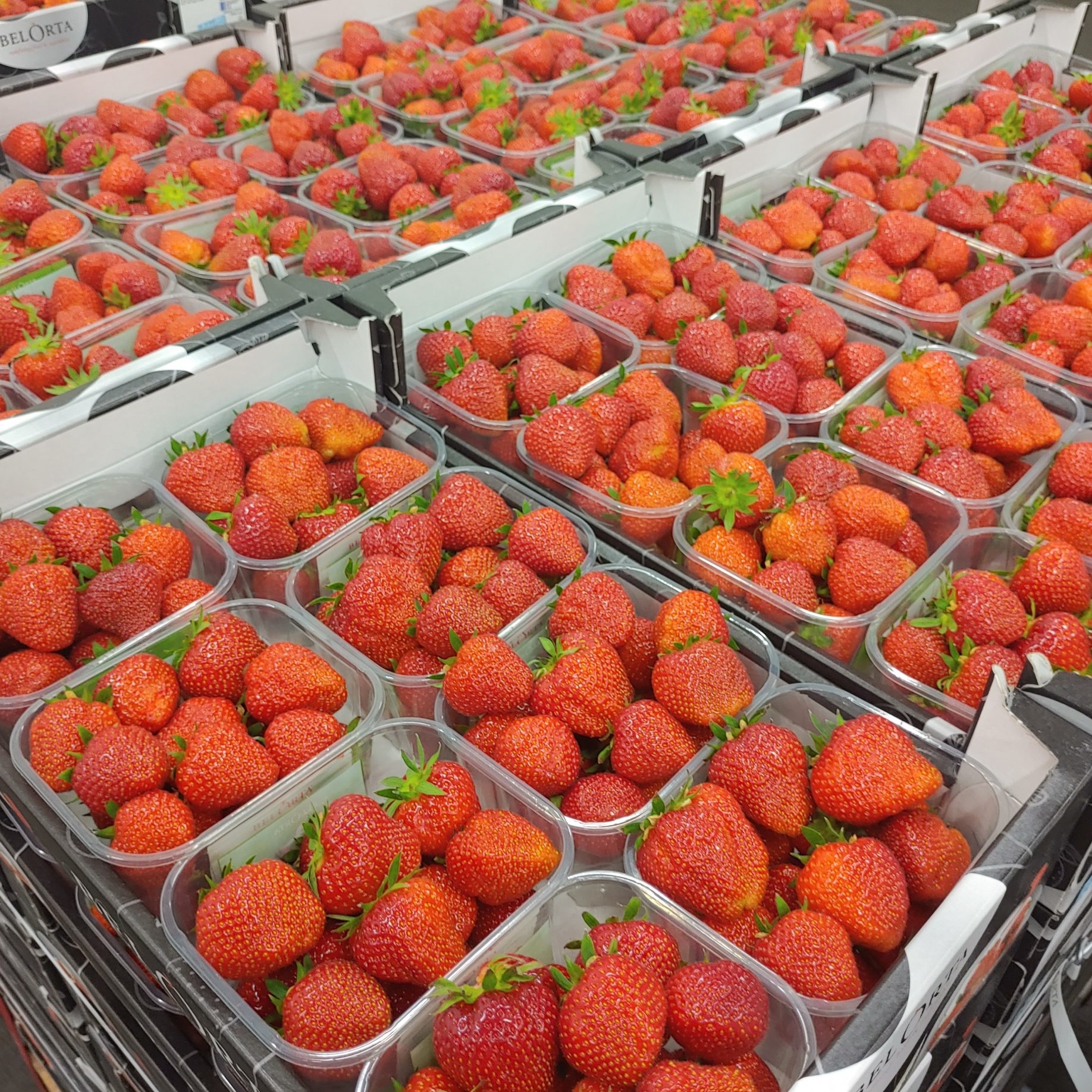 BelOrta's summer season remains promising for most categories of strawberries and cherries.

A promising future for strawberries

BelOrta’s summer season remains promising for most categories of berries and cherries. BelOrta continues to promote other tasty varieties besides its best-seller Elsanta, which accounts for half of overall production. Sonsation, Sonata and Malling Centenary are among the newer varieties on offer, and BelOrta has introduced very promising “ever-bearer” varieties like Lady Emma and Aurora Karima. These varieties allow a long cultivation cycle (from March or April until October) as they are in permanent bloom. They also offer great shape, taste, colour and shelf-life. The vast portfolio also features Elegance, Portola and Verity.

The cherry marketing season started on June 15 with ideal quality and growing conditions. It’s hoped this situation won’t be interrupted by heavy rains as happened last year, when more than half of the crop was lost after July 15. The Rainier bicolour variety of cherry has been newly introduced, offering an attractive two-tone appearance. Red currants, blackberries and raspberries also continue to offer value with amazing new varieties. Marlene and Haronia are very sweet varieties of red currants, which have a fruity taste and longer vines. Sweet Royalla, introduced in 2021, is the very sweet rising star among blackberries. BelOrta has also expanded its blueberry production, with 100 tons of organic crops now available.

Around 10 ha of BelOplums will be in production this year, as well as 5 ha of charentais BelOmelon. BelOrta has also increased its portfolio of value-added top fruit with the addition of the Fred® pear (170 tons) and Kanzi® apple (2,500 tons expected). Jonagold apples and Conference pears make up most of BelOrta’s top fruit volume (25,000 and 70,000 tons respectively).

Tomatoes remain the main and most diversified category at BelOrta, which supplies the market with over 170 different types of F&V. Among the promising and growing brands are Ruby Red® plum tomatoes, Scarlet Red® beef type and Sweet Lilly® baby plum, with a total of 18.5 ha of glasshouse production this season. The tasty on-the-vine tomato segment is the fastest-growing segment this season.

Starting out with field crops in 1982, the father and son of the Colembie family now offer premium strawberries with great regularity throughout ten months of the year by combining three production systems. The firm grows a total of 12 ha of strawberries: 7 ha of field hydroponics, for production between June 15 and September 15; 4 ha of glass and plastic greenhouses for production between the end of March and June 15 and a late season between September 9 and Christmas. All crop systems have been optimised by combining substrate (mineral and organic), lighting systems (LED and phosphorus), fully recycled water and climate-monitoring systems.