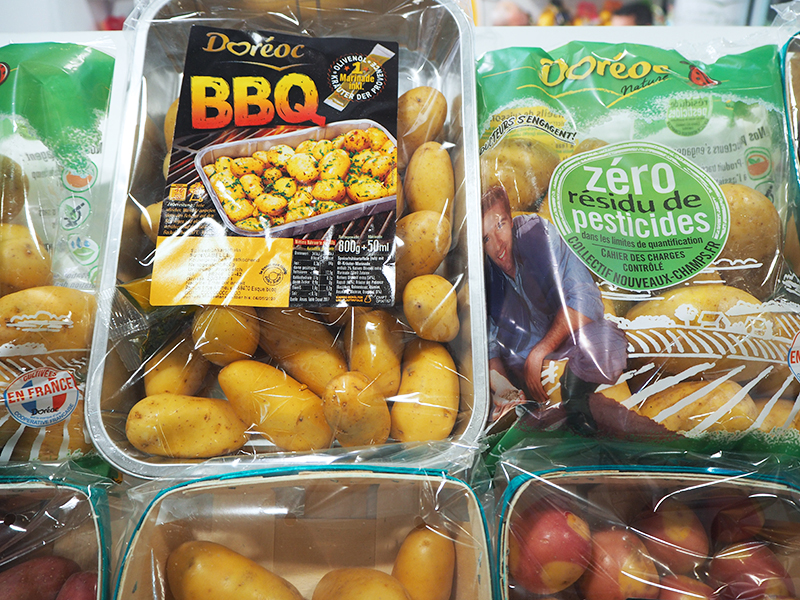 Spain is no longer the first destination for French potatoes, having been surpassed by Belgium this season. While Spanish imports of French potatoes fell by 18% in the first six months of the 2021/22 campaign (from August to January) to 256,905 tons, shipments to Belgium were up by 23%, according to data from the French interprofessional organisation (CNIPT) collected by Agropopular.

In January alone, Spanish demand for French potatoes plummeted by 23% to 54,128 tons, the lowest level for January in recent years. Even more pronounced was the drop in sales of French potatoes to Portugal in that month (-46%, 9,492 tons).

However, France is increasing its sales to other destinations, especially to Eastern European countries, for which its total exports in the August-January period grew by 7% to almost one million tons. The value of these sales abroad grew by 16%, to nearly €215 million.