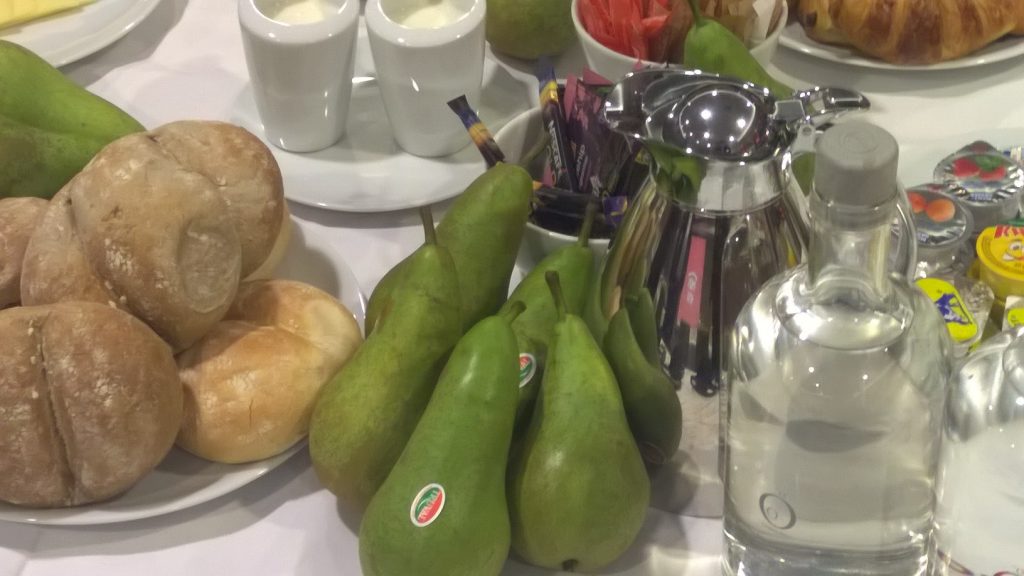 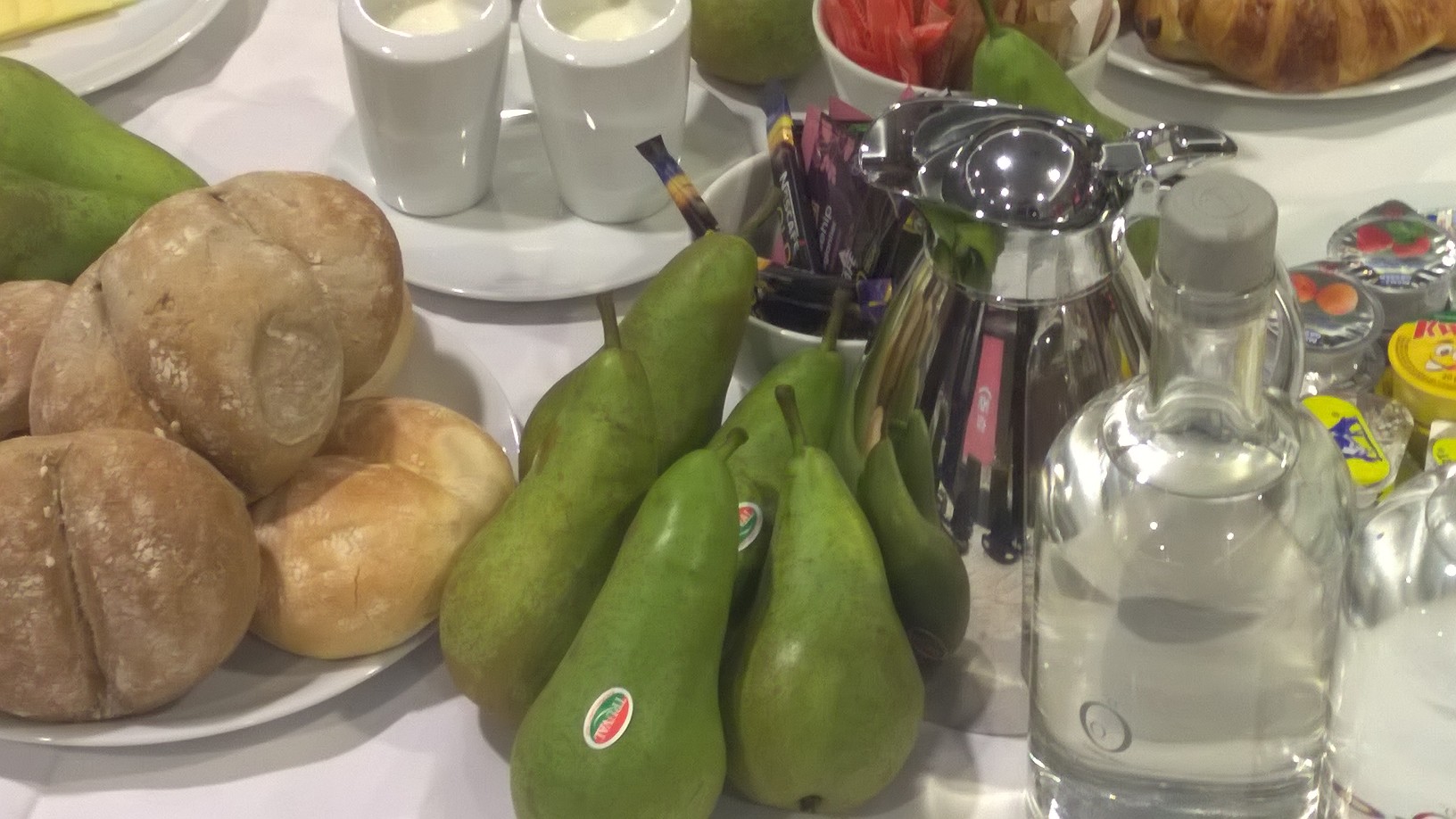 The Belgian Fruit Auction (Belgische Fruitveiling/BFV) is optimistic about soon gaining market access for its pears in Brazil.

Earlier this month an extensive delegation from Brazil, led by Minister of Agriculture Blairo Maggi, visited Belgium. Among items on the agenda for the visit was market access for Belgian pears.

During a breakfast meeting in Brussels, Marc Evrard, commercial director of BFV, which is Belgium’s largest top fruit cooperative, made the case for admitting Belgian-grown Conference pears into Brazil.

The BFV is understood to anticipate shortly gaining market access. 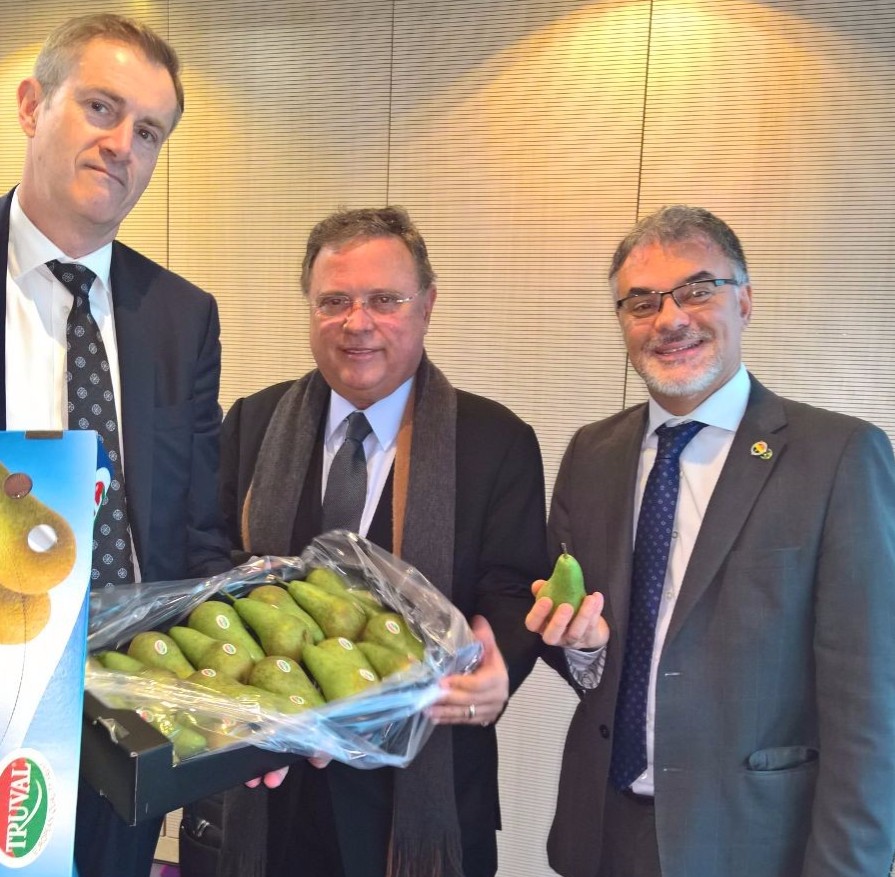 According to a recent USDA Gain report, EU pear exports to Brazil were down in the 2015/16 marketing year (July/June) due to lower production in Portugal. Despite the low harvest of Rocha pears in Portugal last year, EU exports to Brazil in 2016/17 are expected to slightly increase, it said.

Three years ago, Dutch Conference pears gained access to the Brazilian market. Although still small scale, exports tripled to 200 tons in 2015/16 and are expected to grow further this year, the report said.