Add
Company news
From November 28 to December 3, different actions were aimed at informing wholesalers and retailers of the properties and characteristics of the “queen” of artichokes.
Mon 05/12/2022 by BASF 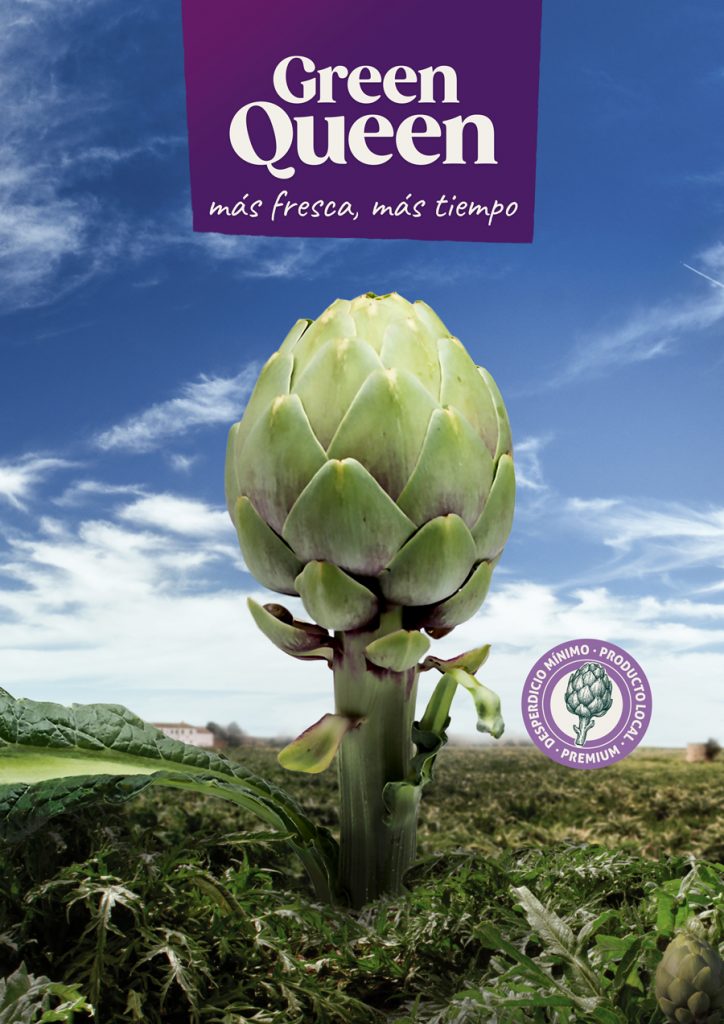 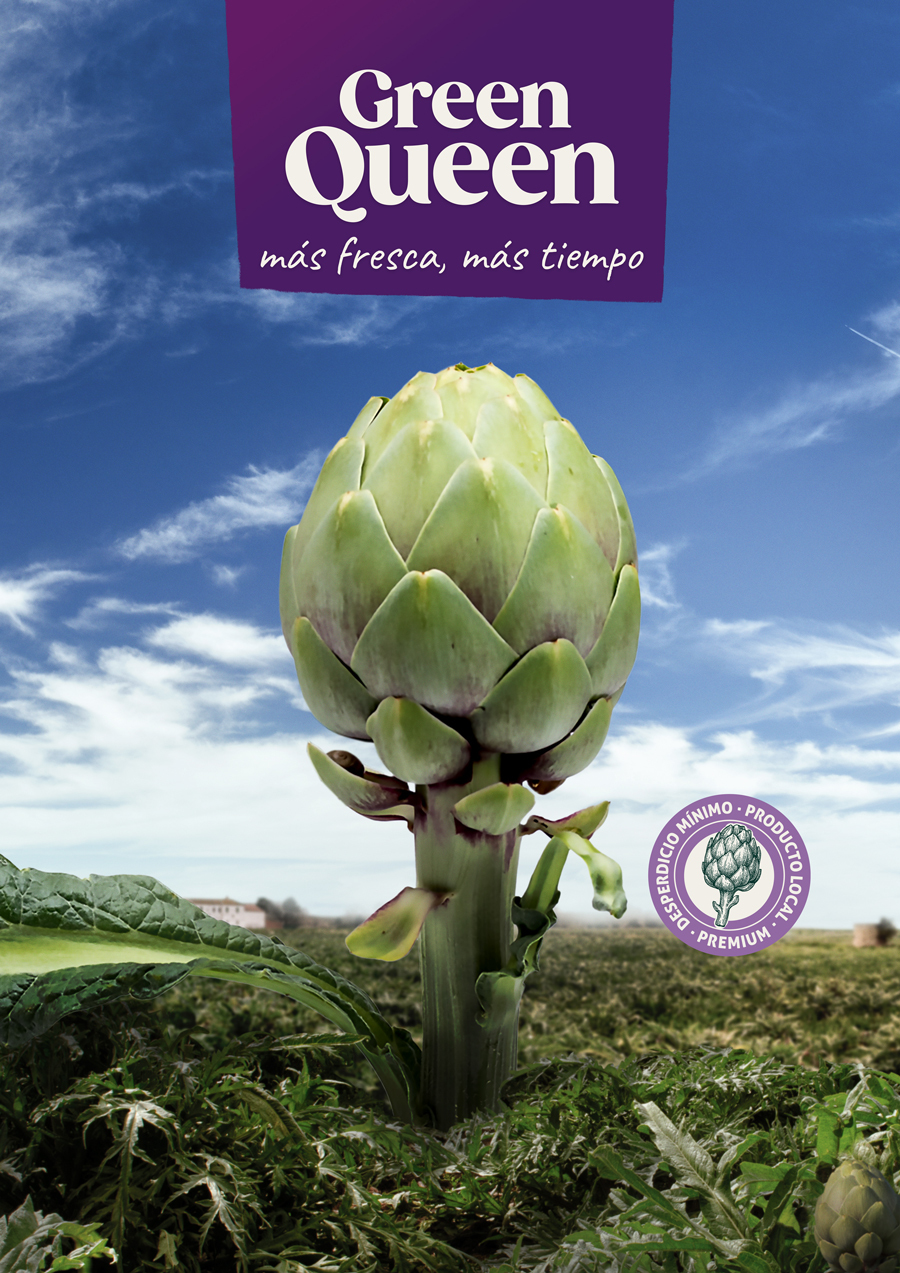 Mercabarna and Mercamadrid were the settings for the celebration of a very special event: #Greenqueenday. BASF launched this promotional action to publicise this variety of artichoke. “More fresh, more time” encapsulates Green Queen, which offers numerous benefits for wholesalers and greengrocers. Green Queen’s success is based on a product that guarantees better harvests, lower losses and, therefore, fewer complaints.

To show off the quality of the ‘queen’ of artichokes, BASF carried out a promotional action among the wholesalers of Mercabarna and Mercamadrid, with special decorations on stalls and information provided to those that visit them every day, who will pass it on to the final consumer.

According to a survey conducted by BASF, what produce retailers most care about when it comes to artichokes is quality (with 90% affirmative responses). However, 82% of respondents stated that the short life of the varieties currently marketed is the main obstacle to acquiring this vegetable and putting it on sale in their establishments.