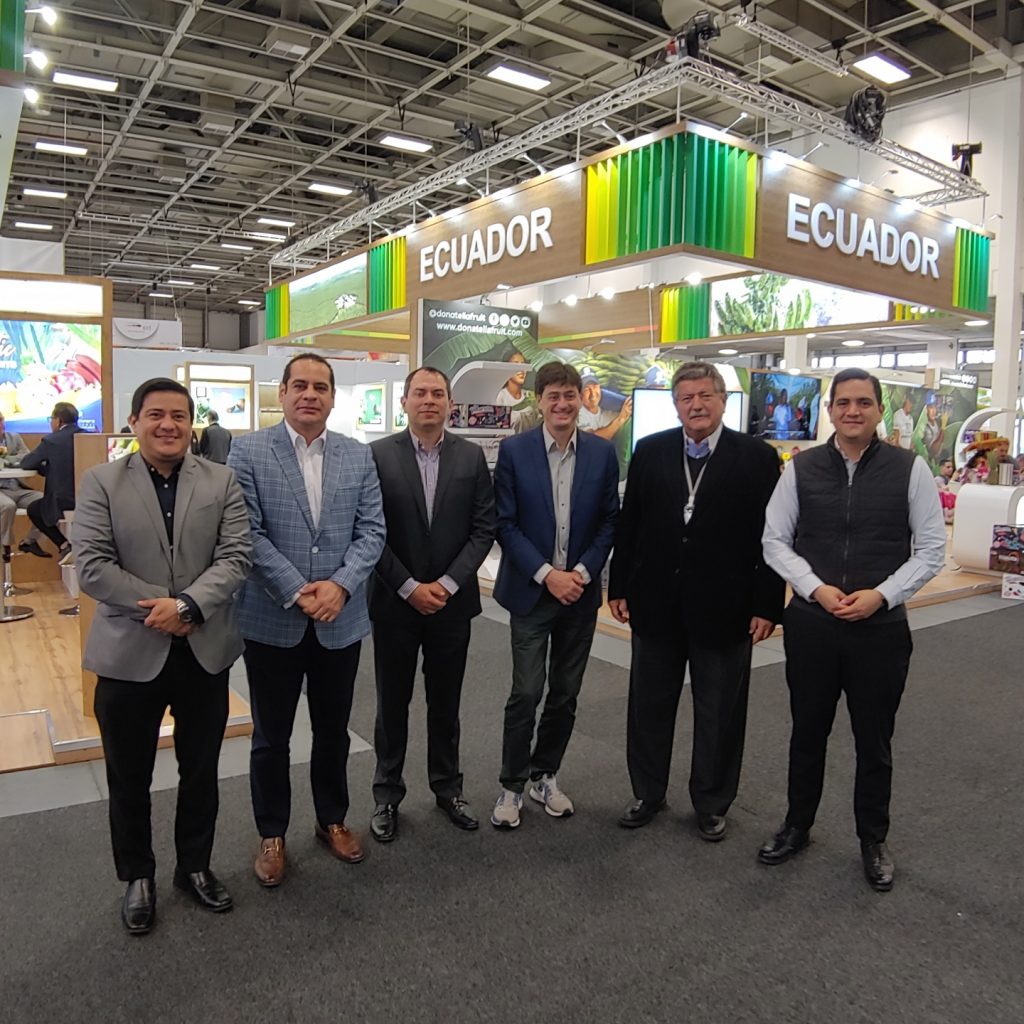 Eurofresh Distribution
The Latin American Banana Task Force gave a presentation at Fruit Logistica 2022. It will help fight against the unsustainable dumping prices in the banana market. 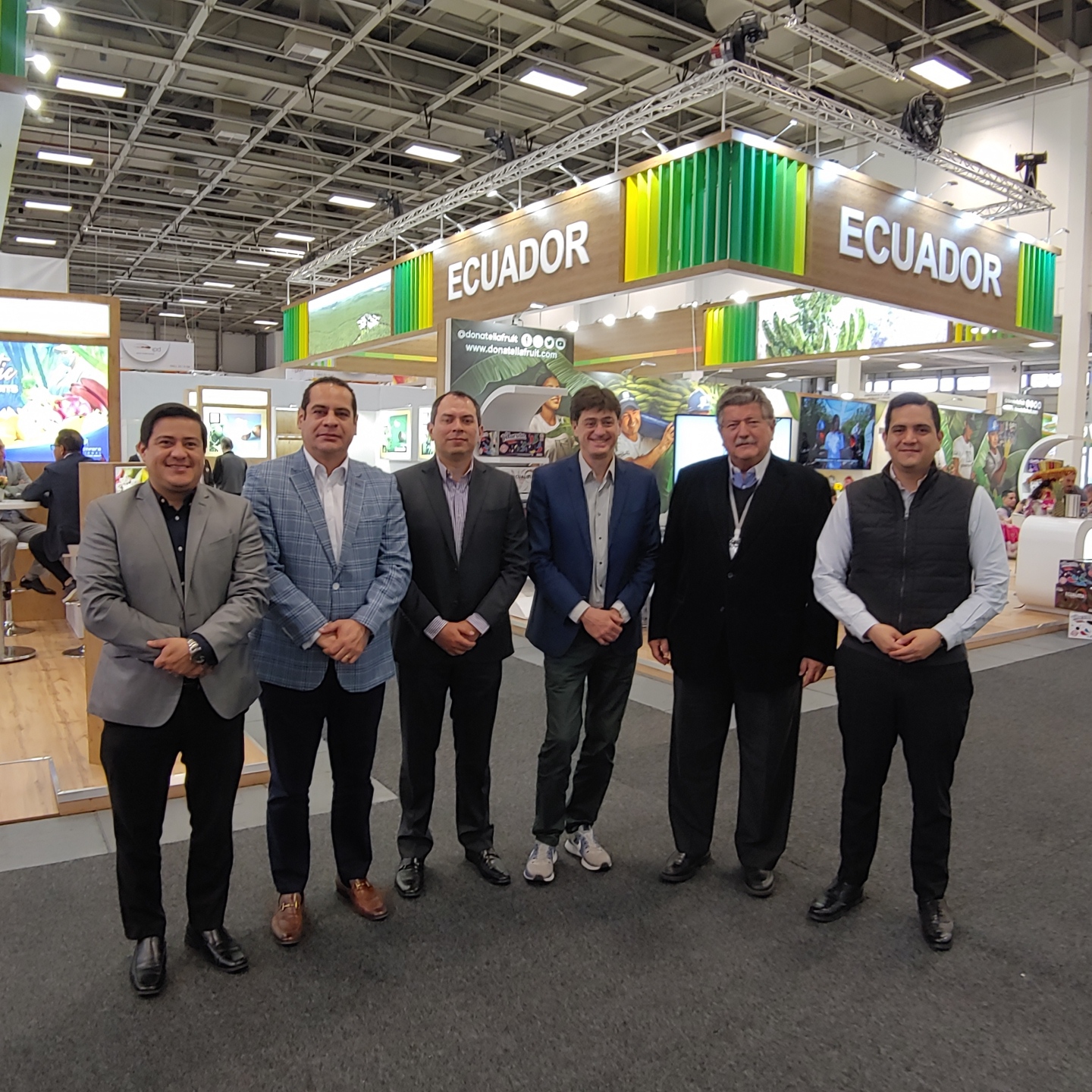 The Latin American Banana Task Force gave a presentation at Fruit Logistica 2022. It will help fight against the unsustainable dumping prices in the banana market.

“The first goal of our task force with Europe is to alert retailers and consumers that today’s dumping prices are unsustainable for the banana supply chain,” said Juan Jose Pons, coordinator of the Ecuador Banana Cluster. Pons warns that the aggressive purchasing practices of the major discount chains, Aldi in particular, may soon cause a disruption in banana supplies. The inflated production costs and the recent market constraints resulting from the war in Ukraine are generating an unsustainable economic situation which jeopardises the entire banana industry.

“European stores may soon be without bananas on their shelves,” said Pons.

The members of the Banana Task Force urge all actors in the banana supply chain to adopt a “shared responsibility” policy in order to sustain the banana market and secure a continuous supply of this affordable and nutritional fruit.

Created by the major exporting countries of Latin America, the International Task Force now includes members from African and European producing countries, with the aim of working together to ensure a more sustainable banana supply chain. A week of meetings took place before Fruit Logistica with representatives of the European Commission and the European Parliament, alerting them to the increased risks of disruption in banana supply due to the unsustainable purchasing practices and inflated costs, Pons said. The International Task Force has also stressed that the aggressive purchasing policies of discounters run totally counter to the aims of the European Green Deal, since environmentally friendly crop solutions are more costly. The ban on several pesticides constitutes an additional handicap to producers as they require replacement with more expensive and less effective biocrop solutions.

The task force also highlights the continuous lowering of prices paid to producers over the past seven years, from an average of €14.50/box in 2015 to €11/box today. The objective of providing decent salaries to all banana workers at the production level cannot become a reality at such a level. Banana suppliers are facing extra pressures from retailers, who require more social audits to check labour practices while demanding lower prices. German retail chains are also asking for greater transparency regarding costs along the supply chain before they are willing to accept paying higher prices.

The task force’s three-year objective for Asia is to double exports, especially to China, which represents 4% of total shipments from Ecuador (15 million boxes). The rest of Asia represents just 2% of banana exports, with South Korea and Japan the main destinations, and volumes falling by 37% in 2021 due to a lack of commercial agreements. It is hoped that customs duties on exports to China will be reduced from 10% to 0, as this market offers great potential. As China’s urban land is set to double in the coming years, this will increase the country’s food deficit. Other Asian markets to develop are Cambodia and Vietnam, where shipments are already increasing, as well as South Korea (if duties are reduced from their current level of 30%), Australia (still a closed market) and New Zealand (which imports FairTrade bananas only).