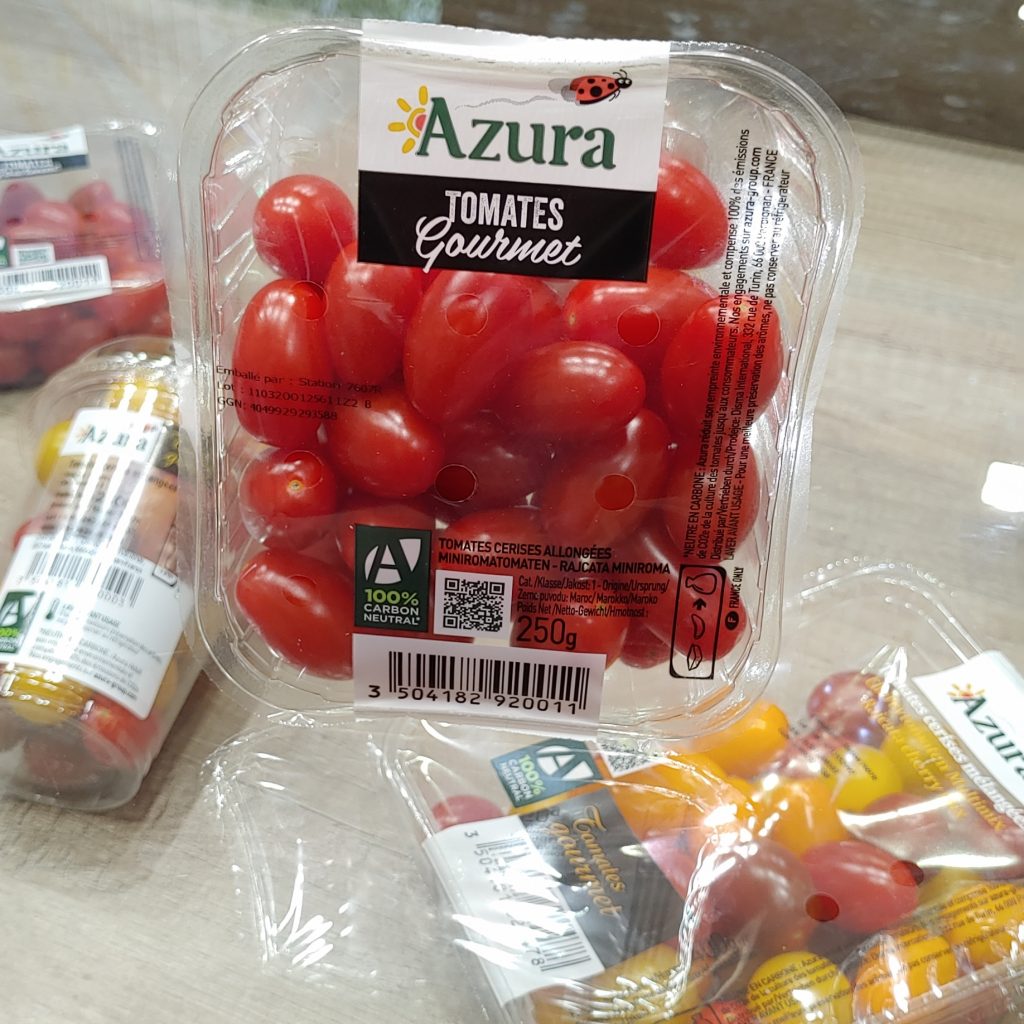 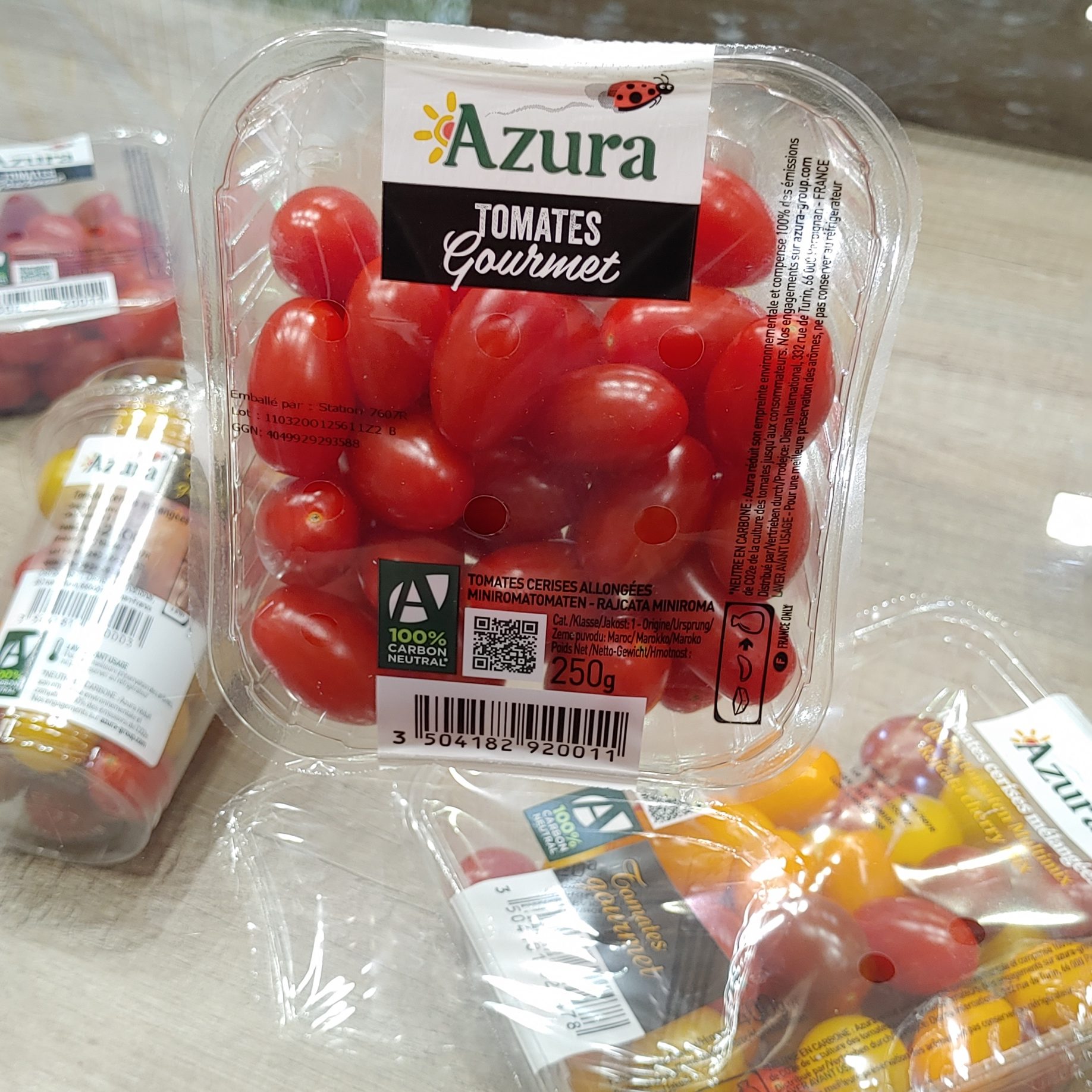 On the shelves of French supermarkets since September 2021, Azura’s carbon-neutral tomato has generated a great response among consumers and retailers. Morocco’s leading tomato producer markets the product with a 100% Carbon Neutral green seal for easy identification. Besides the company’s major efforts to reduce its carbon footprint at all stages of the production and supply chain, Azura also purchases carbon credits from companies officially certified by the UN. So far, Azura has been marketing the carbon-neutral tomatoes at no extra cost as they represent part of the firm’s long-term CSR and sustainability commitments.