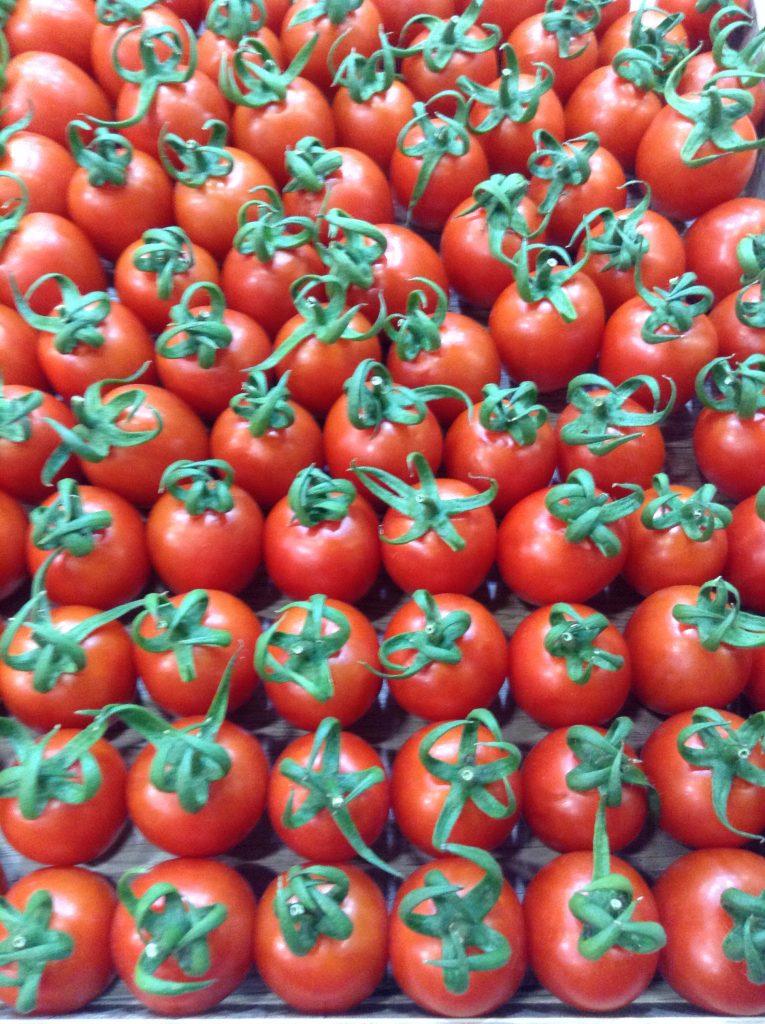 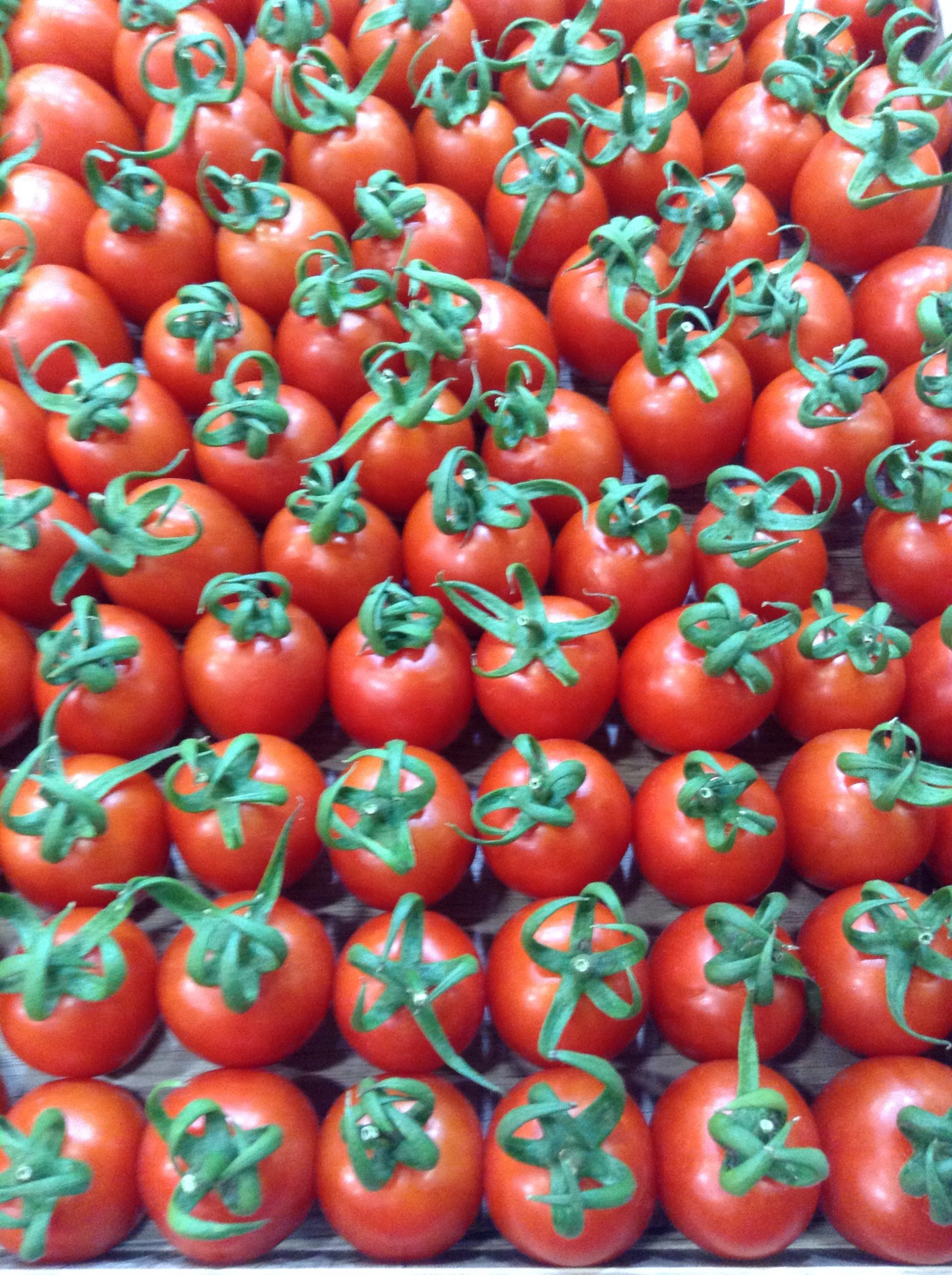 Azerbaijan became the leading exporter of tomato to Russia, according to the figures of Federal customs service (January- June 2018). Morocco and China are other leaders. Turkey, who used to be the biggest exporter, exported 23,700 tons of tomatoes, rating the sixth.

“Before the end of 2015, tomatoes were the first Turkish produce in terms of volume among all vegetables exported to Russia,” says Dmitriy Vostrikov, executive director of Rusprodsoyuz Association.  “The country used to supply 360,000 tons, or half of all the tomatoes imported into Russia”.

In 2016, the import of Turkish tomatoes and of some other produce was banned by Russian authorities. Since last November, the embargo has been relieved, although the import is limited by annual volume of 50,000 ton.