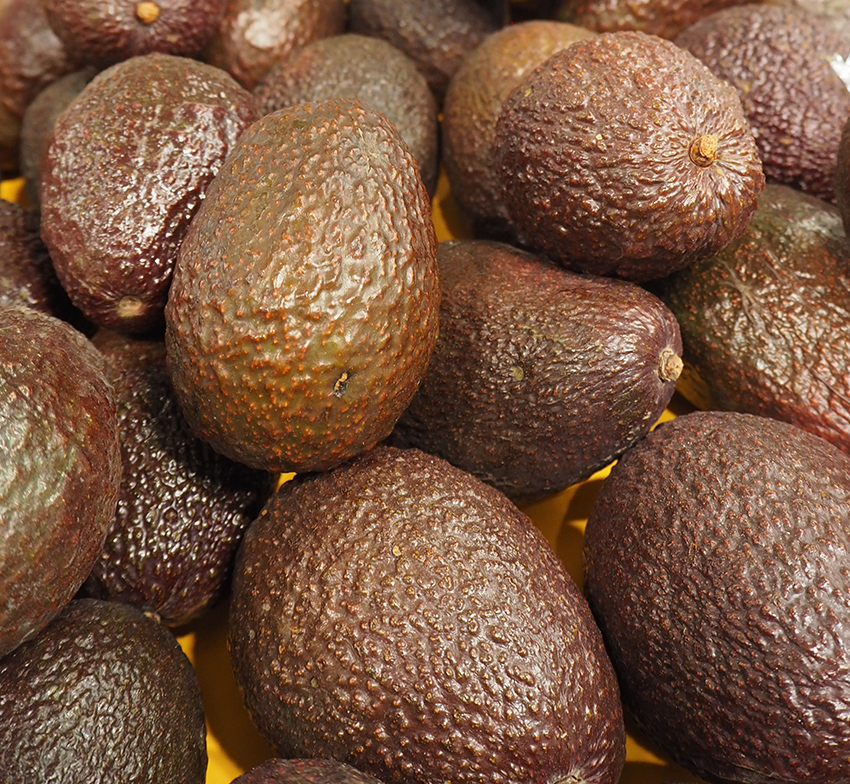 The lucrative avocado sector is catching the eye of thieves in southern Spain. Two years ago, one farm had about 2,000 kilos of the fruit stolen during a weekend, reports El Pais. Other producers complain of 40 or 50 kilos being pinched on a daily basis. With avocados producers currently earning a record-high of about €3 per kilo, there is certainly a lot of money to be made illegally. The flourishing illegal trade is estimated to concern around 45,000 tons of annual production, worth about €120 million. Malaga is Europe’s main producer of avocado, with more than 6,500 hectares of cultivation. Its main competitor is the nearby ‘Costa Tropical’ of Granada, with another 4,000 hectares. Together with tourism, avocados constitute the lifeblood of the local economy.