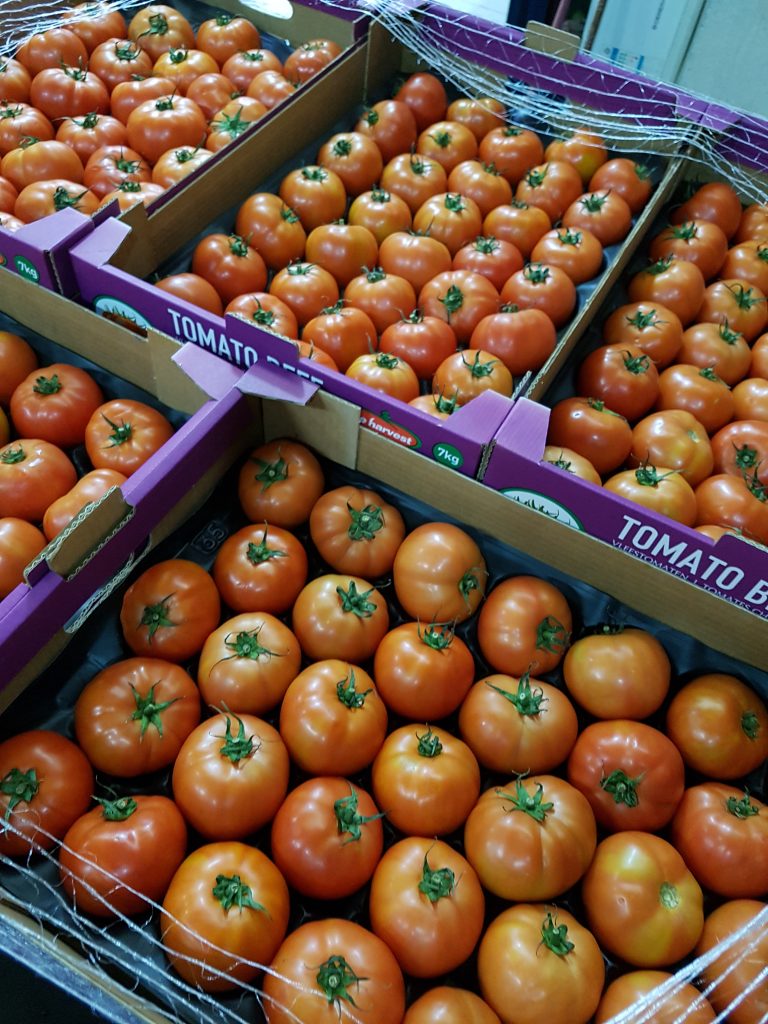 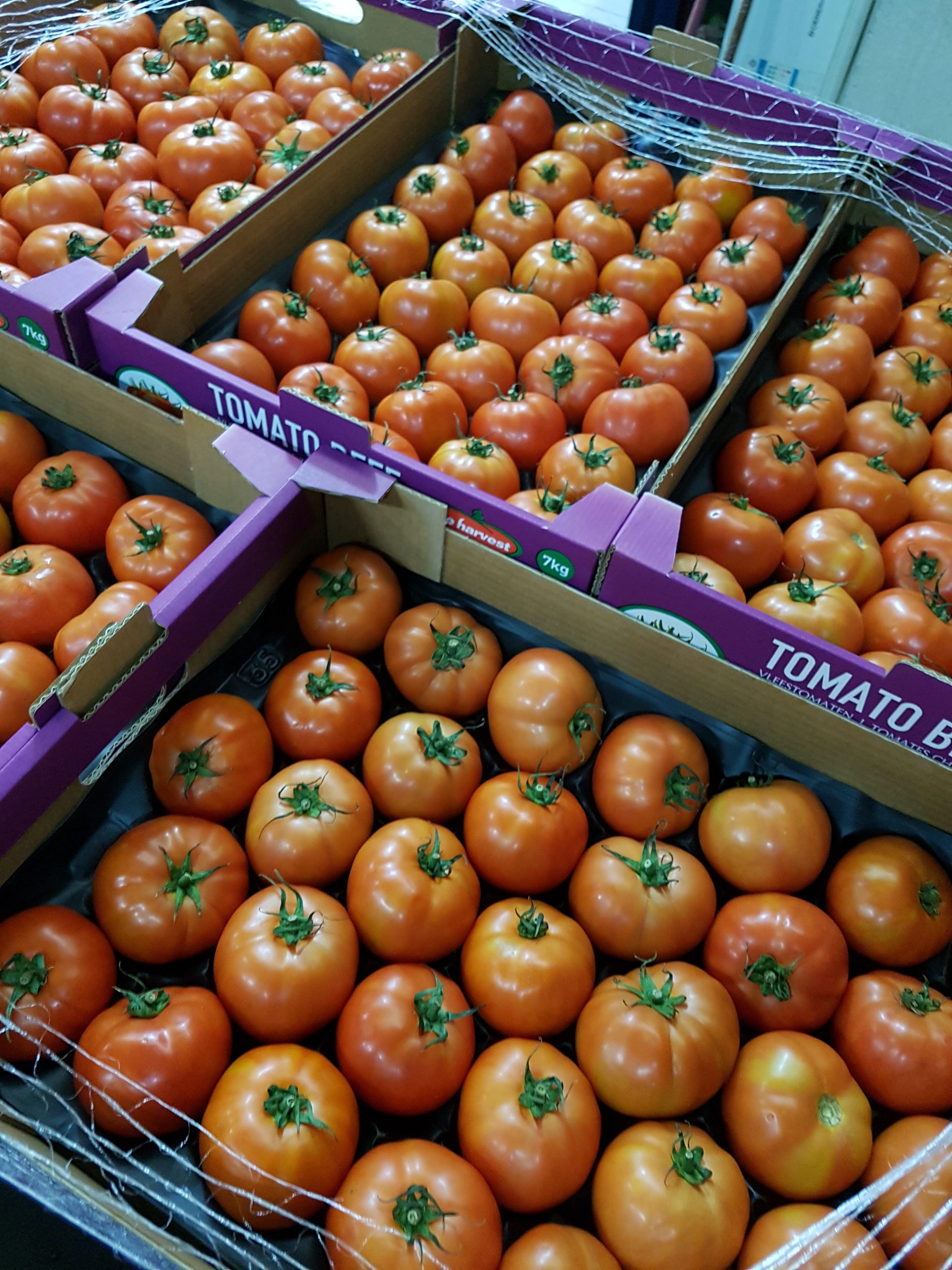 Average tomato prices across the EU were well above average throughout the entire 2017 season, starting at €1.44/kg in January (as opposed to the 5-year average price of €0.93) and hitting €1.19/kg in October (as opposed to the average of €0.87). For years now, Italy has consistently been the EU’s largest producer of tomatoes, with the exception of a slight dip in 2014, when Spain temporarily overtook its Mediterranean neighbour. Italian tomatoes showed the largest increase in price, remaining well above average throughout the entire season. The price of Spanish tomatoes began the season well above the average (€1.22 compared to the average of €0.85) and in October stood at €0.97 as opposed to the 5-year average of €0.81. Elsewhere, French and Dutch tomatoes saw prices that were somewhat higher on average.