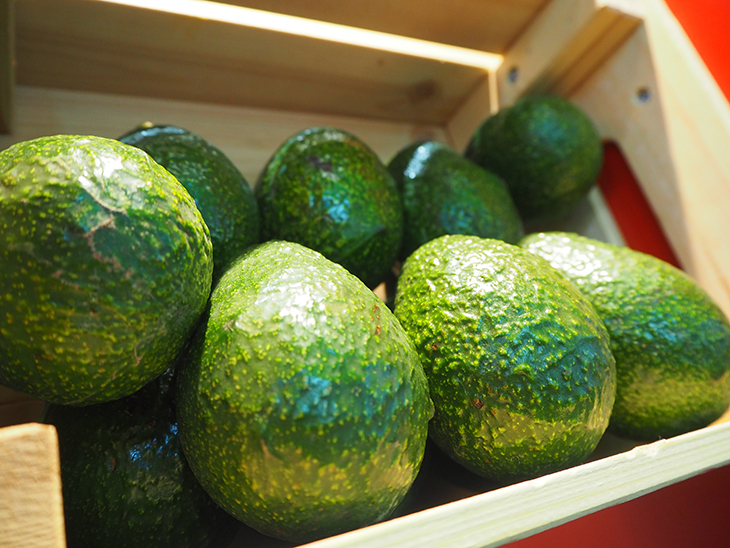 Despite the soaring food prices, Australian farmers are dumping truckloads of avocado to stay afloat. The issue emerged after Jan De Lai, a resident of Atherton in far north Queensland, stumbled upon an enormous pile of perfectly fine fruit, left to rot at her local tip. “Two trucks came in and just dumped big mounds of avocados. And I’d noticed that there’d also been a lot dumped there previously,” she told 7NEWS of the scene on May 5.

Jim Kochi, an Atherton grower who’s on the board of Avocados Australia, said the produce wasn’t his but conceded having to dump a large number of avocados last year. Demand plummeted during last year’s COVID-19 lockdowns as restaurants shut, while the Queensland and New South Wales floods this year have also disrupted the market, Kochi said. Another reason, he adds, is farmers planted more trees last decade as avocados went into trend – and now those trees are fruiting.

As cost-of-living pressures mount amid high inflation and low wage growth, the major supermarkets are selling single avocados for between $1.60 and $1.80. So why just not lower the price to drive up demand? Because it still wouldn’t be worth it for farmers, according to Kochi.

“The cost of putting that stuff in a package, including the labour and the cost of packaging and the cost of transport is just not worthwhile,” he said. “So the option is just to dump it. It’s not only cheaper (to throw it away), you just can’t afford to put the labour into packing. It doesn’t pay to put the money into packing the fruit or to pay someone the freight costs to send it down to Brisbane, Sydney and Melbourne.”