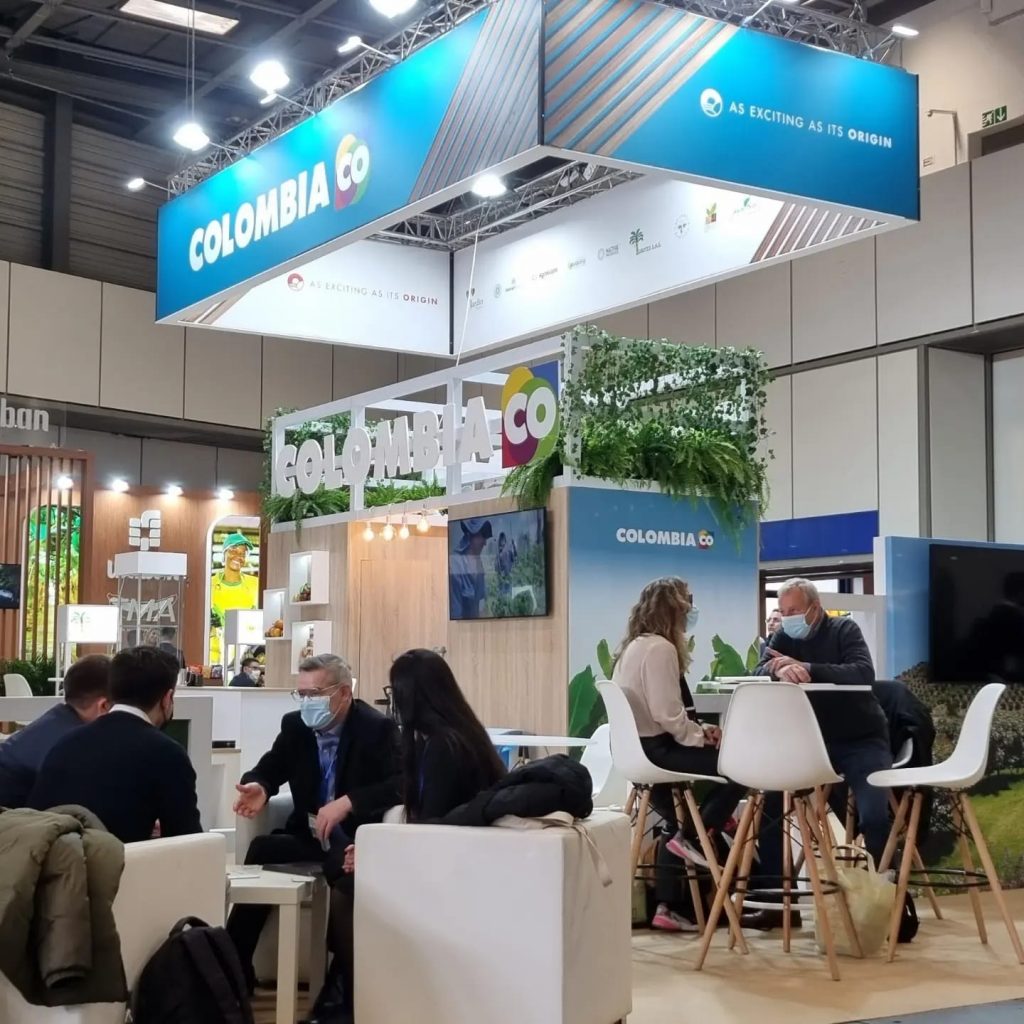 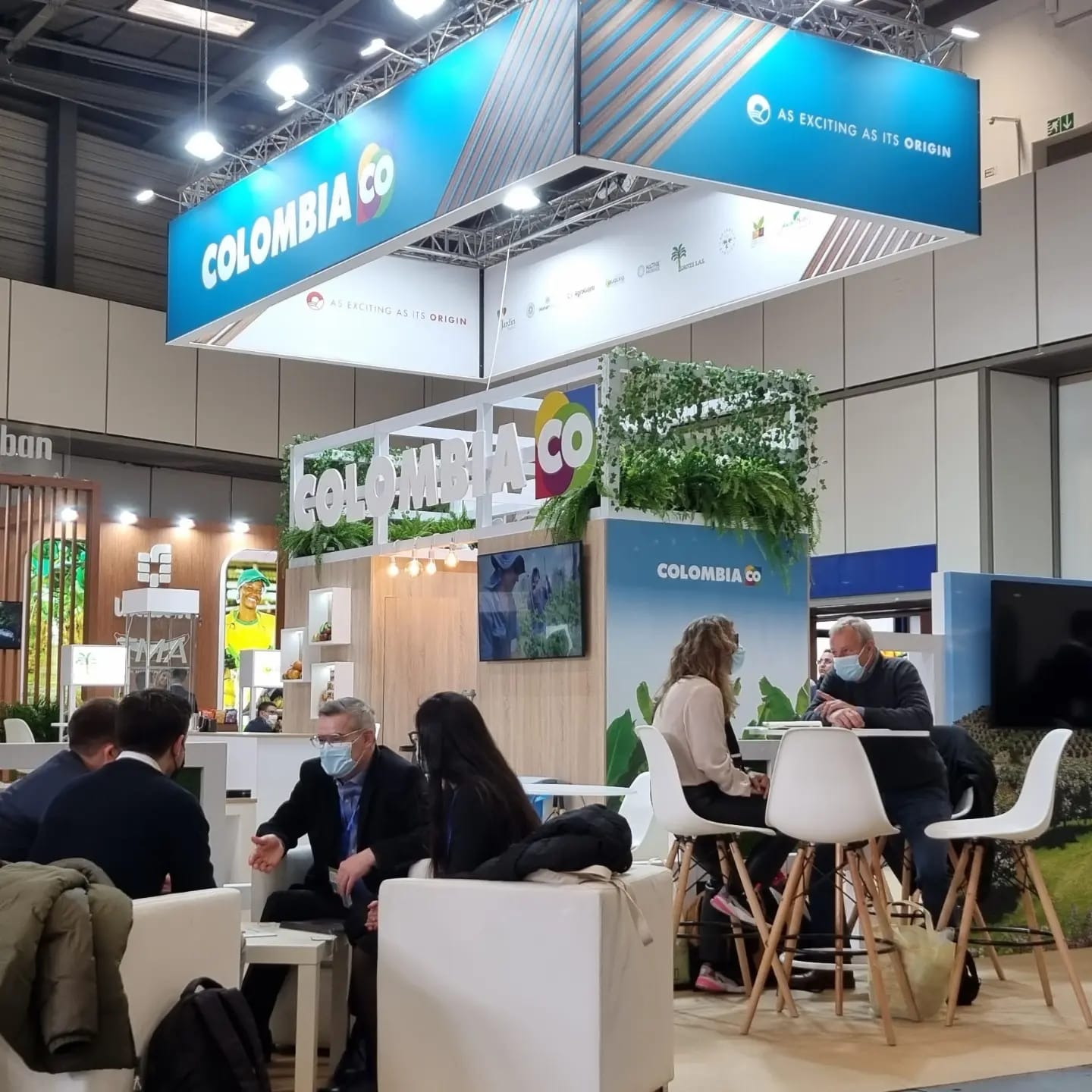 Represented by 23 companies, Colombia is once again participating in Fruit Logistica in Berlin from April 5 to 7 (Hall 23 – Stand D02) to show its commitment to being a global supplier of fruits such as avocado, bananas, and exotic fruits such as black passionfruit, goldenberries, and Tahiti limes. These fruits are increasingly sustainable under the slogan “Colombian foods, just as exciting as the country they come from is.”

“Internationalization has a positive effect on what Colombia has to offer because it promotes competitiveness and the adoption of good practices. As a result of these exports, more companies are aware of the positive impact they should strive to have on communities and the environment.”

The numbers speak for themselves in terms of positioning. Colombian exports of Hass avocados to Europe grew 225% in 2021 compared to 2020, resulting in sales of more than US $193 million. In Germany alone, exports of this fruit grew by 429% in the same period of time. In 2019, Colombia exported 434% more of this product to the United States and 34% more to the European Union than in 2018. More than 1,000 hectares of Hass avocado crops in Colombia have the international seal of good environmental and social practices. According to figures from NaturaCert, an organization that certifies and verifies national and international standards for sustainable agricultural products in Colombia, 20,000 hectares of avocado were certified worldwide with the Rainforest Alliance seal in 2019, and Colombia had one of the highest growth rates. In 2020, the main destinations for these exports were the Netherlands, the United Kingdom, Spain, the United States, and France.

Bananas have been the most important fruit in trade relations with Europe. In 2021, this product accounted for US $758 million in trade, a 2% increase over the previous year. US $97 million worth of this product was exported to Germany, representing a growth of 52% compared to 2020. Colombia exported more than 2 million tons to 40 countries in 2020, with the main destinations being Belgium, the United States, Italy, the United Kingdom, and Germany. This is an increasingly modernized sector that creates nearly 300,000 jobs. Many of the farms have quality certifications such as ISO 9000, HACCP, GLOBALGAP, or Rainforest Alliance, among others.

Exotic fruits are also following the same growth path. Trade in black passionfruit grew by 20% in 2021 compared to 2020, for a total amount of US $41 million to Europe; goldenberries grew by 18%, reaching US $30 million; and Tahiti limes grew by 36%, reaching US $17.4 million.

Colombia is one of the countries identified by the United Nations Food and Agriculture Organization as having the greatest agricultural potential in the world. It is estimated that by 2030, the world population will exceed 8.3 billion inhabitants, implying a 50% increase in food consumption. Colombia has the perfect conditions to be one of the countries capable of meeting this demand.