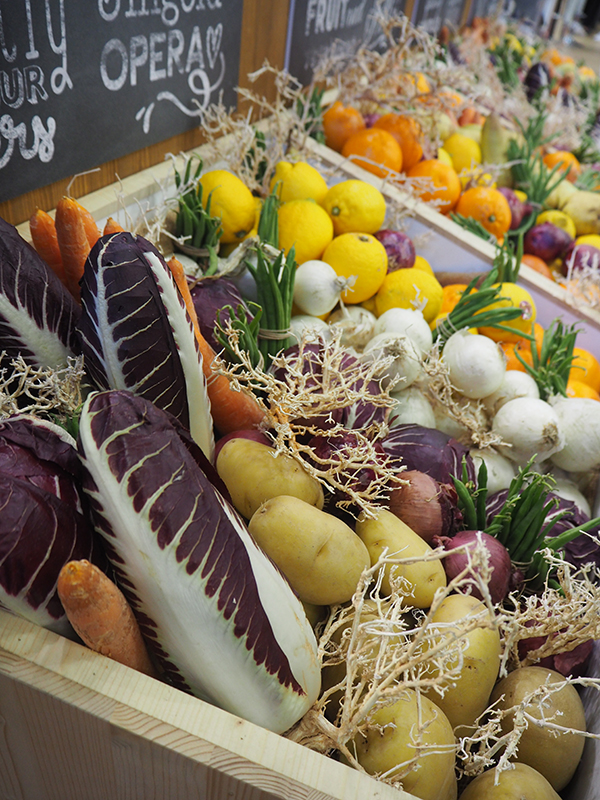 Asia also leads the way in terms of fruit production, with a 73% share of the world’s acreage. Europe occupies second place (18%), followed by Africa (5%). China is by far the largest fruit producer in the world, particularly for melons, apples, pears and citrus. India covers the national and international market with bananas and a wide range of tropical fruits. The global fruit production area in 2019 totalled around 65 million hectares, up 1.7% from the previous year.