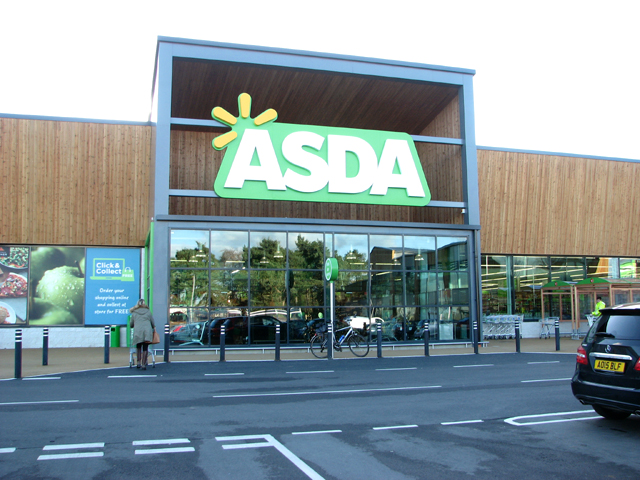 Asda’s new owner EG Group seeks to reassure shareholders following its auditor Deloitte’s unexpected resignation. The separation is understood to be partly due to concerns regarding a lack of independent directors, according to Retail Gazette. EG Group currently has more than €8 billion in debt from buying petrol stations across the world including hundreds of sites in Australia and the US. EG Group owns around 6,000 petrol stations and posted nearly €20 billion in revenue last year. Deloitte’s reasons for resignation remain unclear, though governance concerns had been raised, with Deloitte reportedly unsatisfied that EG Group’s internal controls were keeping pace with its growth. EG maintained that Deloitte signed a clean audit for EG Group’s 2019 financial statements, and there have been no disagreements on any auditing or accounting matters.

The petrol station business is separate from the £6.8 billion Asda acquisition completed this month, with the Issa brothers and TDR set to take equal stakes in the group.