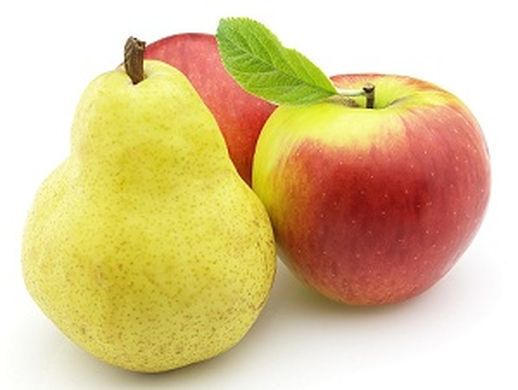 Argentine apple and pear exports are primarily destined to overseas markets in the Northern Hemisphere (mainly Russia, the EU, and the US) in the first half of the year, while later in the year, exports are oriented toward Mercosur countries (mainly Brazil) and other Latin American markets.  The United States is a relatively stable market for Argentine apples and pears, especially for organic products. For 2018/19, exports totalled 111,000 tons (+15.9%) for apples and pear exports reached 310,000 tons (-3.2%) (Source: USDA).