Add
Company news
With productive zones implementing strict healthy and safety protocols and an industry working closer than ever towards common goals, the 2020 blueberry season kicks off in Argentina.
Thu 03/09/2020 by Richard Wilkinson 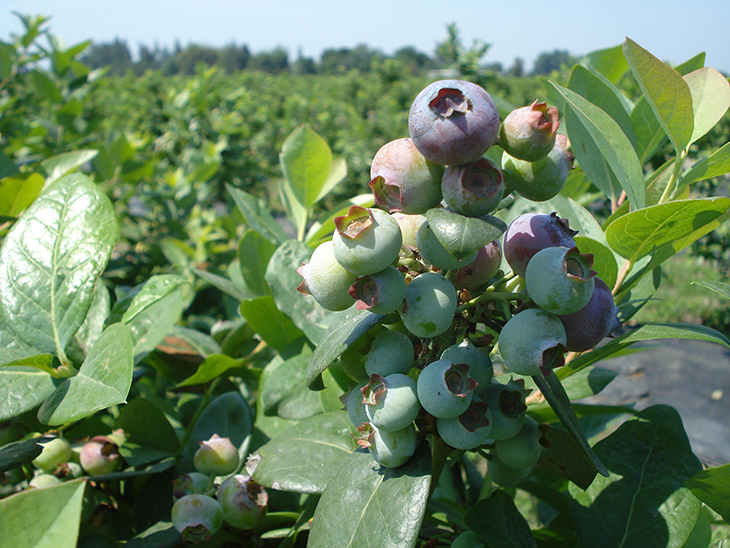 The ABC has developed a social strategy based on concrete actions in the three productive zones of the country.

“As a productive sector, we are increasingly committed to the social issues that surround our cultivation, especially regarding Child and Adolescent Labor. There are a lot of myths around this topic and we want to generate the necessary debates to banish them” emphasized Bayá. “We have been working in a project for the past two years that implicated the elaboration of a protocol named Responsible Agricultural Production (P.A.R.) which will allow us to focus on 3 aspects: preventing, monitoring and attending child labor.”

Given the lack of competitiveness that the Argentine blueberry is facing due to a an increasingly complex and more supplied global market, the sector has been able to make the effort in logistics to reduce costs.

“We were used to a market that paid air freight to receive the fruit faster, but today, with an increasing number of players supplying the market constantly, we need to focus on a different way of transport”.

This is a trend that has been going on during the past years, where the rate of sea shipments went from 2-3% in 2014 to 35% in 2019. In the middle of the pandemic, where there will be a lower frequency of commercial flights, it is projected that only 30% of the fruit will be exported by air freight.