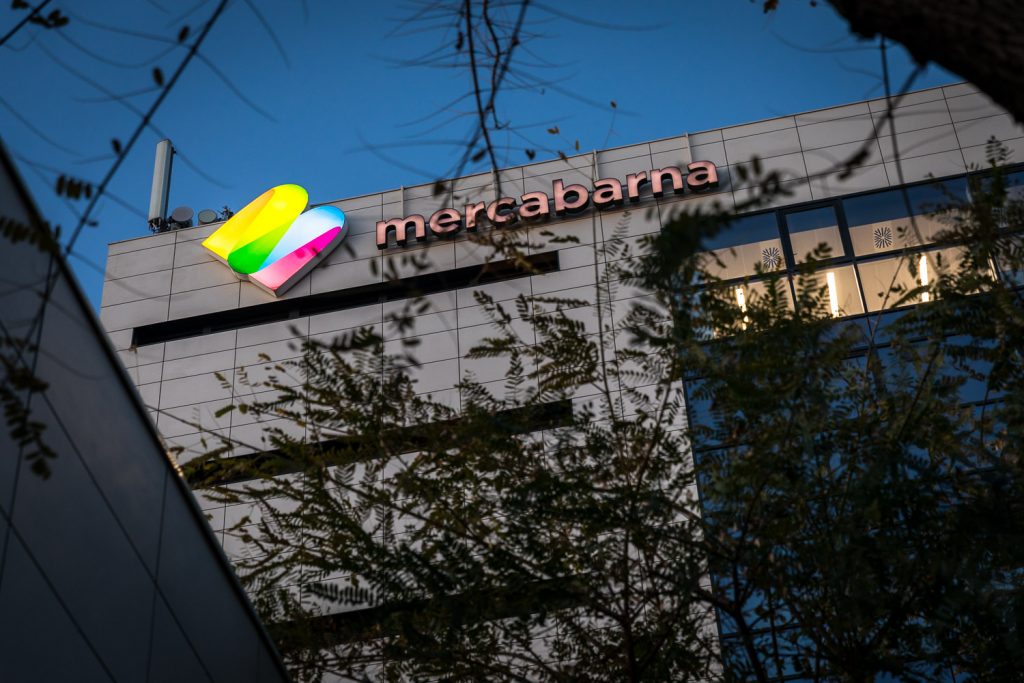 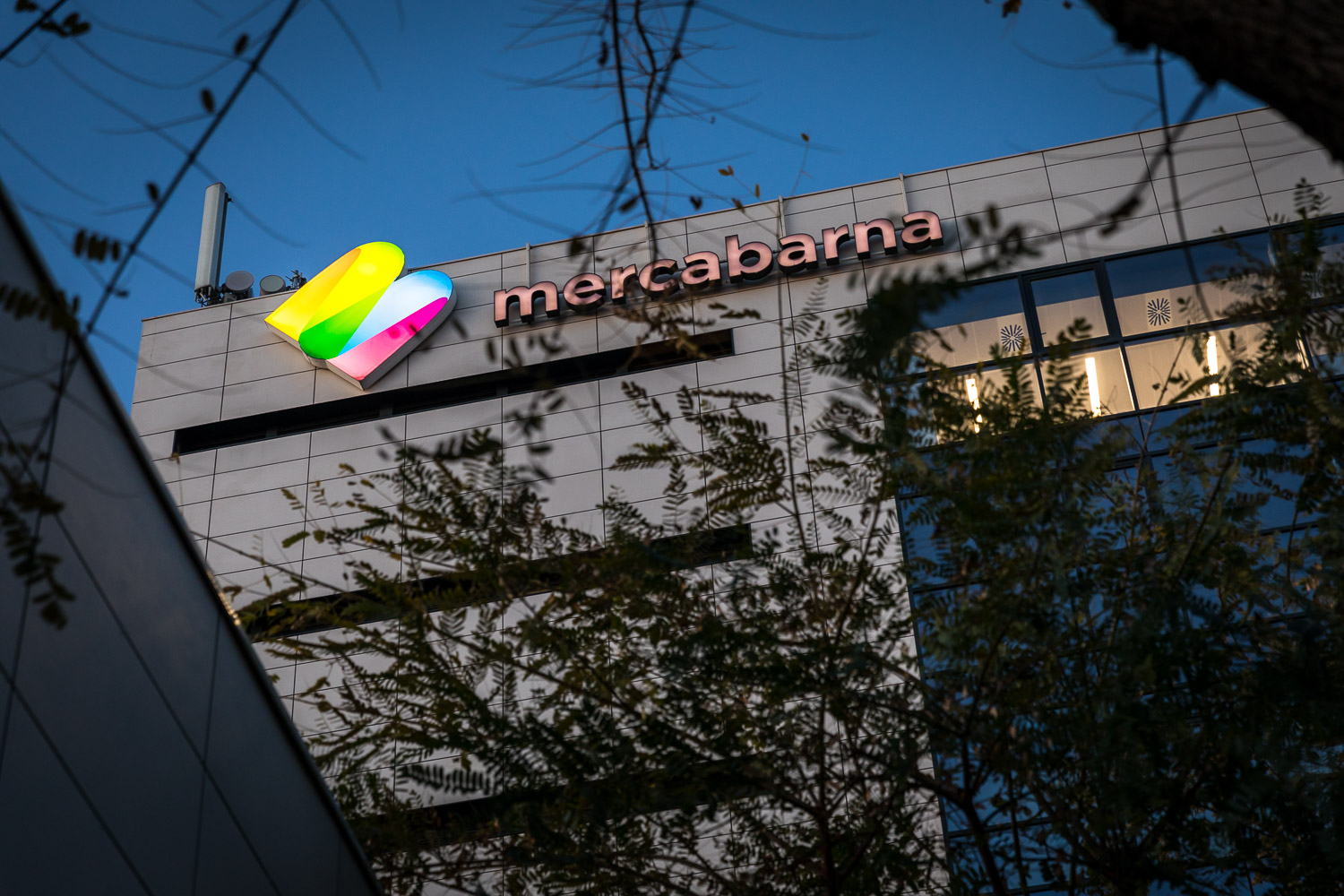 Tributes have been paid by Spain’s police divisions to the Mercabarna workers for the work they are doing to guarantee the food supply during these days of confinement of the population, due to the state of alarm by Covid19. This act of recognition has consisted of the presence of a representation of the different bodies with their police vehicles at the entrances of two of the pavilions of the Central Market of Fruits and Vegetables of Mercabarna, where the agents have met with representatives of the direction of Mercabarna and the wholesale associations. They have dedicated a few minutes of applause to the more than 7,500 Mercabarna workers.

Mercabarna, essential service
and fundamental axis of the agri-food sector

Mercabarna is a “food city” that boils 24 hours a day with a clear objective: to guarantee the supply of fresh food to the citizens of Catalonia. In its 90 hectares (about 90 soccer fields), there are 700 wholesale companies specialized in the production, trade and distribution of fresh food products. In Mercabarna there are the central markets for fruit and vegetables, fish and seafood and flowers and plants, and a slaughterhouse.

Every day 23,000 professionals are concentrated in this city, among the 7,500 workers from the wholesale companies located in Mercabarna and the rest who come to provide themselves with food, which we will later find in municipal markets, retail stores, small and medium-sized supermarkets and restaurants.

Mercabarna is one of the main European markets and a fundamental axis for the Catalan and Spanish agri-food sector. With 2 million tons of fresh produce traded annually, this large market serves 10 million consumers.