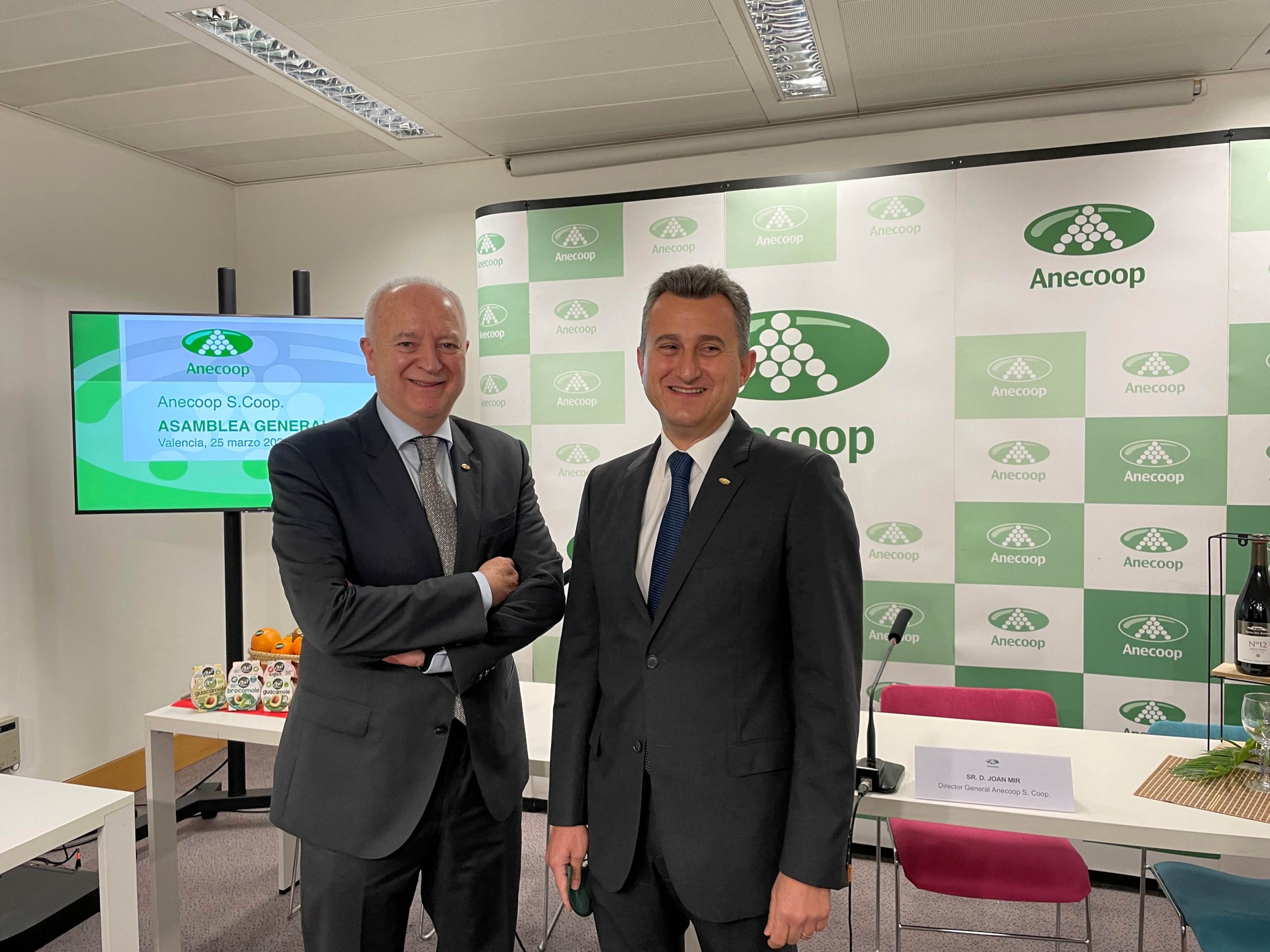 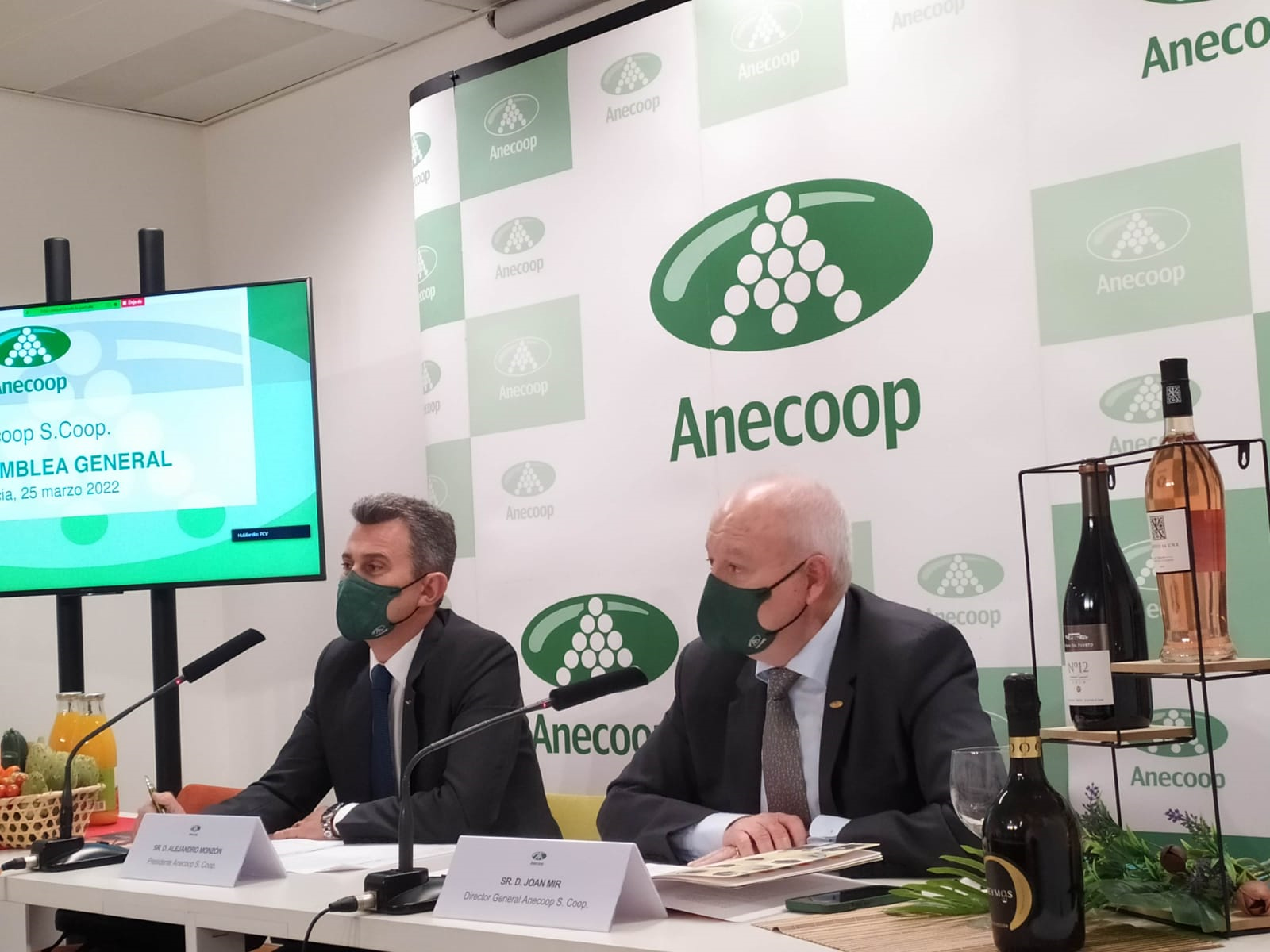 Speaking at the organisation’s general assembly, the cooperative’s president, Alejandro Monzón, said: “In addition to the growth in volume and billing, 2021 was our best year for our partners.” Indeed, turnover rose by 2.6% in 2020-21 compared to the previous campaign. However, Monzón stressed the importance of our sector, appealing to the different government organisations and society to be more aware because “we have to value our production, which, by being part of the European market, comes with greatest guarantees of food safety and levels of cultivation that respects the environment and people”.

General manager Joan Mir encouraged his partners “to continue taking steps in integration, as a competitive advantage that allows the agricultural sector to consolidate its position as a diversified, independent and self-sufficient sector, which guarantees that people who work the land can live from their work”. Mir also called for the support of institutions so that agriculture “can once again be competitive, confident that we have the best climate and the best land to produce the best product”.

Regarding how best to face the future, he added that “it is necessary to rethink the current structure, which requires a change in mentality. Only a profitable sector will appeal to young people and enable a successful generational change”. Regarding citrus, he called for “a powerful lobby, to return Intercitrus to the status it enjoyed in the decade from 1998 to 2008, to fund all the initiatives of the sector, especially those aimed at promoting the consumption of our citrus”.