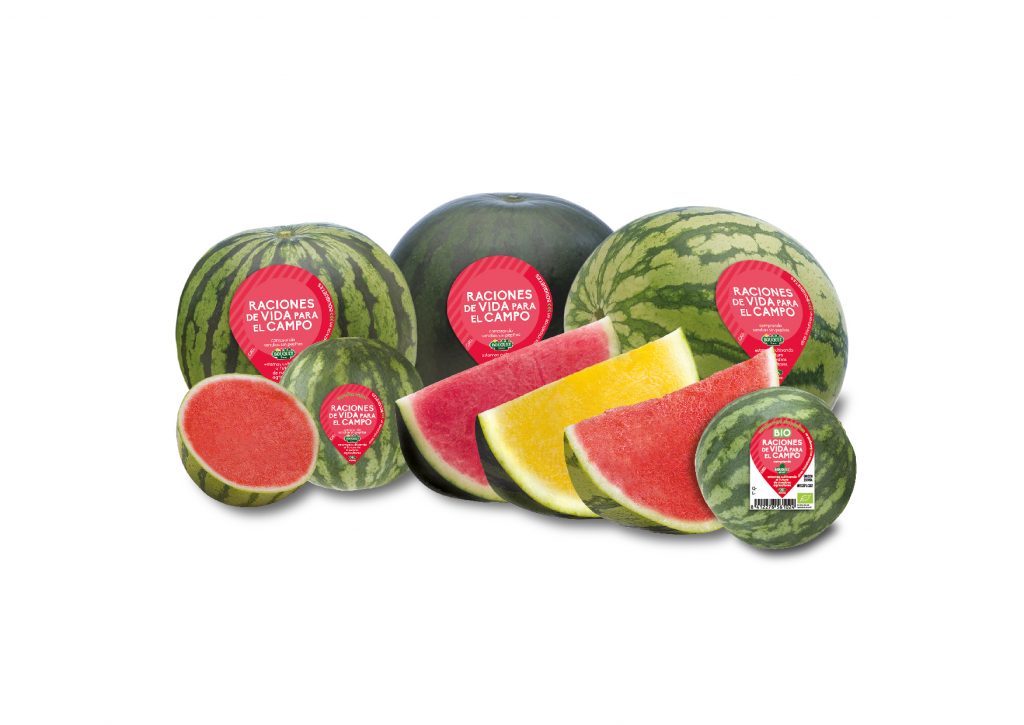 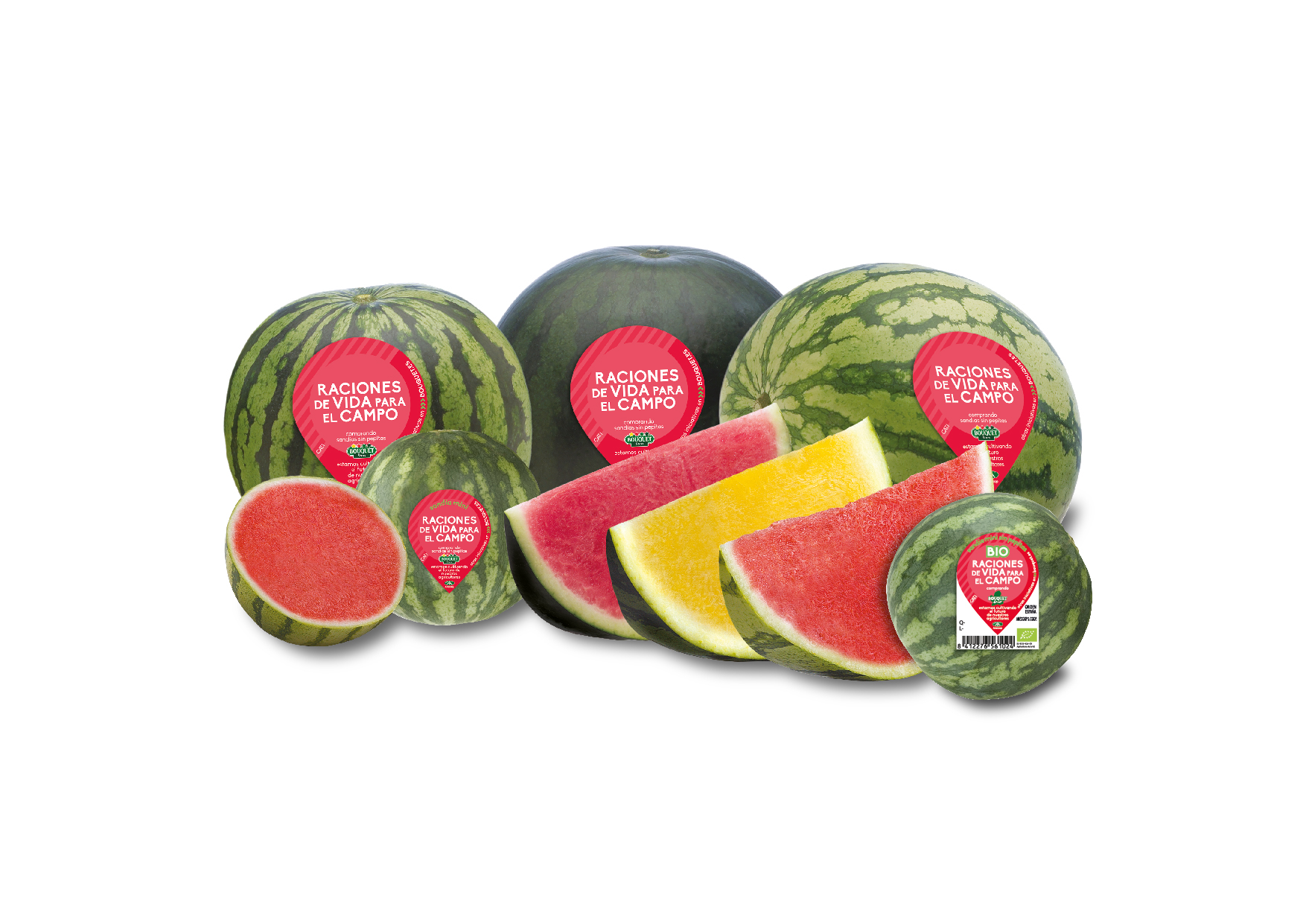 Spanish 2nd tier cooperative Anecoop has opened its Bouquet watermelon campaign in Almería and launched a dedicated virtual area on its website Bouquet.es to present the fruit, given this year’s exceptional circumstances make a face-to-face presentations impossible. The campaign is based on production, research, quality and marketing to support the countryside and its farmers, in accordance with the motto: “Bringing life to the countryside”.

“Bouquet watermelons constitute a cultivation programme with an important social value, with a production calendar that covers six different provinces that allows numerous farmers and their families to continue agricultural activity all year.” In addition to quality and flavour, “the current consumer demands reasons for choosing us.” For this reason, “we want to communicate to society that, by choosing our Bouquet watermelons, you are helping to give life to the countryside, rather than abandoning it, and fighting against the emptying of Spain.”

“The coronavirus crisis and its consequences have put the national agricultural sector to the test, but we have continued to guarantee the supply of basic food to the population despite all the obstacles that this exceptional situation has brought.”

In 2019, Anecoop sold a record 136,500 tons of watermelon, 11% more than in the previous year, confirming the cooperative as the leading operator of this product in Europe. The forecast for the recently started campaign is 150,000 tons.