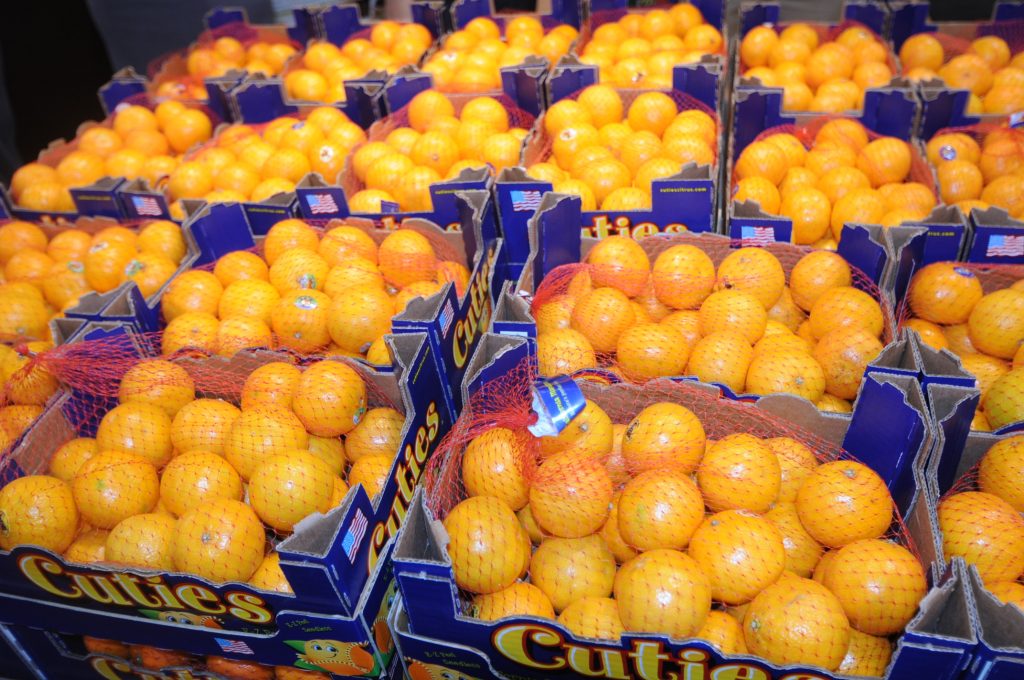 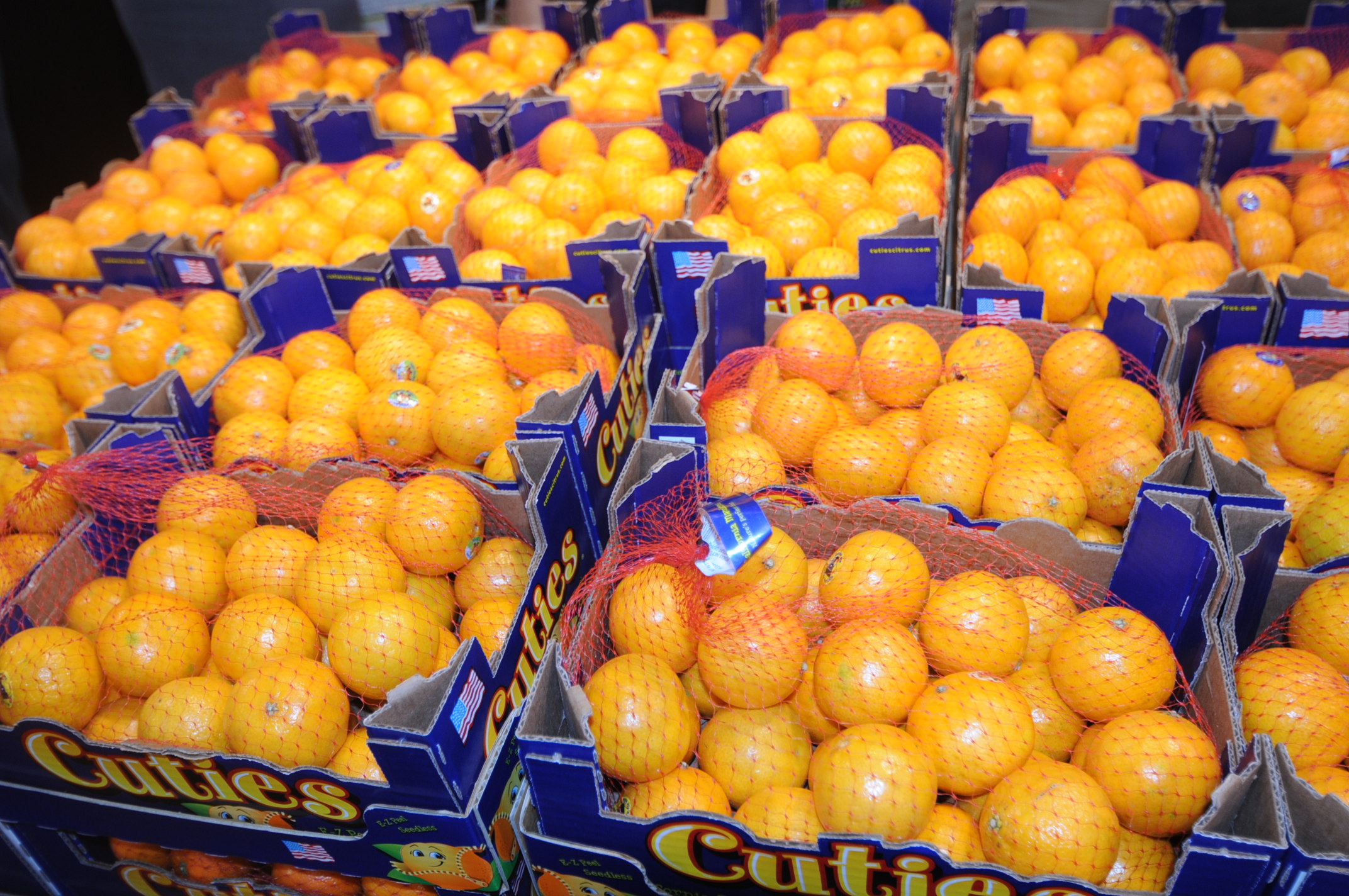 Fruit imports normally arrive in China’s coastal areas -Shanghai, Xiamen and Guangzhou- and are transported to inland areas later. Negatively, the long distances and high transportation fees often add to the price of the fruit.

Now Wuhan port has started this type of operation, the capital of Hubei province is likely to become a distribution centre of imported fruit in central China. There is a huge market in the central China areas around Wuhan, said Ryan Scott, Director of the Agricultural Trade Office of the U.S. Consulate in Shanghai.

Xinhuanet.com quoted Jamie Fouss, Consul General of the U.S. Consulate in Wuhan, as saying that considering the opportunities to expand trade from Wuhan’s port, the U.S. Consulate General in Wuhan will help bring more agricultural products to central China.