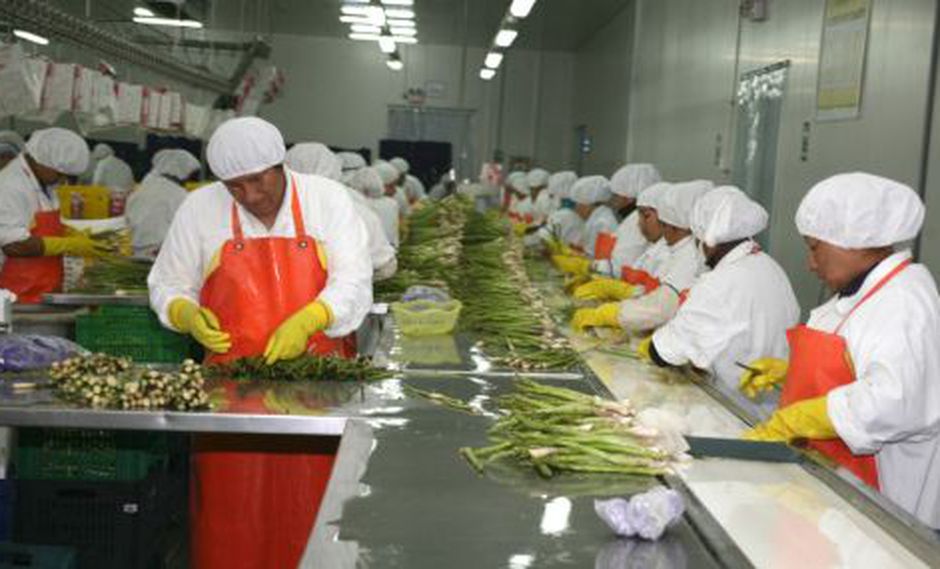 Oxfam researchers have alleged that farm workers for suppliers of some of the world’s largest supermarket chains are the victims of ill treatment. According to Oxfam, the farms in question are said to supply Lidl, Sainsbury’s, and Whole Foods. Until recently, they also supplied Morrisons, PLUS and Tesco. Walmart and Kroger have neither denied nor confirmed relations with the suppliers.

The claims of ill treatment include widespread poverty pay, harsh working conditions and gender discrimination. The research is based on interviews with workers in the US, India, Brazil, Costa Rica, Ecuador, Peru and the Philippines. The cause of the abuses is reported to be the retailers’ relentless drive to cut costs and maximise profits. Around 75% of the workers surveyed said that they were not paid enough to cover basic needs such as food and housing. Over a third said they were not protected from injury or harm in the workplace and were not allowed to take a toilet break or have a drink of water when needed.