Advertisment
German discounter Aldi has seen its complaint about a Tesco press ad dropped by the Advertising Standards Authority (ASA). The issue relates to an ad that appeared in July […]
Mon 14/06/2021 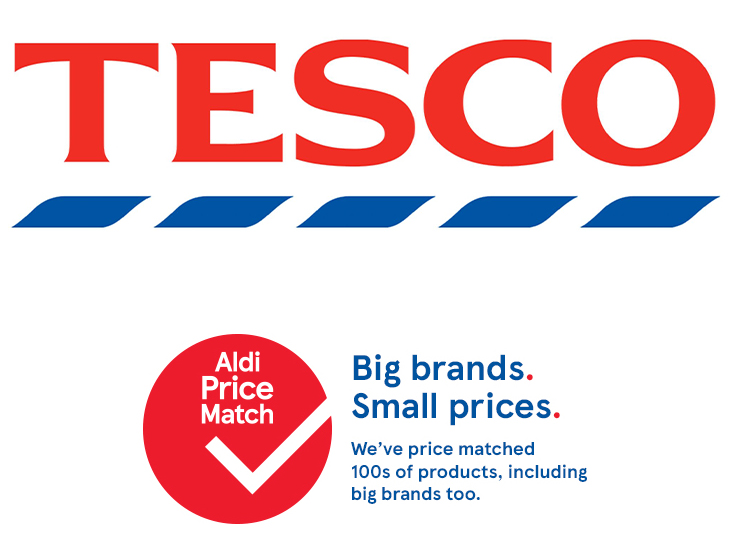 German discounter Aldi has seen its complaint about a Tesco press ad dropped by the Advertising Standards Authority (ASA). The issue relates to an ad that appeared in July 2020, as Tesco launched a campaign to compete with discounters via a price match commitment. Aldi argued the ad was misleading because it did not explicitly set out whether the branded products shown had been priced matched against the same brands at Aldi.

Aldi argued that consumers could be mistaken into thinking they could buy the branded products from Tesco at prices matched against Aldi own-label. However, the ASA considered the ad to have made clear the brands had been added to an existing campaign, while consumers would be aware Aldi sold both brands and own-label. It took into account smaller print saying “hundreds” of products had been compared with “comparable” ones.

The watchdog decided consumers would understand Tesco’s price match claims did not apply to all of Aldi’s range. It also ruled that brands had been matched against the same product “or in rare circumstances, the nearest comparable product at Aldi if the branded product was not available”.

“We did not consider that consumers would interpret the ad as suggesting that the branded items shown were being price matched with Aldi own-brand items nor that consumers would be able to obtain lots of ‘big brands’ at Aldi own-label prices,” the ASA said. “We considered that the ad made clear to consumers the price match was in relation to a selection of products rather than in relation to Aldi’s entire product range, and branded products would be matched with the same branded product where it was available at both stores. We therefore concluded the ad was not likely to mislead.”

Aldi said it was “disappointed” by the verdict.

Tesco launched the campaign in March last year, while Sainsbury’s launched its own Aldi Price Match campaign in February 2021.