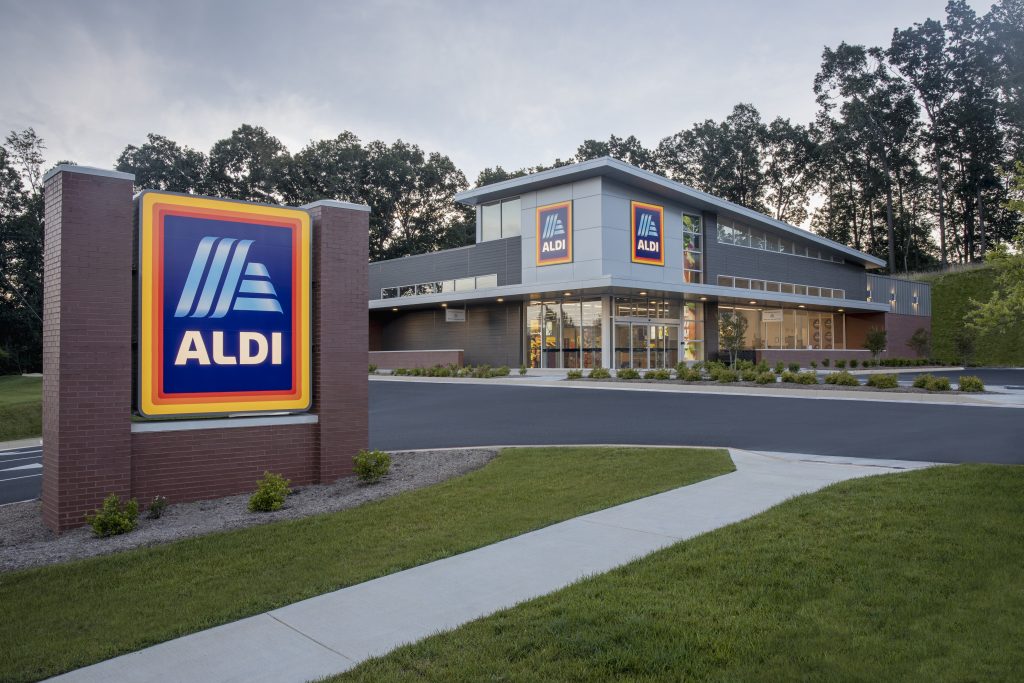 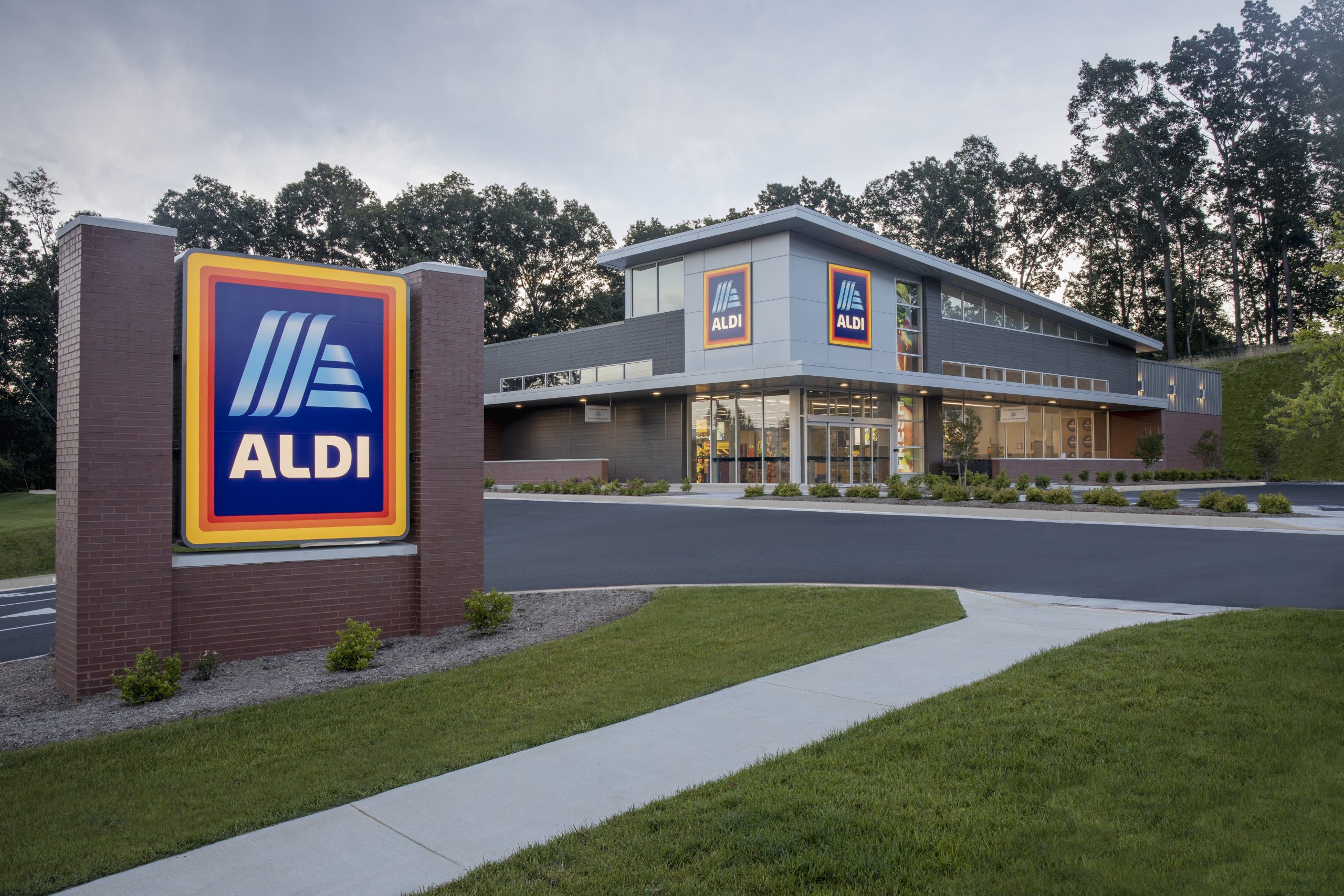 German discounter Aldi has overtaken Morrisons to become the UK’s fourth-largest supermarket chain, with a market share of 9.3%. According to data published by Kantar, Aldi’s sales climbed  by 18.7% in the 12 weeks to 4 September, as shoppers manage their budgets, including broadening the range of stores they visit, with the discount grocers benefiting.

Meanwhile, another German discounter Lidl saw its UK sales grow by 20.9%, taking its market share to 7.1%.

Fraser McKevitt, head of retail and consumer insight at Kantar, said: “Back at the start of the 2010s, Tesco, Sainsbury’s, Asda and Morrisons together accounted for over three quarters of the sector but that traditional Big Four is no more. The discounters have seen dramatic sales increases in recent months, bringing more and more customers through their doors. Aldi has done well to expand its shopper base, supported by consistent store openings, and with 14.2 million consumers visiting the grocer in the past three months. Meanwhile, for the fourth month in a row Lidl was the fastest-growing grocer and recorded its strongest sales performance since October 2014.”