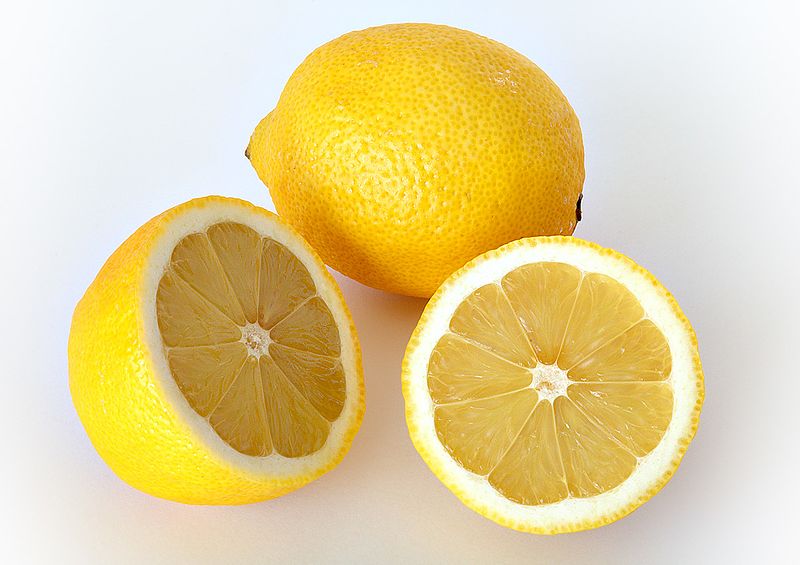 AILIMPO´s first estimate for Spain’s 2020/2021 lemon harvest is of 1,250,000 tons, representing an overall increase of 10% compared to 2019/2020. Whether this first crop estimate is realised will depend on the availability of water in summer and autumn rains. The estimated global lemon production figure will allow Spain to remain the leading exporter of fresh lemon, and the second largest processor of lemon juice, essential oil and dehydrated peel in the world.

In the case of the Fino lemon variety, an increase of 10% is estimated. AILIMPO has considered the effect of the progressive entry into production of new plantations made in recent years and the situation of the size of lemons at the present time, which is considered optimal thanks to the good availability of water, to estimate a production of 845,000 tons.

As far as the Verna lemon harvest is concerned, the first forecast points to a harvest of 300,000 tons, which would mean a reduction of 2% compared to the last season.

AILIMPO expects a good and fair balance of prices and distribution of economic value throughout the chain, which will allow the Spanish lemon sector to give a profitable commercial outlet to the harvest, while maintaining commercial competitiveness against the aggressive supply of lemon from competing third countries such as Turkey (which will continue to be subject to official pesticide controls at the European border) or Egypt.

Furthermore, from the producer’s point of view, the GlobalG.A.P. and GRASP certifications are key elements for the next season, within the interprofessional strategy to differentiate the Spanish Lemon and promoting sustainable production under the triple focus: economic, environmental and social.