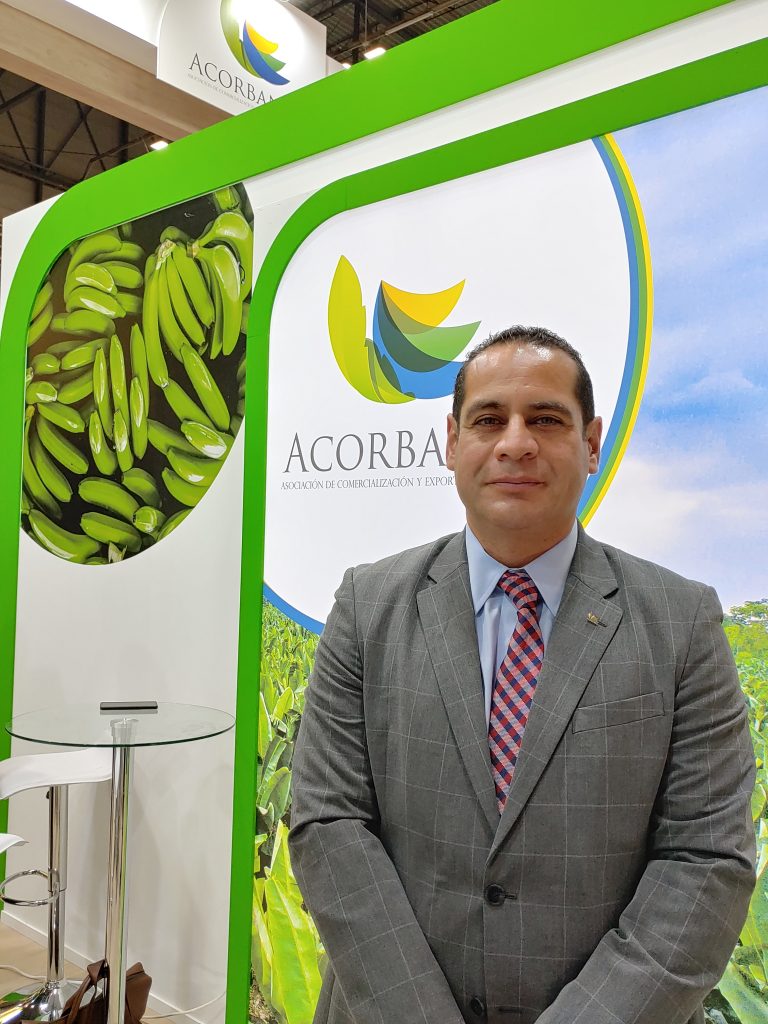 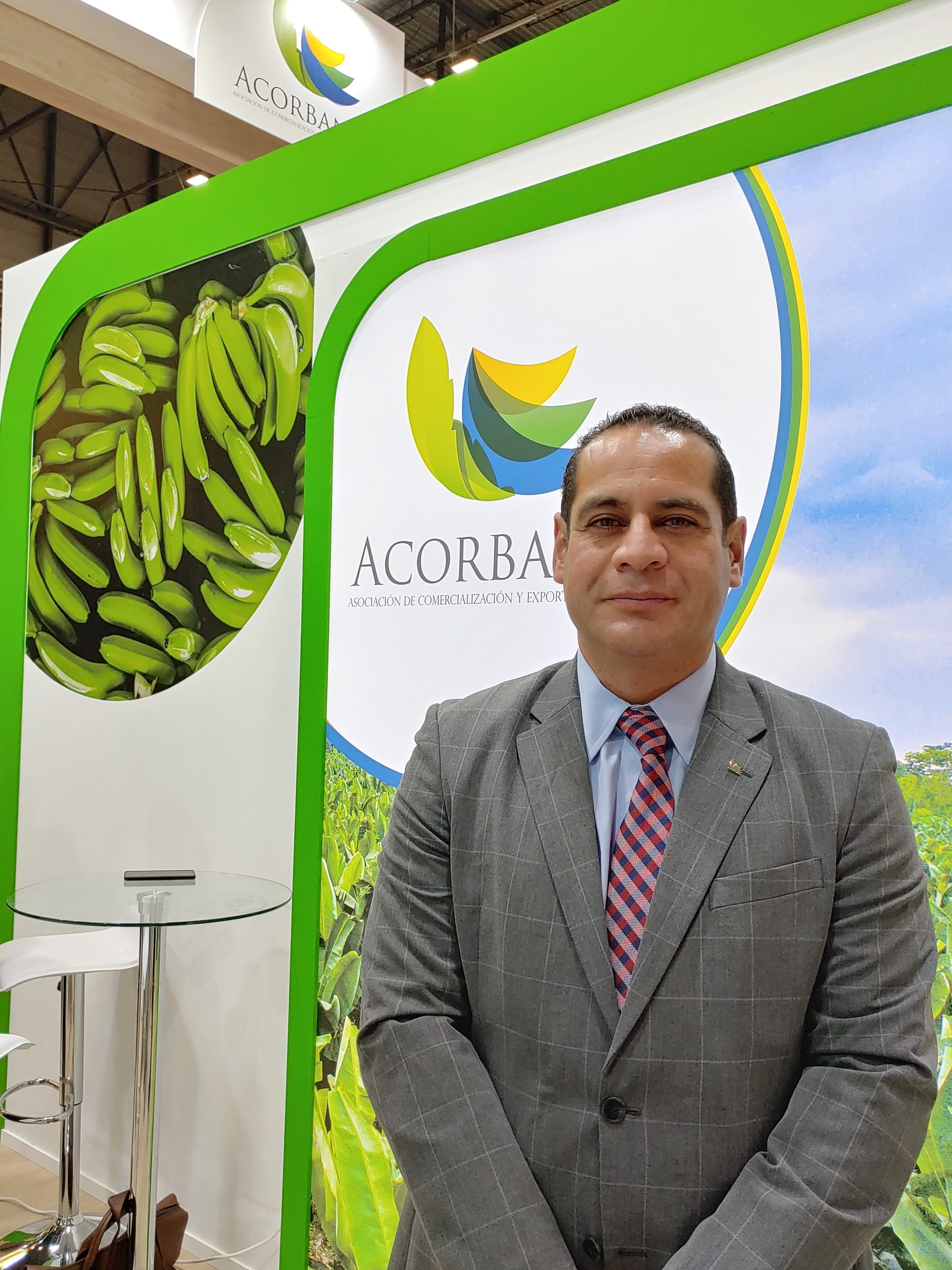 Acorbanec celebrated its fifth anniversary with its first participation as an exhibitor at an international fair. At Fruit Attraction in Madrid, the organisation’s stand featured exhibitors from 13 Ecuadorian banana companies.

Founded 5 years ago, Acorbanec represents 38% of Ecuador’s banana exports and currently has 49 partners. Its main mission is to contribute to the development of the country’s banana sector by operating as a unit with ethical principles and values, and by participating as a social and economic player.