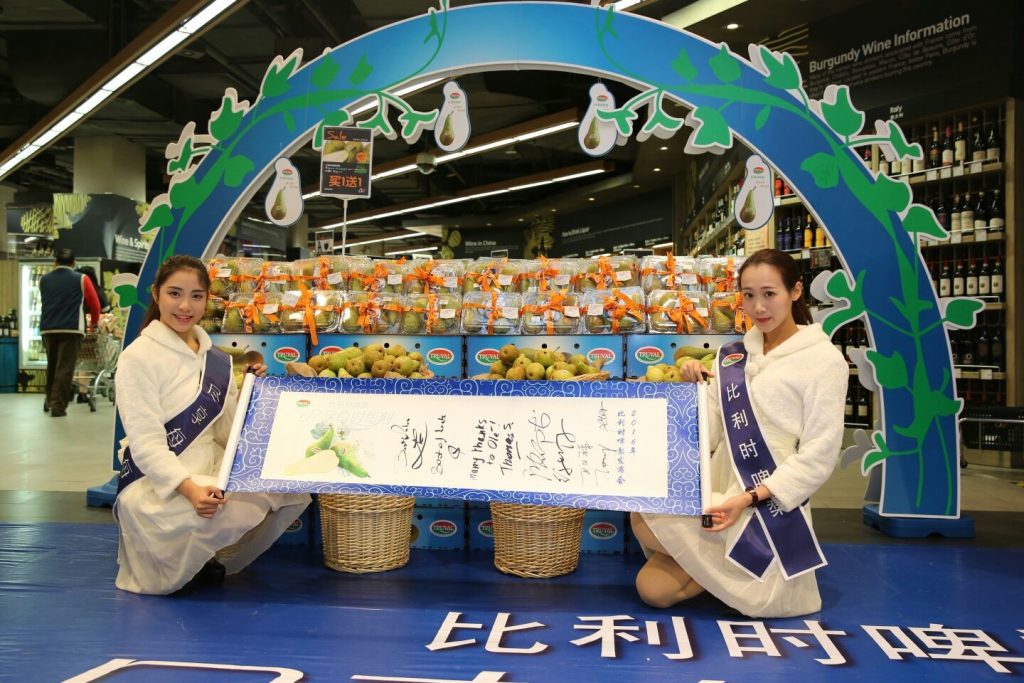 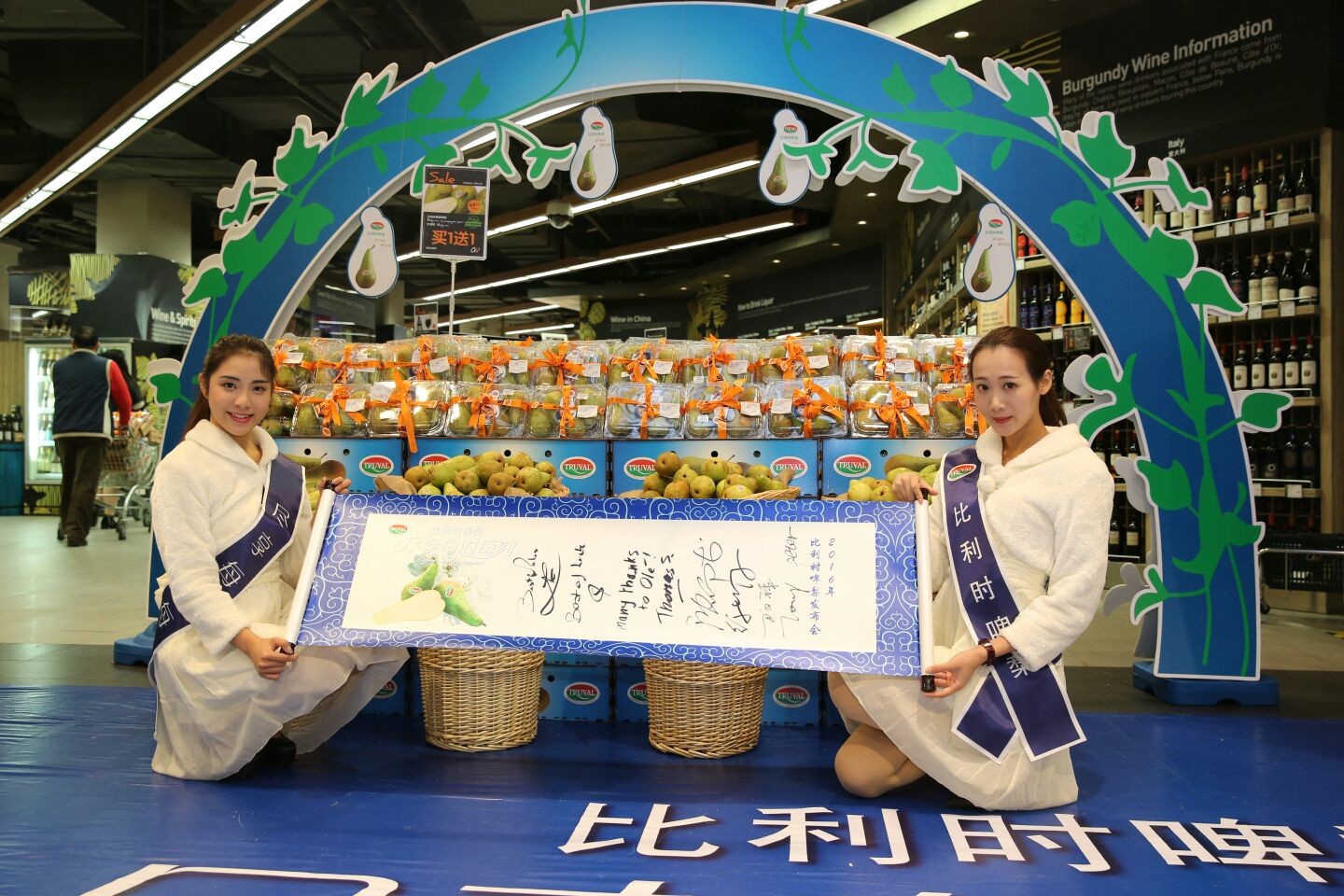 Although marketing efforts have initially still been hampered by the closure of the Russian market, BFV has managed to stay profitable over the last two years. The turnover of Belgium’s biggest top fruit cooperative has grown despite the challenges. “In hindsight, it’s good we’ve been focusing on third markets outside the EU and Russia,” comments Marc Evrard, Commercial Director at BFV. Their main focus lies in further developing export markets for pears in East Asia and Brazil after having created a firm foothold in China. The year 2017 looks to be the year when BFV will consolidate its presence in India with the Joly Red club variety together with traditional ones like Vivista, Red Prince, Jonagored and Marnica. Belgium’s position as the 5th largest exporter of apples to India will be further strengthened via a joint VLAM promotion programme starting early in the new year.

Even so, according to Evrard, Belgian apples and pears still have a very good future at home in Europe, too. “The first two weeks of January were very promising for top fruit,” he said.

“This was beyond our expectations in terms of returns for the growers.” Demand for all pear varieties including Comice, Conference and its Sweet Sensation club variety, was strong.

Problems of oversupply in the apple market, he suggested, have been mitigated on one hand by the increasing volume sent for processing, and on the other through its branding of the high quality apples Jonaplus® and Truval®. BFV is also carving out a niche for traditional varieties.

“Russia accepted some fruit sizes that would not have been accepted by the European market,” he added. “There is still good demand in Belgium for good quality apples, but we shouldn’t neglect the opportunities in the processing industry. Finding the right balance will be one of the main challenges in the coming years.”

Over the coming months, BFV will continue its efforts to further diversify by developing its berry and cherry production with considerable growth forecast in top quality blueberries, raspberries and cherries. This will offer local retailers the benefit of sourcing these products locally to be less dependent on overseas production.