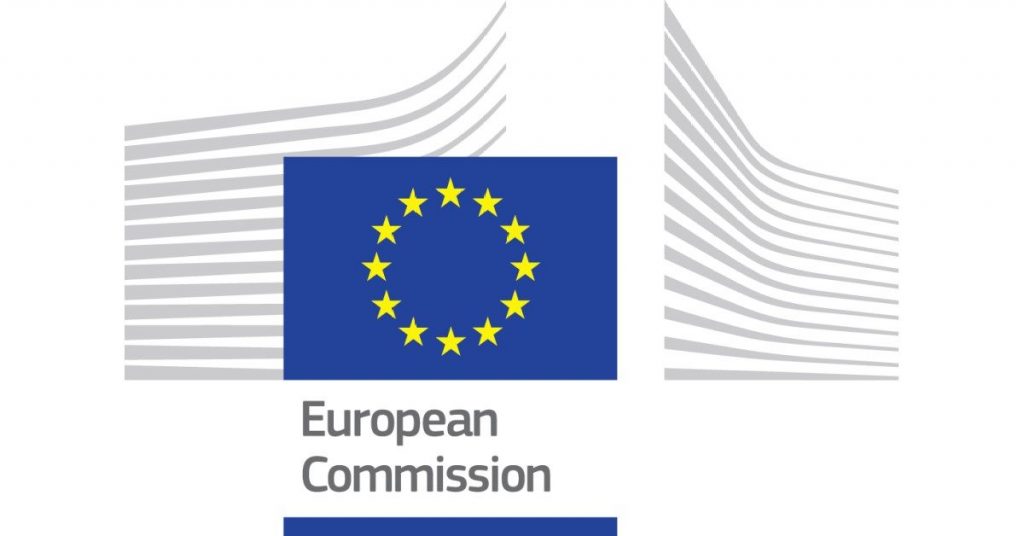 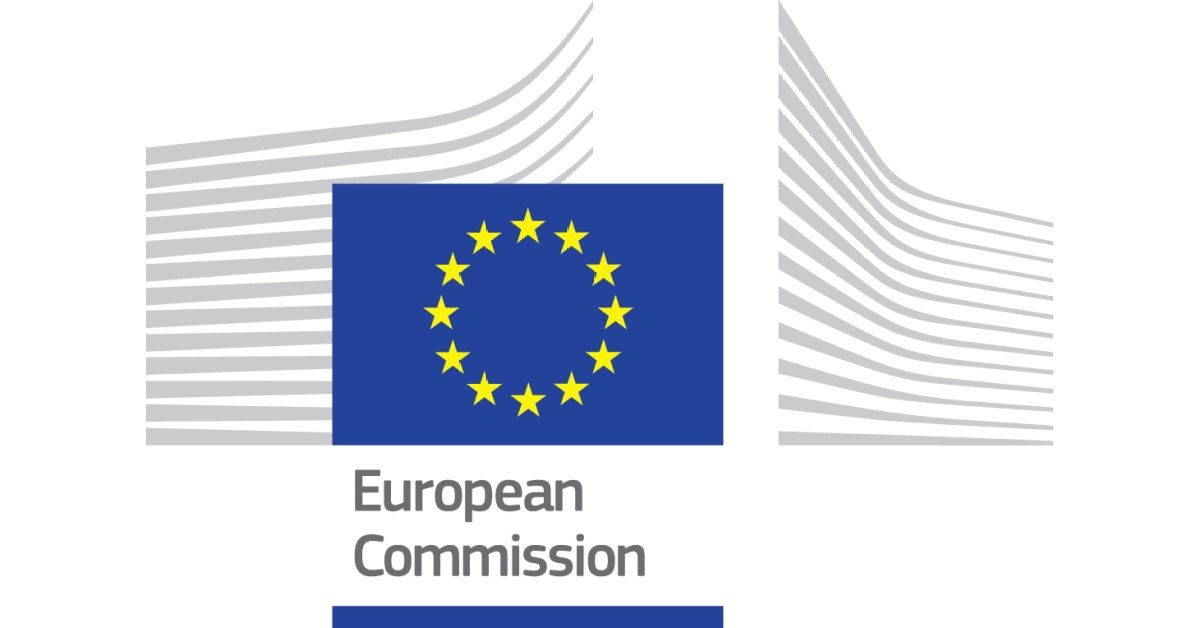 The provisional political agreement reached last week by the European Parliament and Council on the new Common Agricultural Policy is expected to introduce a fairer, greener, more animal-friendly and flexible CAP. Higher environmental and climate ambitions, aligned with Green Deal objectives, are to be implemented from January 2023. The new CAP will also ensure a fairer distribution of CAP support, especially to small and medium-sized family farms and young farmers.

Based on simpler rules set up at EU level, each Member State will prepare a strategic plan to implement the policy over the next five years. This will allow them to take local conditions into account and to focus on performance.

Executive Vice-President Timmermans said: “Throughout the negotiations, the Commission has worked for a new Common Agricultural Policy that can support the Green Deal. The agreement reached today marks the start of a real shift in how we practice agriculture in Europe. In the next years, we will protect wet- and peatlands, dedicate more farmland to biodiversity, boost organic farming, open up new income sources for farmers via carbon farming, and begin to redress inequalities in the distribution of income support.”

Agriculture Commissioner Janusz Wojciechowski said: “I am glad that we have reached a political agreement on a new CAP in time for its implementation by the beginning of 2023. The new CAP combines higher environmental, climate and animal welfare ambitions with a fairer distribution of payments, especially to small and medium-sized family farms as well as young farmers. I now count on Member States to develop ambitious CAP strategic plans that are in line with our objectives, and that will provide the right tools to support our farmers in the transition to a sustainable food system.”

For the first time, the CAP will include social conditionality, meaning that CAP beneficiaries will have to respect elements of European social and labour law to receive CAP funds. Redistribution of income support will be mandatory. Member States will redistribute at least 10% to the benefit of smaller farms, and must describe in their strategic plan how they plan to do this. Support for young farmers will have a new mandatory minimum level of 3% of Member States’ budgets for CAP income support to young farmers (farmers up to 40). This could cover income support, investment or start-up aid for young farmers.

The new CAP will support the transition towards more sustainable agriculture with increased ambition for climate, environment, and animal welfare. This will enable implementation through the National Strategic Plans in line with the Green Deal and its Farm to Fork and Biodiversity strategies. It also introduces new tools that, combined with the new way of working, will enable a more efficient and better-targeted environmental, climate and animal welfare performance:

In addition, the new CAP focuses on performance thanks to an annual performance report to be submitted by Member States to the Commission from 2024 onwards, complemented by an annual review meeting.

The new CAP, covering three regulations (Horizontal, Strategic Plan and Common Market Organisation regulations), has to be formally approved by the European Parliament and adopted by the Council before it can enter into force.

As for the CAP strategic plans, Member States have until the 31 December 2021 to submit their draft plans. The Commission will then have six months to assess and approve the plans, which will then enter into force beginning of 2023.