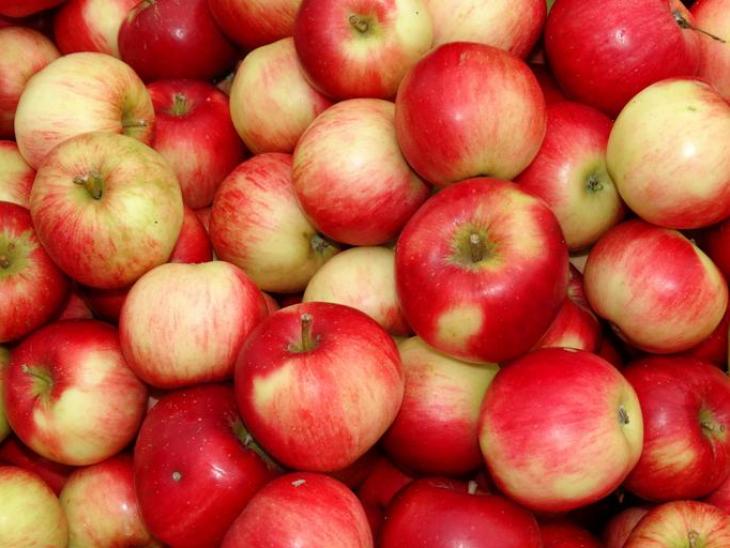 New Zealand producers won’t be getting the record apple crop they’d been expecting due to weather damage to crops. Early indications were for a near-record harvest in 2020/2021, according to USDA data. However, a number of factors have tempered expectations, and production is now estimated to be 8% lower than the previous campaign, reaching 543,000 tons. The two main factors are hailstorms and the generally smaller-sized apples due to a cooler summer. In addition to reduced production, the impact on exports is being exacerbated by severe staffing shortages during the harvest. Because of these shortages, orchardists were not able to do the number of harvest picks in each orchard block necessary to maximise the proportion of export quality fruit. As a result, more New Zealand apples are expected to be channelled into processing this year.