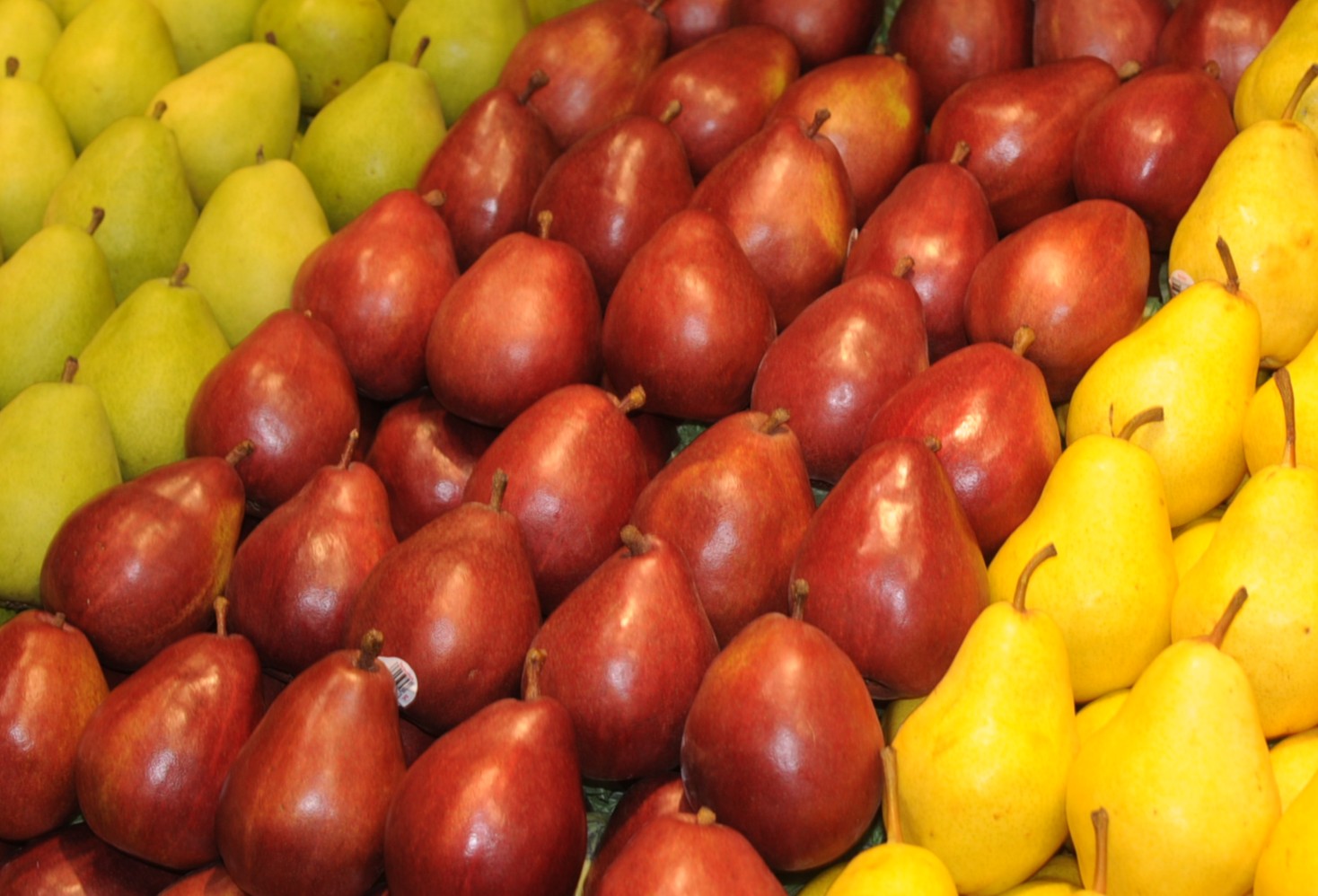 Southern hemisphere pear exports have already been starting since late January. It is worth having a look at the export performance of the five major table pear producing countries in their major markets.

Following WAPA association in 2014 Argentina grew 794,000 tons, followed by South Africa’s 399,000 tons and Chile’s 170,000 tons. In Australia and New Zealand there are also some pear plantations, but the biggest exporter is Argentina with 409,000 tons, followed by South Africa with 207,000 tons and Chile 117,000 tons. The other two countries are not very active as exporting countries.

The bulk of Argentinean pears, 162,000 tons, goes to neighbouring countries, mostly Brazil. The European Union and Russia each import about 90,000 tons. Even the U.S. allows 44,000 tons of imports and Canada takes in 9,000 tons.

Chile is also looking to its neighbouring countries to take in large quantities, about 47,000 tons. Europe is a regular client with 41,000 tons, followed by the U.S. importing 16,000 tons.

South Africa tries to place half of its crop in the export markets, with Europe still the motor, taking in 100,000 tons. It sells the remainder in other countries, shipping to Asia and the Middle East. In recent years, it has placed a special focus on other Southern African countries, which are importing extra volumes every year, reaching 10,000 tons in 2014.

In 2015, the Southern Hemisphere’s production fell by 10% due to adverse weather conditions. It is estimated that exports also dropped by 10%. The European crop was normal and in November stocks were 3% lower compared to the previous year. In general, there is a shortage of red-blossomed varieties.

In late January, the 2016 campaign has already started in South Africa on a schedule very similar to that of last year but with a little delay flowering, and it is especially widespread in Argentina. Moreover, with no major weather incidents for now, it is

expected that the export potential is comparable to that of last year or even still slightly up in South Africa with the arrival of young plants in full production orchards. The favourable exchange rate of the Rand is favouring exports. The harvest should also be higher than last year’s in Argentina, which was truncated by strikes, hail and high temperatures, though below previous years. The difficult economic and financial conditions of recent years should be absorbed. The devaluation of the peso and government aids are also supporting the exporters.