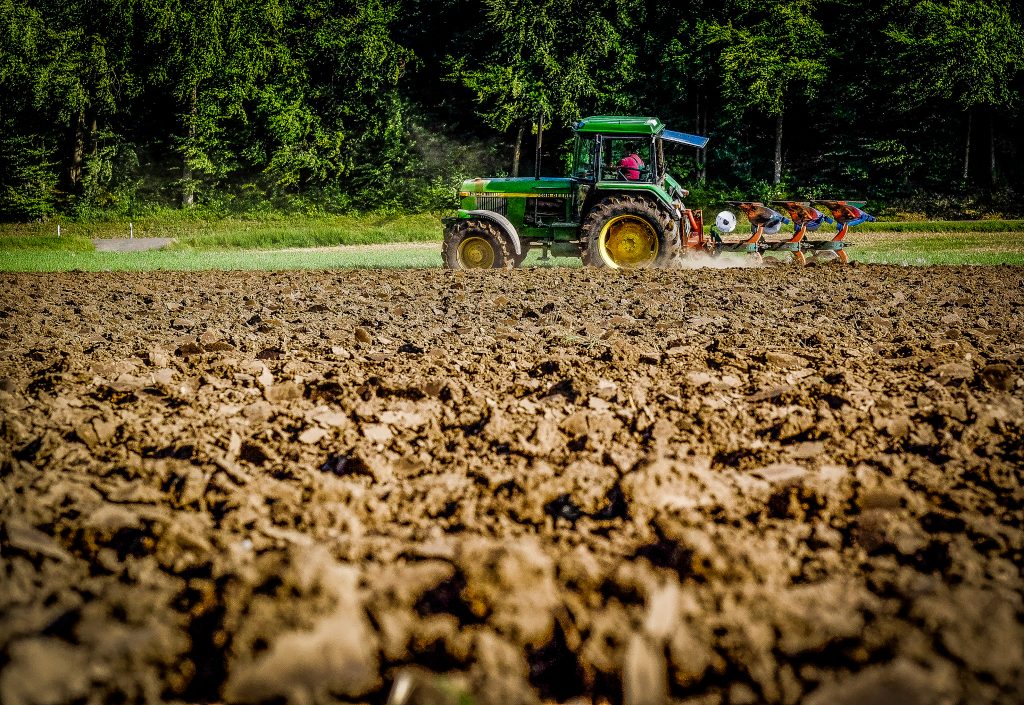 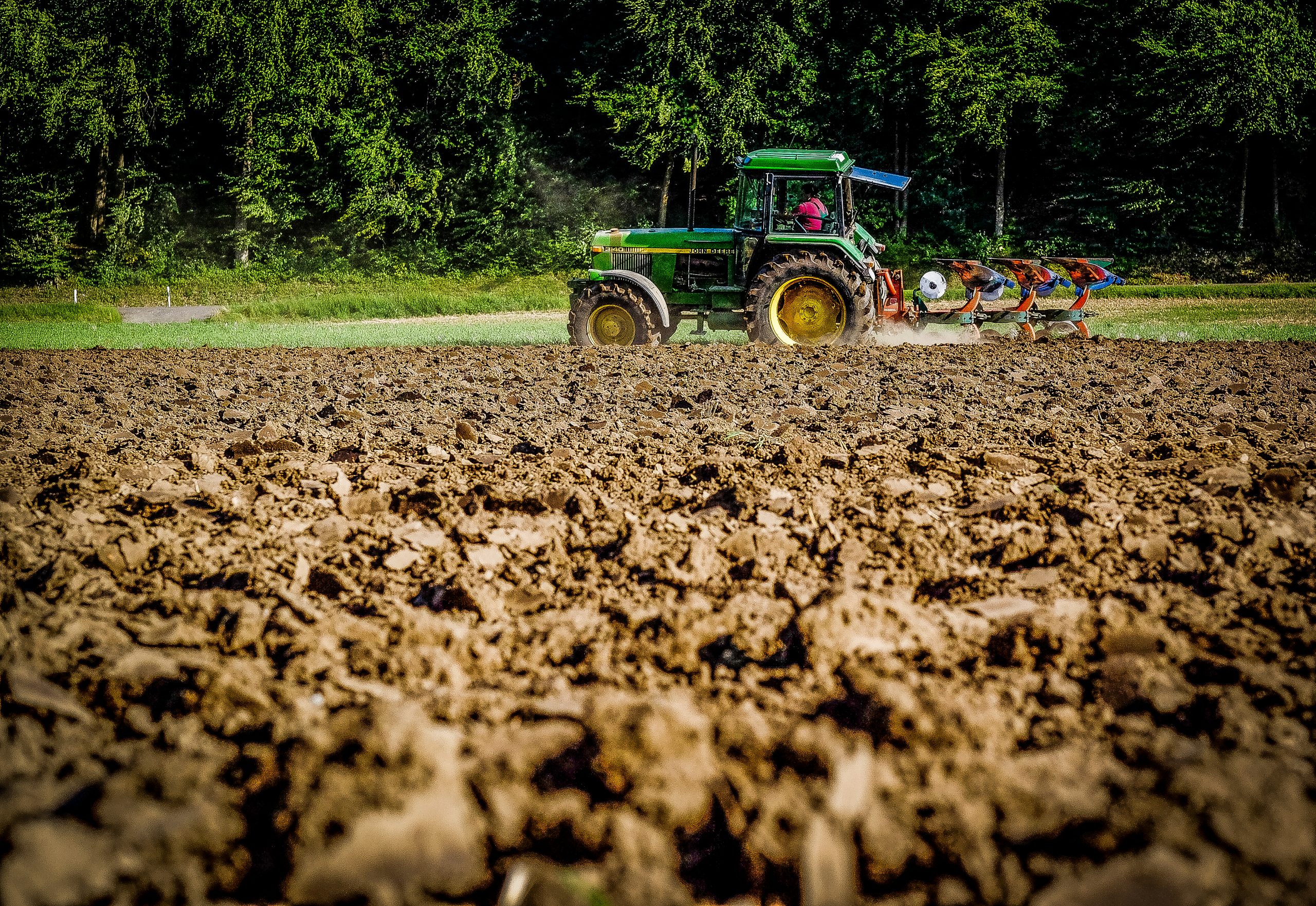 30% organic farming in Germany by 2030 – that is the declared goal of the German government. But how can this be achieved, in view of existing crises and challenges? How can new farms be won over, old organic farms be preserved and consumers be convinced of the benefits of organic produce? Experts from politics, trade, research, agriculture and other sectors met at the 6th Organic Forum in Visselhövede to discuss this topic. The panel was moderated by Carolin Grieshop, Managing Director of the Competence Center Organic Agriculture Lower Saxony (KÖN).

Prof. Nina Langen (University of Göttingen) introduced the discussion round with a presentation. In it, she noted, among other things, that younger consumers in particular focused on the aspects of taste, safety and price when shopping. The respective taste expectation influences the respective taste perception, since external factors play here a role such as the naming (example: ice cream or smoked salmon cream) as well as the form (example: round forms ‘taste sweeter’ than angular ones) of the product. In out-of-home catering, points such as fresh preparation or regionality are more relevant than biodiversity, for example. In addition, the majority of consumers do not distinguish between different aspects of sustainability.

Langen advocates educating the trained personnel in further aspects, for which, however, the framework conditions of politics would also have to be provided. As a further strategy, she recommends ‘nudging’. This means that consumers can be motivated to buy more organic products through conscious positioning and presentation on the market. In the canteens, in turn, she says, dishes with (organic) vegetables can be preferred as a ‘basic plate’ and meat can only be offered on request. In other words, the previous decision of another body also facilitates the consumer’s decision. The fact that this can work well is shown not least by the concept of the Copenhagen House of Food, whereby the proportion in the catering trade in Denmark is already 90%. Berlin is striving for a comparable project based on this model.

From the view of agriculturalists, Christoph Schäfer notes that producers should not be forgotten either. Farmers should by no means be pressured to convert to organic farming; however, a transition is more likely if the framework conditions are right and the security of supply is guaranteed. He would like to see ‘flanking support from politicians’ and pleads:

We should no longer return to a pure delivery mentality.

State Secretary Silvia Bender affirms that the 30% target is not a constraint, but that politicians are concerned with creating the discussed framework conditions for agriculture. This is a task for the entire federal government as well. To this end, the research sector should be promoted more strongly and the yield gap between the organic and conventional sales markets should be closed. Sales markets in out-of-home catering should be addressed first and foremost. The combinability of organic farming and other areas must be ensured, especially with regard to sustainability goals.

Dr. Holger Hennies of the German Farmers’ Association emphasises that 90% of the problems in conventional agriculture also exist in organic agriculture. Increasing volumes would be a lever to steer prices to where consumers buy them. He sees the new EU directives as a challenge in this regard. Hubert Heigl of BÖLW is certain that organic farming will not achieve the same yields as conventional farming, but that is not the primary goal. Rather, more incentives should be provided for the purchase of organic food. Heigl suggests lowering the value-added tax on organic products as a signal, for example. but we don’t want that either.

According to Marcus Wewer of REWE Group, food retailers are thinking hard about the 30% target. The fruit and vegetable sector, for example, is already clearly moving in the direction of 30%. For other products, such as snacks, the implementation is much more difficult. He also sees the participation of food retailers in the Organic Field Days as a positive development, which he sees both as a clear signal to the outside world and as a good sign for communication between the retail sector and agriculture. Furthermore, he clarified that the Federal Association of the German Food Trade (BVLH) clearly supports the 30% target in its position paper.