Add
Company news
The Association of Producers of the Orri Variety (Orri Running Committee, ORC) foresees an estimated production of 60,000 tons during the 2020-2021 season.
Wed 10/02/2021 by Richard Wilkinson 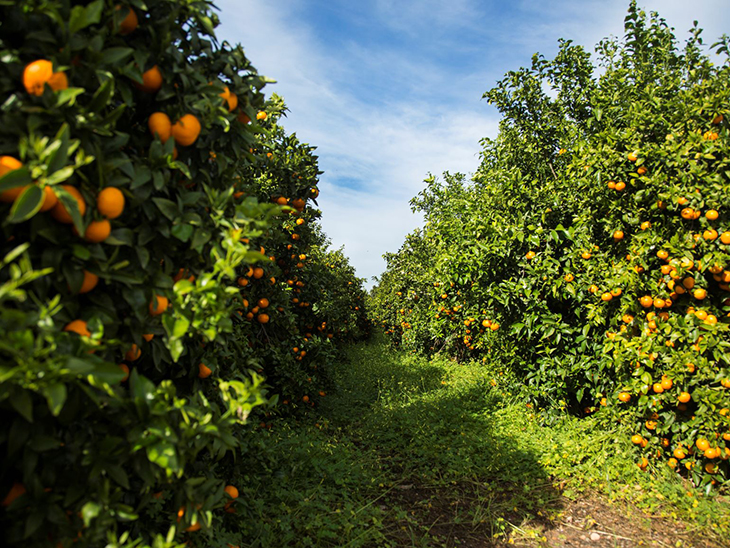 As ORC’s manager, Guillermo Soler, points out, the rains during the fall and the beginning of Winter have benefited the growth of this variety and the perspective regarding the calibre of this fruit are good,

” which, added to its excellent organoleptic properties, differentiates the Orri mandarin from the rest and makes it stand out as a premium quality produce. The demand is also expected to remain high ‘because society demands even more locally grown fruit with high quality, and the Orri mandarin meets those requirements”.

The variety is about to reach its production limits, approximately 80,000 tons, because production licenses have been exhausted in Spain and Portugal, the only countries in Europe where it can be produced legally. In this regard, ORC confirms that almost 99% of all illegal exploitations would have been eliminated by now, since notifications of illegal exploitations received via their mobile app have decreased significantly in the past months.

The Orri mandarin is marketed mainly in France, the UK, Holland, Belgium, Germany and Switzerland. ‘Despite the great success garnered by Orri mandarins in European markets, which has been observed in a market research that we’ve conducted recently at ORC, we’ve detected that there’s still great potential for growth at a national level,’ said Soler.

Regarding these forecasts, during the current campaign, a very powerful promotional activity will be developed focusing on the main wholesale markets, distribution chains and more than 8,000 greengrocers, in which points of sale will be supplied with elements for display identifying the variety, so that the consumer can easily recognise it.