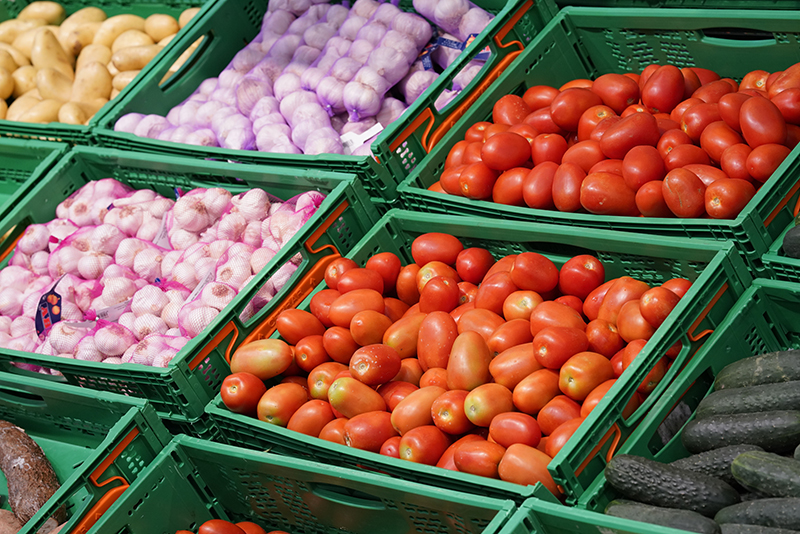 Spanish fruit and vegetable prices have risen 30% in the past 2 months, according to the Consentio platform. Leading this increase is courgettes, with an increase of 30%, as well as tomatoes, peppers, lettuce and mushrooms, whose prices have risen by between 3% and 7%. Consentio CEO Benoit Vendevivere said that the price increases will undoubtedly have an impact across. He also highlighted the problems faced by farmers, “who have seen production costs rise by 9.2% in the past 6 years, while only achieving an increase of 3.97% in prices received for production.”