One of Turkey’s leading food scientists says he has found a new way to extend the shelf life of ready-to-eat fresh fruits and vegetables. Vural Gökmen’s method involves immersing the […]
Mon 19/10/2015 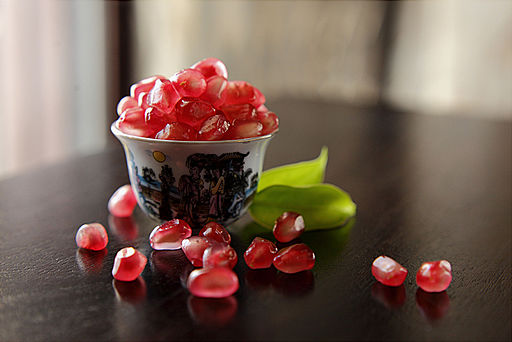