In a press release, the Club of Protected Plant Varieties, has welcomed new developments regarding the protection of the Nadorcott mandarin. Put briefly, the club claims that the Community Plant Variety […]
Wed 15/06/2016 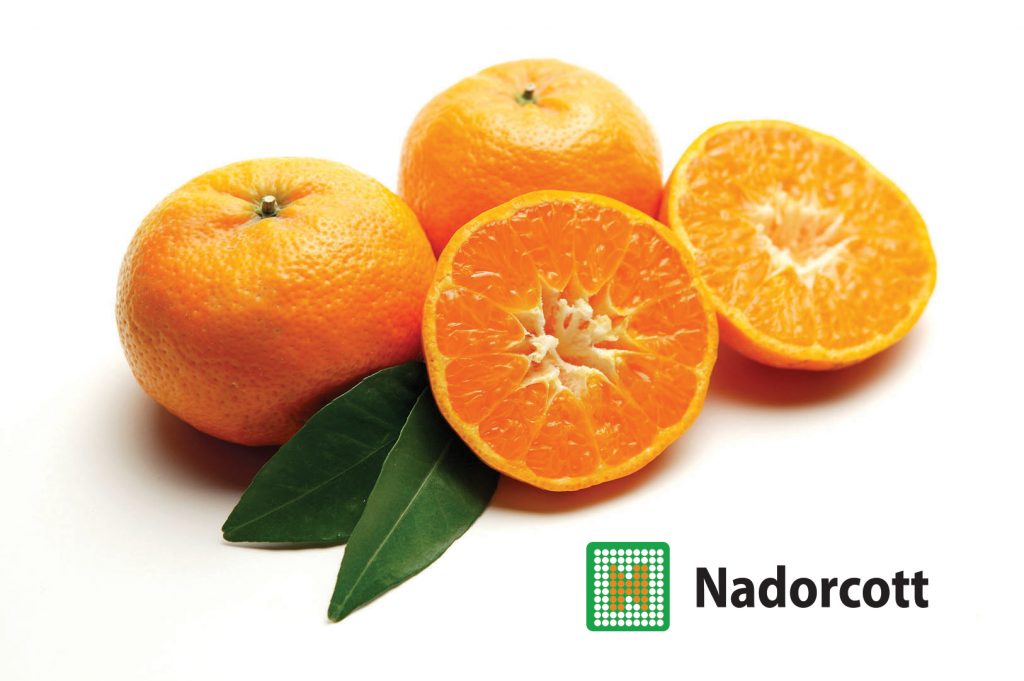 In a press release, the Club of Protected Plant Varieties, has welcomed new developments regarding the protection of the Nadorcott mandarin.

Put briefly, the club claims that the Community Plant Variety Office (CPVO) board of appeal has indicated that there are only two differences between the Nadorcott, protected by the club, and the Tang Gold.

The appeal relates to an October 2014 decision by the CPVO conceding protection to the Tang Gold variety, the club said.

The following is a summary of the club’s statement (translated from Spanish):

The club said that the position of the University of California that there were additional differences between the two varieties than were initially identified in the 2014 decision was rejected by the board of appeal.

The club said that, furthermore, the board dismissed two of the four differences initially identified between the two varieties.

It said that the board of appeal has indicated that only two differences exist between the Tang Gold and the Nadorcott: the pollen viability and the number of seeds produced under cross-pollination conditions.

Also, that in relation to the significance of the difference in the number of seeds produced under cross-pollination conditions, the club said the board of appeal rejected the University of California’s appeal, thereby confirming that this difference would be much less than the university claimed.

“In any case, the granting of protection for the variety is not definitive and an appeal can be filed against this decision before the courts of the EU,” the cub said.

“In short, the Board of Appeal has just confirmed what NCP (Nador Cott Protection) and the CLUB have been saying since the conflict between Tang Gold and Nadorcott began, and the thing is, if there were any differences between these two varieties, they would, at the most, concern the fertility of the variety. What is more, under these circumstances…Tang Gold must be considered as being an essentially derived variety of Nadorcott, a matter that still has to be decided upon in court.,” the club said.