M&S says 2014/15 was an outstanding year for its food business “in a sector that continues to go through profound change.” In its latest annual report, the UK retail chain […]
Mon 13/07/2015 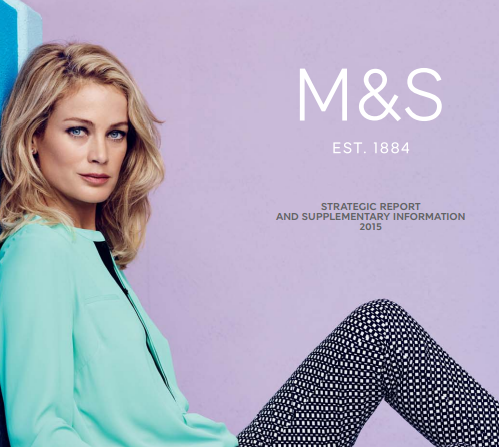