Demand for fresh produce – and in particular that for organic food – should more or less remain strong next year, says BB&T Capital Markets. But the US-based equity […]
Tue 02/12/2014 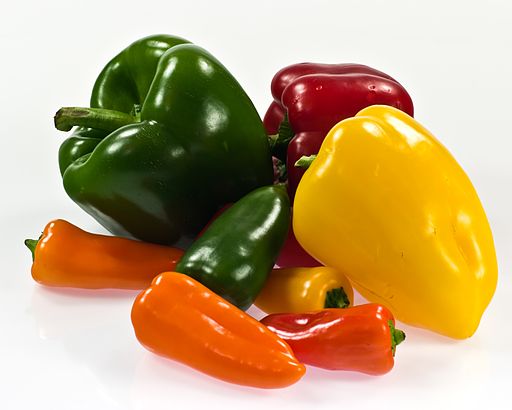 Demand for fresh produce – and in particular that for organic food – should more or less remain strong next year, says BB&T Capital Markets.

But the US-based equity analyst gives a mixed prognosis overall for the produce sector, warning that larger supplies in some sub-categories will probably depress prices and could pressure margins.

In its report “Produce: 2015 outlook”, published December 1, it also said there is a “key headwind” on the demand front for companies with exposure to Europe. Weakening of the euro relative to the USD and the Russian ban will “likely continue to result in excess supplies on that market” though “there is no indication of a large-scale supply response.” It also said the collapse of the rouble has greatly reduced Russian demand.

In the last few years, there’s been a pronounced increase in overall demand for fresh produce “and an even greater increase for organic produce” such that “the fresh sections of the store are generating sales growth rates >5x that of shelf stable,” the report said. This shift – propelled by consumer interest in freshness, origin, health, and so on – is expected to keep driving strong growth.

In the case of organic salad, “the torrid pace of growth” is dramatically driving up sourcing costs, “as supply simply cannot keep up with demand.”

The largest sub-category within produce, bananas should be in greater supply next year as overall Central American production recovers after “disappointing” productivity this year and that of China and the Philippines also grows.

Avocado volumes into North America should swell in 2015, “propelled by a larger California crop, much larger volumes out of Mexico, and accelerating exports from Peru,” the report said. This should in turn put pressure on prices.

While there has been some rain lately and more is expected in California, about 80% of the state remains in extreme or exceptional drought. The report said the state’s fruit and vegetable sector will generally need much more precipitation.

High temperatures have made the iceberg and romaine markets very tight at present, it said. And while many salad greens producers source from areas with some backup water reserves, unless there’s more rain, their production is likely to be more impacted in 2015, “which would pressure costs further.” “Companies have responded by diversifying sourcing, but it is nearly impossible to completely offset the impact from California’s water woes,” BB&T Capital Markets said.

Category: Uncategorized
Tags: 2015, outlook
We use cookies on our website to give you the most relevant experience by remembering your preferences and repeat visits. By clicking “Accept All”, you consent to the use of ALL the cookies. However, you may visit "Cookie Settings" to provide a controlled consent.
Cookie SettingsAccept All
Manage consent