Mexico’s orange harvest is predicted to fall slightly to 4.6 million tons in 2017/18.  Although weather conditions and rainfall might still affect overall production, producers are expecting good quality and […]
Tue 26/12/2017 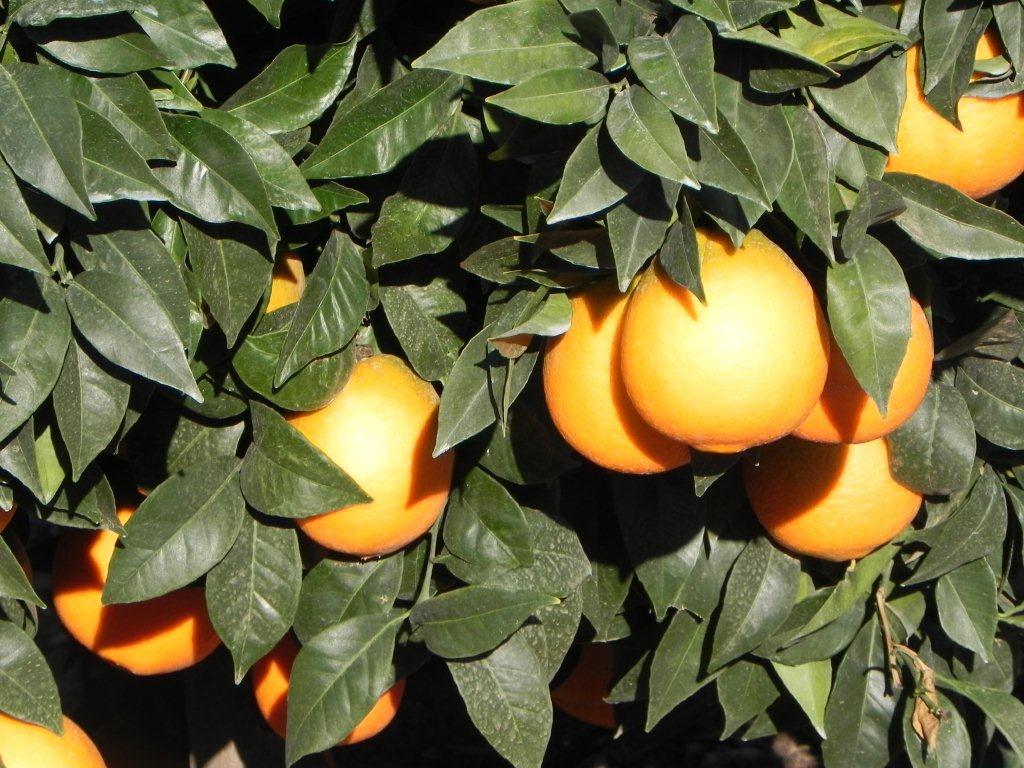 Mexico’s orange harvest is predicted to fall slightly to 4.6 million tons in 2017/18.  Although weather conditions and rainfall might still affect overall production, producers are expecting good quality and good size of oranges.  Production in the state of Veracruz could slow down due to problems with citrus greening and hard rains. Weather conditions have also affected production in the states of Nuevo Leon, Tamaulipas and San Luis Potosi, where output is forecast to be slightly down.

Exports of Mexico’s oranges are expected to increase slightly to 80,000 tons on the back of strong international demand. Mexico exports a relatively small portion of its total fresh orange production and almost all of these exports go to the US, with smaller volumes going to the United Kingdom and other markets.  Most oranges sent to the US are Navel oranges grown in Sonora, while Nuevo Leon has also increased exports to the US. Orange export prices for November 2017 were about US$30 to US$33 per 7/10 bushel carton.

Fresh oranges in Mexico are mainly for fresh-squeezed orange juice, as Mexico primarily produces juice varieties. Small-size oranges are sold sometimes in 5kg bags in supermarkets.  As with other citrus-producing countries, Mexico is facing significant issues with citrus greening, or Huanglongbing (HLB). The disease, caused by bacteria introduced by psyllids, makes citrus trees produce misshapen, partially green fruit. Mexico’s first detection was in 2009 and since then, the National Service of Agricultural Food Safety and Quality (SENASICA) has implemented an extensive monitoring programme for the disease. HLB has been detected in 23 states and 336 municipalities, although many producers state that it has not affected production levels.

Category: Uncategorized
Tag: Mexico; Oranges; Production
We use cookies on our website to give you the most relevant experience by remembering your preferences and repeat visits. By clicking “Accept All”, you consent to the use of ALL the cookies. However, you may visit "Cookie Settings" to provide a controlled consent.
Cookie SettingsAccept All
Manage consent