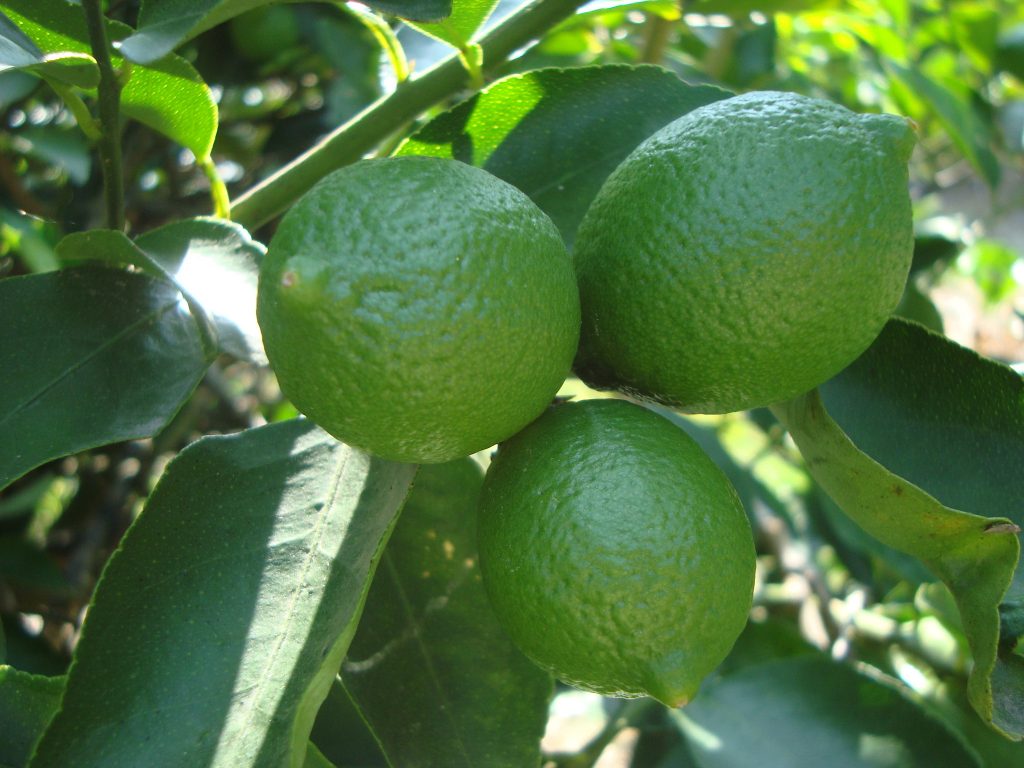 Although they are not yet officially confirmed, estimates for the 2017/18 production of Key limes and Persian limes are for a yield of 2.5 million tons. This is thanks to plants reaching maturity and area entering full production. However, Veracruz producers remain concerned about the effects of Hurricane Franklin.  Depending on conditions in the US market, more than a thirds of the production of Persian limes goes to the export market.  Persian limes that do not meet the higher quality requirements of the export market are consumed within Mexico. On the other hand, most Key limes go to the fresh domestic market, but exports have been increasing.  In general, approximately 16-20% of total Key lime production goes to processing. Italian lemon producers from other states indicate that about 35% of their production is for fresh consumption.

Mexican Key limes and Persian limes compete for the same market.  When Key limes and Persian limes are both present in the domestic market during peak season, prices are relatively low. Mexican Persian and Key lime exports for 2017/18 are expected to remain strong, (770,000 tons).  However, much will depend on exchange rate conditions with the dollar and euro.  The spring Persian lime harvest begins in early April, and depending on prices, is usually shipped to European markets before being shipped to the US. Lime exporters continue to expand into other European markets as well as the Japanese market.

Category: Uncategorized
Tag: Mexico; Limes; Key; Persian
We use cookies on our website to give you the most relevant experience by remembering your preferences and repeat visits. By clicking “Accept All”, you consent to the use of ALL the cookies. However, you may visit "Cookie Settings" to provide a controlled consent.
Cookie SettingsAccept All
Manage consent