Modest growth will bring Mexico’s Hass avocado production to 1.5 million tons for the 2014/2015 marketing year (MY), according to the USDA’s Foreign Agricultural Service (FAS). Growers estimate the […]
Wed 03/12/2014 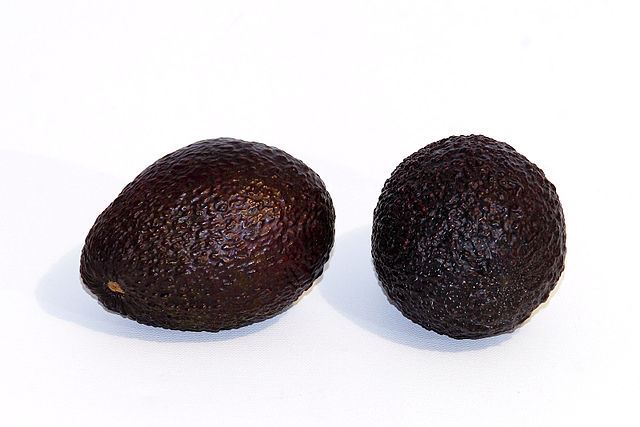 Modest growth will bring Mexico’s Hass avocado production to 1.5 million tons for the 2014/2015 marketing year (MY), according to the USDA’s Foreign Agricultural Service (FAS).

Growers estimate the country’s avocado exports will also increase, to about 700,000 tons, though this could end up being higher as world prices are expected to be lower, FAS said in its recent Mexico Avocado Annual report.

Mexico exports avocados to 21 countries but its top markets are the US (accounting for the vast majority), Japan, Canada, Costa Rica, El Salvador, Honduras, and France.

The vast majority of the export business is managed directly by packers, many of whom have significant US investment. Growers in Michoacán generally sell their fruit on the spot market to a packer in terms of pesos/kg.

Due to plant health concerns, Michoacán is currently the only state in Mexico authorized to export Hass avocados to the US. USDA /APHIS registration of authorized pest-free municipalities is required for producers to export to the US.

State of Michoacán within Mexico

Attractive prices for consumers in 2014/15

“Prices for MY 2014/15 began at lower levels and are expected to remain attractive for consumers as the domestic crop is expected to be good,” FAS said.

Category: Uncategorized
Tags: avocadoes, FAS, Hass avocado, Mexico
We use cookies on our website to give you the most relevant experience by remembering your preferences and repeat visits. By clicking “Accept All”, you consent to the use of ALL the cookies. However, you may visit "Cookie Settings" to provide a controlled consent.
Cookie SettingsAccept All
Manage consent