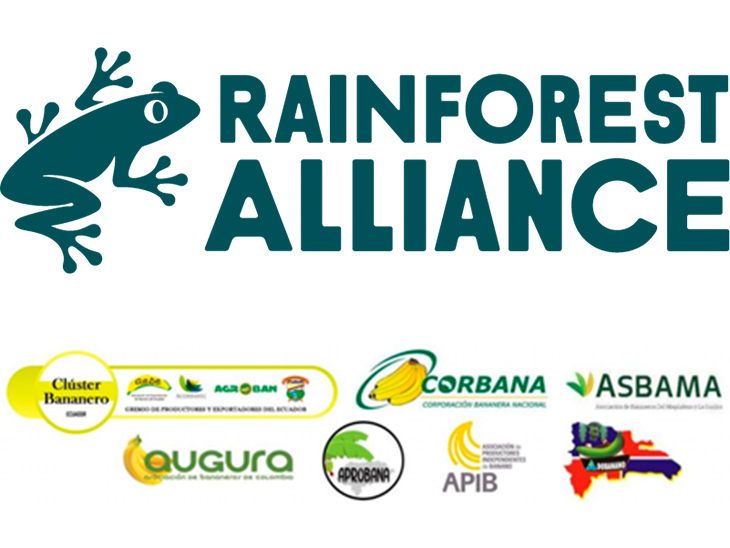 On November 27th, banana producers and exporters from seven Latin American countries (Ecuador, Colombia, Guatemala, Costa Rica, Honduras, Panama and the Dominican Republic) convened a roundtable with major European retailers and the private certifier Rainforest Alliance (RFA) to reach a common position that would end the conflict over RFA’s new 2020 certification standard. Although the meeting’s agenda expressly excluded any discussion of prices and focused exclusively on the 2020 certification program, the certifier declined the invitation on the grounds that antitrust legislation prevented them from attending.

Three weeks later, on December 18th, RFA convened the same type of meeting, inviting retailers and producers, with the difference that the agenda -imposed by RFA-, in addition to expressly excluding any discussion related to prices as the one convened by the producers, this time also excluded some crucial points for the industry such as the Sustainability Differential and Shared Responsibility.

The meeting could have been a unique opportunity to solve the pending issues on the implementation of the standard. However, the producers believe that it has been a lost opportunity.

The producers consider that “the format of the meeting did not allow for the resolution of the pending issues. More than a space for dialogue, the presentation has been monopolized by RFA. They were practically telling us that the norm is already closed and they are not going to accept changes”.

Since the beginning of the year, producers have denounced the “consultation process” that RFA has carried out as being filled with deficiencies in participation. Producers say that “while the certifier has received our communications, it has not included our comments in the drafting of the standard. We see no intention of reaching consensus”.

On the other hand, the presented Action Plan does not answer in a concrete and exact way how the new standard will be implemented and RFA has not yet determined the mathematical calculation to define the Sustainability Differential or the distribution of the Shared Responsibility. Banana producers say that “both producers and retailers must have a clear understanding of who should pay the sustainability premium, and how much. This is a key aspect to avoid future misunderstandings”.

Lastly, Latin American producers reject RFA’s latest statement: “RFA was not interested in reaching consensus, the dialogues have not been constructive, the proof is that we have insisted on this point and yet they have launched a standard that lacks a clear definition of the responsibilities of each party. This standard is unacceptable”.

Category: Uncategorized
Tags: Banana, Latin America, Press release
We use cookies on our website to give you the most relevant experience by remembering your preferences and repeat visits. By clicking “Accept All”, you consent to the use of ALL the cookies. However, you may visit "Cookie Settings" to provide a controlled consent.
Cookie SettingsAccept All
Manage consent