Lime prices in the US are double where they were at the same time last year. This has led to the world’s main producing countries, Mexico, Guatemala and Colombia preferring […]
Thu 26/04/2018 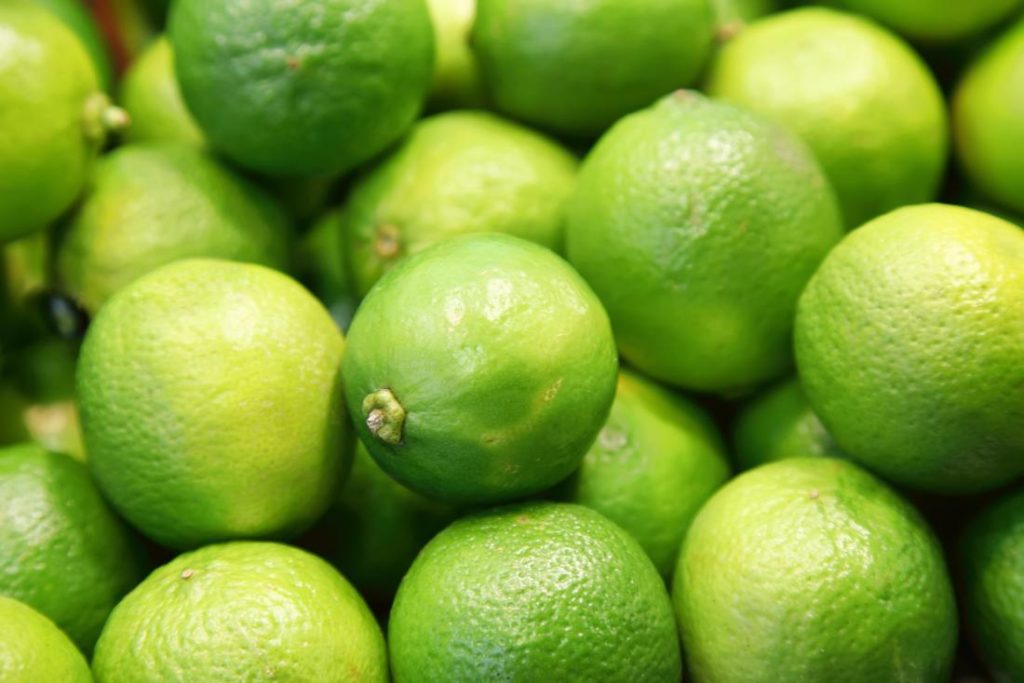 Lime prices in the US are double where they were at the same time last year. This has led to the world’s main producing countries, Mexico, Guatemala and Colombia preferring to export to the US, often at the expense of Europe. Brazil has responded to this opportunity by increasing its shipments to Europe, leading to a fall in prices. Prices in the US are traditionally high at this time of year with Southern Hemisphere production coming to an end while Northern Hemisphere production has yet to hit its peak. Guatemala is particularly well positioned as its campaign gets underway just as prices in the US reach their maximum. The high prices in the US are reducing demand for lime. However, these prices will no doubt very soon attract supplies from other countries and result in a fall.

Another key market for limes is Germany, with most limes on the market there coming from Brazil and Mexico, although Egypt is starting to make inroads too. Thanks to a steady supply, the average wholesale price is normal for this time of year and stands between €0.20 and €0.23 per unit. With the rising temperatures across the company, demand for limes has increased considerably.

Elsewhere, South African lime producers are concentrating on the domestic market where they can obtain better prices. In Israel, producers are hoping for better growing conditions than those faced over the past three years. The heat waves have accelerated fruit ripening and led to smaller calibres, which are unsuitable for export.

Category: Uncategorized
Tags: exports, Germany, Guatemala, Israel, Lime, US
We use cookies on our website to give you the most relevant experience by remembering your preferences and repeat visits. By clicking “Accept All”, you consent to the use of ALL the cookies. However, you may visit "Cookie Settings" to provide a controlled consent.
Cookie SettingsAccept All
Manage consent