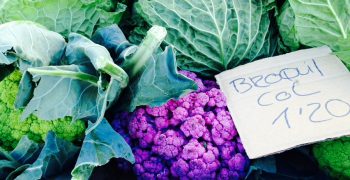 All rights reserved
The European balance trade in cauliflower and broccoli rose quite a lot in terms of volume (+2.6% on average between imports and exports), but the traded value remained the same between 2013 […]
Mon 17/10/2016 by Richard Wilkinson 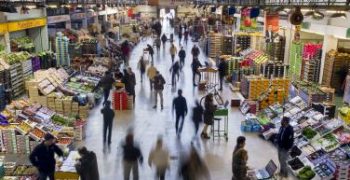 Mercabarna
Mercabarna, located in Barcelona, is the major food market within Europe and the most significant one for trade in fruit and vegetables. In 2015 the companies in Mercabarna sold 1,700,000 […]
Tue 04/10/2016 by Richard Wilkinson 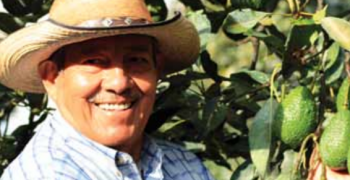 All rights reserved
Mexico is the only place where this fruit is available all year round. The Mexican Association of Producers and Exporting Packers, APEAM, A.C., was founded in 1997 with the task […]
Wed 28/09/2016 by Richard Wilkinson 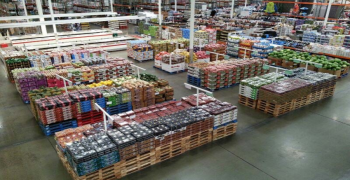 All rights reserved
Costco sees a big future in selling organic produce – if it can source enough of it. The warehouse giant now ranks number one for organic sales among America’s retailers, […]
Fri 23/09/2016 by Julie Butler 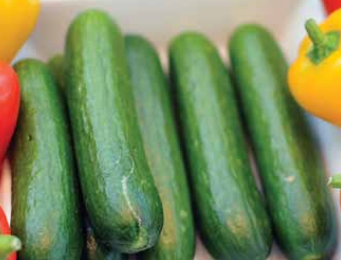 All rights reserved
Extra-EU imports represent only 4% of total European imports. Indeed, EU cucumbers have a clear supremacy on their domestic market, and their import volumes have still increased +7% in value […]
Thu 28/07/2016 by Richard Wilkinson 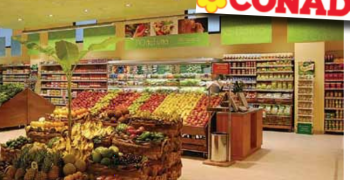 All rights reserved
Conad can be found in 1,380 municipalities nationwide. It has nearly 3,000 affiliated points of sale of all types: hypermarkets, superstores, supermarkets, discount stores and neighbourhood shops, in all the […]
Thu 14/04/2016 by Richard Wilkinson 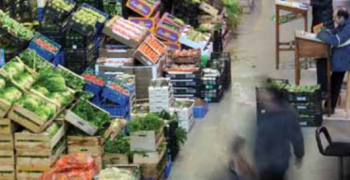 All rights reserved
With 1.7 million tons sold in 2015, Mercabarna has positioned itself as Europe’s top fruit and vegetable market Part of this success is thanks to the market’s operators exporting to […]
Mon 04/04/2016 by Richard Wilkinson 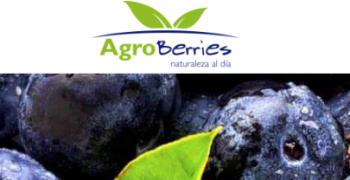 All rights reserved
Agroberries is consolidated as one of the Southern Hemisphere’s leading exporters, producing in Chile, Argentina, Mexico and the US. In 2014 the company traded 25 million kilos of blueberries, blackberries […]
Thu 24/03/2016 by Richard Wilkinson