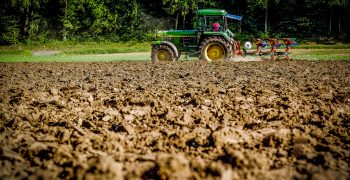 Matthias Ripp/pxhere
30% organic farming in Germany by 2030 – that is the declared goal of the German government. But how can this be achieved, in view of existing crises and challenges? […]
Tue 06/12/2022 by Richard Wilkinson 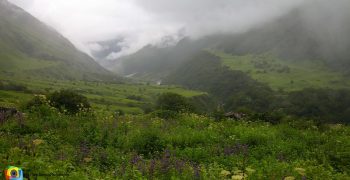 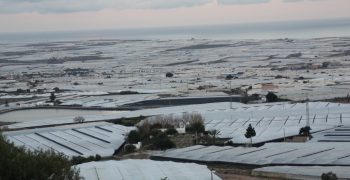 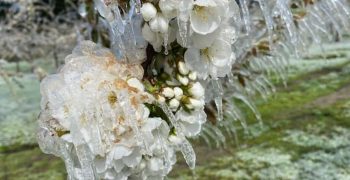 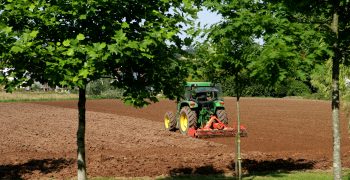 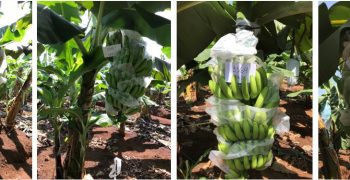 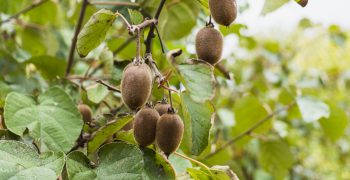 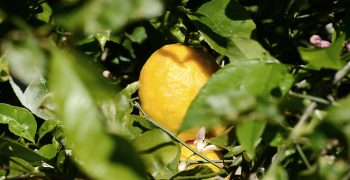 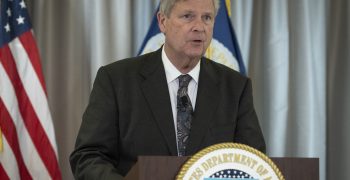 Huelvan berry association Freshuelva has announced that it is to participate in a demonstration on 4th March to demand improvements in the province’s water infrastructure, which are crucial for the […]
Thu 24/02/2022 by Richard Wilkinson 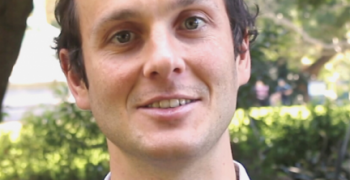 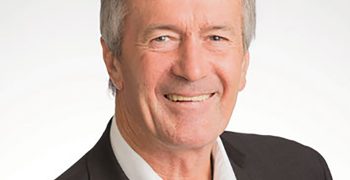