For the 2013-14 sales season, Kanzi® Europe launched a strong campaign in all major European markets in September/October 2013. The campaign contains all the trappings of diversified marketing, such as […]
Fri 14/02/2014 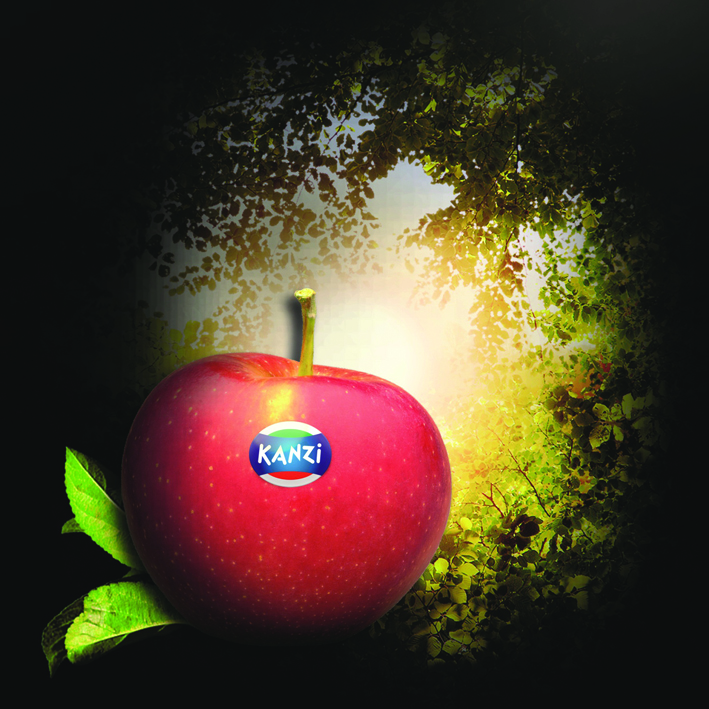 For the 2013-14 sales season, Kanzi® Europe launched a strong campaign in all major European markets in September/October 2013. The campaign contains all the trappings of diversified marketing, such as television spots, experience marketing, classic and online PR, and extensive POS activities. “Online and social media are also playing a very important role this year in the communication blend, as a fast-increasing number of Kanzi® consumers follow the Kanzi® apple via online media,” says Urs Luder, CEO of GKE N.V.
GKE reports that the first 3 months of the 2013-14 Kanzi® sales season have been very positive in all the target markets, with sales volumes running above the previous year’s level. Urs Luder attributes this to increasing consumer awareness of the Kanzi® brand and the intensive marketing campaign, which in January will reach a second peak with a broad package of TV and radio spots, the launch of an European-wide Kanzi® game contest and an array of social media competitions.
The 2014 sales season for Kanzi® will be extended through to the arrival of Kanzi® produced in the Southern Hemisphere. The trees in South Africa and New Zealand are starting to come into production with excellent qualities to be expected based on last year’s first commercial experience. “This is a major step forward in our strategy to supply the market year-round. Volumes from the Southern Hemisphere will now grow very rapidly over the next 3 years, which will enable us to expand markets further,” states Urs Luder.
Kanzi® North America will also feature some sales programmes this season. Volumes in U.S. orchards are rapidly coming into higher production for the 2014 harvest season. Urs Luder reports that “the earlier experience shows that U.S. consumers are very positive about the Kanzi® apple. We are very confident that the North American market will also become a pillar in our global strategy.”