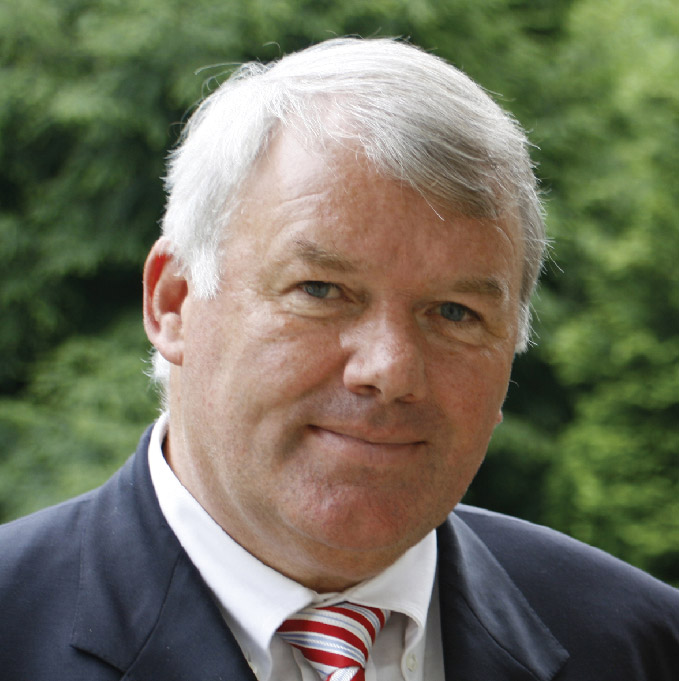 “I have seen the best ever apple season in my 40-year career,” states Tony Fissette, head of Enzafruit Europe. Jazz™, Braeburn, Cox’s, Royal Gala and Pink Lady™ varieties have seen their shipments from New Zealand to Europe achieve record price levels. An accumulation of several factors has made this possible: a shorter, historic European crop in 2012 (with no stock by the end of the season), a later start to the summer fruit season, and again a later European winter crop for 2013.  The Enzafruit group’s 2013 export season is ending with nearly 5 million cartons (18kg). “This is just the volume and size we want for our customers.”
The total New Zealand apple crop for 2013 amounted to around 17 million cartons of 18kg. This is mainly segmented between Royal Gala, the number one variety with 5 million boxes, Braeburn with 3.5 million cartons (still on the decline), and the Jazz™ variety with 2.5 million boxes. Enzafruit is concentrating its new plantings on the Jazz™ and Envy™ varieties.
In the coming 3 years, for instance, there will be extra Jazz™ plantings of 110 hectares in Europe, meaning an increase of 15%. This means that by 2017, Jazz™ production in Europe will be around 1.5 million cartons (with more than 1 million cartons from France and Italy, and the rest divided between Switzerland and the UK).
As for New Zealand’s Jazz™ produce, the target for 2017 is around 2.5-3 million cartons of 18kg. The USA is also undergoing a very advanced Jazz™ programme of 1.75 million cartons by 2017, with 1.3 million already being packed this year. The newest Envy™ variety is also a much desired newcomer in the premium segment. Just introduced in the USA two years ago, it is already seeing the second best price quotation after Autumn Glory ($50/box), well above Pink Lady and Braeburn ($25/box). The Envy™ variety is a firm, crunchy apple that is sweeter and bigger (60 to 90 mm). Extra plantings of this new exclusive Envy™ variety are being created in New Zealand and also in South Tyrol, with 150 hectares. The current European Jazz™ season is also going very well, as Tony explains.
“We are also seeing a lower European harvest than expected again. We started in October with the same high prices as we had in March, more than 25% above the level of 2012,” Tony points out.