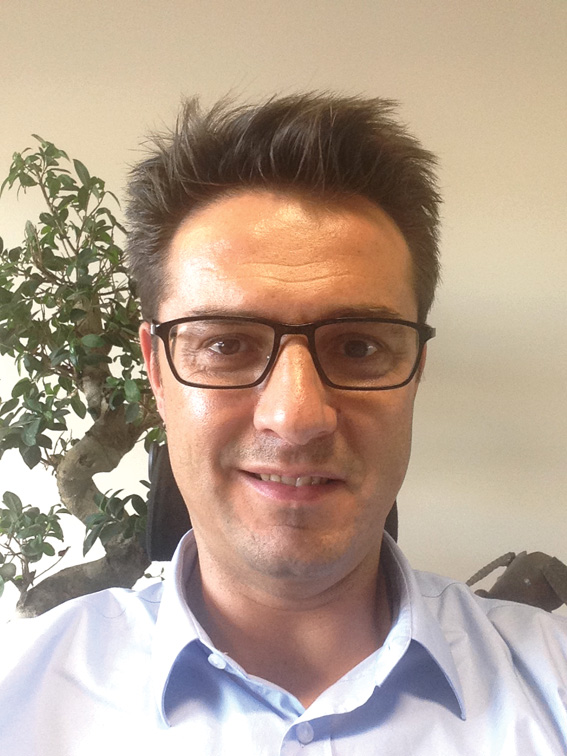 Intermarché wants to become France’s No.1 supermarket for fruit and vegetables. “In 2013, a consumer survey showed that none of the major French retailers is identified as the leader in fruit and vegetables”, explained Cédric Briais, the chairman of Sca Fruits Légumes Fleurs, Intermarché’s central produce purchasing organisation. “Evidently there is a gap to be filled and Intermarché, which has a store every 17 km throughout France, is in a good position to fill it”. Intermarché has 1813 stores in France (230 in Portugal, 80 in Belgium and 168 in Poland), in four formats (Hyper, Super, Contact, Express), but has lagged somewhat in fruit and vegetables up to now. While the Kantar ranking places it first for fish and second for meat, its market share in fruit and vegetables is only 13.1%. “We have accepted the challenge to increase it and make Intermarché the benchmark French supermarket for fruit and vegetables”, said Cédric Briais.
A three-year strategic plan has been adopted to achieve a 15% market share at the end of 2015 and 16% at the end of 2017. The concept that has been developed is based on consumer demands. The main emphasis has been on staff training. “We have rewritten our training materials so that everyone has the knowledge to make a real career in produce, so they know the products, varieties and seasons and know how to optimise their freshness”. The decision was also taken to keep someone in the produce section all the time, to underline its traditional appearance. Shelf capacities have been reviewed to adjust them to the most delicate products. Also, the range has been expanded and segmented for greater clarity. For most lines, Intermarché will be offering budget, core, premium and rarer products. Segmentation by use will also be introduced for some products such as potatoes (baking, gratin, frying, firm-fleshed, microwaveable). Two brands have been created to make repeat purchasing easier. Mon Marché Plaisir, launched in January 2014 with an objective of 60 products by June, is intended for core products. “We have revised the specifications and worked hard on the varieties to guarantee the quality standards of these products”, emphasised Cédric Briais. Itinéraire des Saveurs is the brand that identifies local products but was not being used for fruit and vegetables, which it now will be, and also for PDO, PGI and similar products (Rate du Touquet potatoes, Corsican clementines, strawberries from Plougastel, etc.). POS advertising and information efforts will be made to tell consumers about the products, regions and recipes and showcase local products.

Developing partnerships
Another line of work is to develop partnerships with the growers. “Nowadays we need real partnerships to ensure supplies and continuity of quantities and quality, particularly for the products we sell under our own brands”. At the end of 2013, 3 to 5-year contracts were signed with the growers and suppliers of Mon Marché Plaisir products. They are based on undertakings concerning volumes, a certain number of depots to be delivered to every day, and seasonal or market prices depending on the product. Intermarché, which distributes 70% French products, has 6 buying offices at Perpignan, Cavaillon, Agen, Nantes, Arras and Tréville. These six offices supply the 18 depots that provide 80% of the stores’ procurement, while the rest is bought direct. “We make French and regional supplies a priority”, Cédric Briais said. “In lettuces, for example, although the south-east delivers to all the depots in winter, from April to September each depot buys locally”. Imported products are bought from the importers except for bananas, a flagship product for Intermarché that it buys direct. “The majority are grown in partnership with farmers in the West Indies. We buy full container loads, and each depot has its own ripening facility”. In 2013 the 1813 Intermarché stores achieved a turnover of €21.3 billion (up by 3.2%), excluding fuel, and consolidated the group’s 3rd place in the food rankings with a 14.2% market share (0 .3%).
VB

Category: Uncategorized
Tags: France, Retail
We use cookies on our website to give you the most relevant experience by remembering your preferences and repeat visits. By clicking “Accept All”, you consent to the use of ALL the cookies. However, you may visit "Cookie Settings" to provide a controlled consent.
Cookie SettingsAccept All
Manage consent