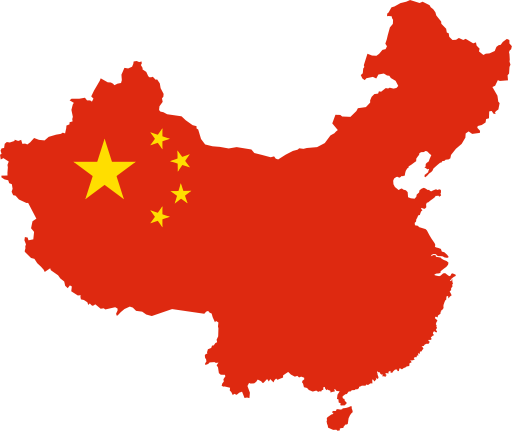 Ongoing growth in China’s citrus imports is fuelled by strong thirst for fresh – and thus counter-seasonal – fruit, reports the Global Agricultural Information Network (GAIN). And the main suppliers – South Africa, Australia and the US – are also benefiting from the increasing cost of locally-grown fruit, GAIN said in its 2014 citrus annual for China.
Among its forecasts for the 2014/15 marketing year:

Orange imports: to rise 13% on previous year to 100,000 tons (South Africa then the US the main suppliers);

It noted e-trade platforms developed fast in 2014 and though the market share is still small, using they are increasingly popular in China, where revenue from online fresh product sales rose nearly 41% in 2013 to more than $930 million.

Shanghai the preferred entry port
Guangzhou is China’s biggest fruit import distribution hub but importers increasingly prefer the next biggest, Shanghai, because of domestic transportation costs and other cost concerns.

Image by NuclearVacuum via Wikimedia Commons

Category: Uncategorized
Tags: China, Citrus, e-commerce, JB
We use cookies on our website to give you the most relevant experience by remembering your preferences and repeat visits. By clicking “Accept All”, you consent to the use of ALL the cookies. However, you may visit "Cookie Settings" to provide a controlled consent.
Cookie SettingsAccept All
Manage consent