The Brazilian farmers have put into place well organised initiatives to implement strict environmental measures for sustainable growth.   Such measures include major reduction in the use of pesticides, as […]
Fri 14/02/2014 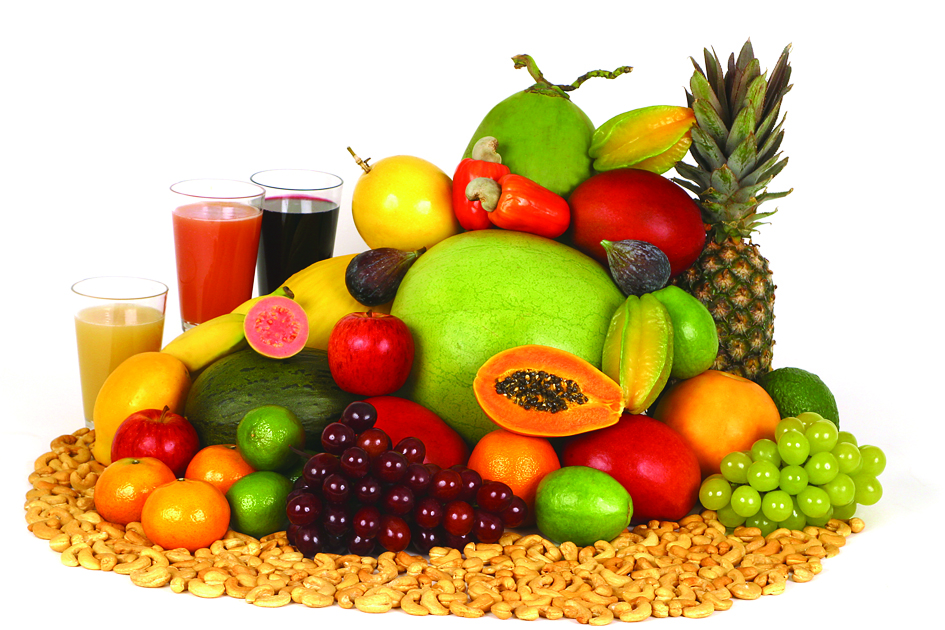 The Brazilian farmers have put into place well organised initiatives to implement strict environmental measures for sustainable growth.
Such measures include major reduction in the use of pesticides, as well as microbiological controls in processed food, such as “salmonella”. One of the companies associated with IBRAF, Caliman Agrícola S.A. is continuously looking at new initiatives to reduce the creation and emission of pollutants and works closely with the Brazilian Institute of Environment and Recyclable Natural Resources and with Universities in order to improve the quality of life of human beings and the environment.
Agrofruit Internacional do Brasil Ltda. (Global Fruit) is also focused on a treatment system for the industrial liquids, whose goal is to accurately control emission levels of pollutants. The company has launched a “zero waste” program to make the most of raw materials which are being recycled as organic fertilizer.
Conservation of water has become a key point of discussion among farmers as they are conscious that thanks to technology, they have increased yields and at the same time reduced water consumption. Some examples are Miranda Exp. e Imp. (Irmãos Molon Ltda.) which recycles rainwater, besides using the solid and liquid residual that the company initially produces.  Carbon emission is another hot subject within the IBRAF.  All solid waste from Predilecta Alimentos is used for animals, oxidising or lining agricultural feed. The production of waste water is treated by anaerobic ponds with biological webs and geo-membranes before being released into the St. Lawrence River. The solid fuel boiler has a cyclone filter to separate the solid material making the exhaust gases from the combustion process less toxic. The use of eucalyptus as a source of energy means that not only does it produce less carbon dioxide when burnt but also generates oxygen as it matures. Investment in technology has been considerable for IBRAF members, as most of them have submitted to the Global Gap, TESCO for fresh products and to HACCP/ APPC for processed food. Furthermore, they have had to learn to adapt to different rules and regulations for each of their new export markets.

Category: Uncategorized
Tag: Sustainability
We use cookies on our website to give you the most relevant experience by remembering your preferences and repeat visits. By clicking “Accept All”, you consent to the use of ALL the cookies. However, you may visit "Cookie Settings" to provide a controlled consent.
Cookie SettingsAccept All
Manage consent