The importance of suppliers building long term trade relationships with China and adapting to its customers’ tastes was recently stressed by Loren Zhao, co-founder of the country’s rapidly-expanding online fruit […]
Tue 07/07/2015 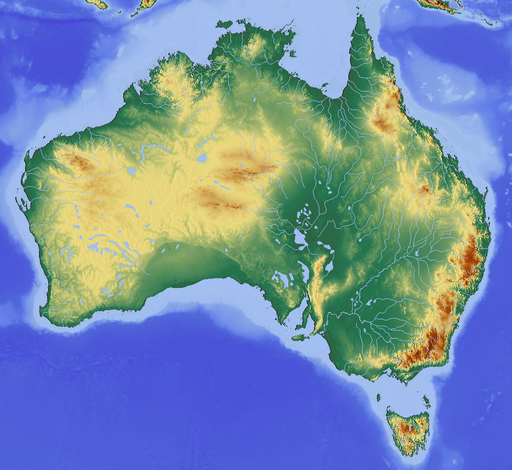 The importance of suppliers building long term trade relationships with China and adapting to its customers’ tastes was recently stressed by Loren Zhao, co-founder of the country’s rapidly-expanding online fruit retailer, Fruitday.

Speaking as part of the London Produce Show breakfast panel, Zhao singled out Australia and New Zealand as countries doing a good job in this regard. He said that in the future, China “will be consuming most of the global produce” and he said it is looking to these suppliers, which he said are already focusing on India and China. “It’s very important to grow products with the Chinese customer in mind.”

Zhao said the US and Australia are spending a lot of money in order to change their fruit varieties and grow newer ones in response to demand from Chinese customers. “We see that they also want to invest for the market for us.”

“A lot of exporters just want to trade and they want to sell everything to China but other exporters want to cooperate…like Zespri and Sunkist,” he added.

Speaking to ED at the London show, PMA Australia-New Zealand CEO Michael Worthington said table grapes are a good example of where Australian growers are adapting to Chinese tastes.

“Australia is producing a lot of very good quality red and black grapes which the Chinese love. Crimson seedless has been a very successful variety, because it’s obviously seedless but it also has good Brix. There are some black grapes coming on to the market that have got a very high brix, so very much going for sweetness, which suits the Chinese palate,” he said

“The Chinese very much buy on colour and a sweet taste, so I think Australia is in quite a nice position to be able to segment the market by focussing on being a niche market player rather than getting caught up against the big volume suppliers such as Chile” he said.

“On the citrus side, the Australian navel quality is very good – probably the best in the market – and well-recognised in China, and some of the mandarins that Australia is now producing also fit in very well with Chinese consumers because of their good colour and flavour.”

“Another real positive is that grapes and citrus fit very well with online sales – you can make nice convenience packs of table grapes. And with online sales booming in China, this is a great area for a niche marketer such as Australia to supply.”

Tasmanian cherries provide another example of Australian fresh produce fitting very well with Chinese tastes, Worthington said. “Tasmanian cherries tend to be larger size, very high quality and coming from grower-marketers of a small enough scale that they can go very niche as opposed to being a mass supplier that’s always trying to shift big volumes.”

Worthington said it’s hoped the recently signed free trade agreement between China and Australia will speed up quarantine protocols allowing more fruit varieties to be traded between the countries.

“There’s a number in the pipeline both ways, such as stonefruit from mainland Australia and I am confident that as direct trade builds up (as opposed to the traditional “grey channel” supply into China via Hong Kong), we will see more vegetable lines, such as broccoli and carrots, and products such as mangoes and avocadoes exported out of Australia.”

On online sales, he said China is doing very well in its ability to get the produce to consumers. “I think in a lot of other countries, particularly western ones, that last mile of logistics is the biggest challenge to growing online sales, whereas in China they’ve got these multiple small distributors on motorbikes and bikes and everything else that can get the product to the consumer.

“It’s a mixture of finding the right product, that is of a high enough value, matched with a distribution system that’s very much more efficient, as opposed to trying to look at it just purely as a price point and keeping the cost of an online sale at or below what you’d pay if buying in a supermarket,” he said.

Category: Uncategorized
Tags: Asia, Australia, China, exports, FTA, grapes, JB, PMA Australia-New Zealand, stonefruit
We use cookies on our website to give you the most relevant experience by remembering your preferences and repeat visits. By clicking “Accept All”, you consent to the use of ALL the cookies. However, you may visit "Cookie Settings" to provide a controlled consent.
Cookie SettingsAccept All
Manage consent